COVID-19 is Washington's enemy, not China 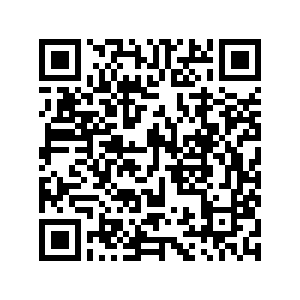 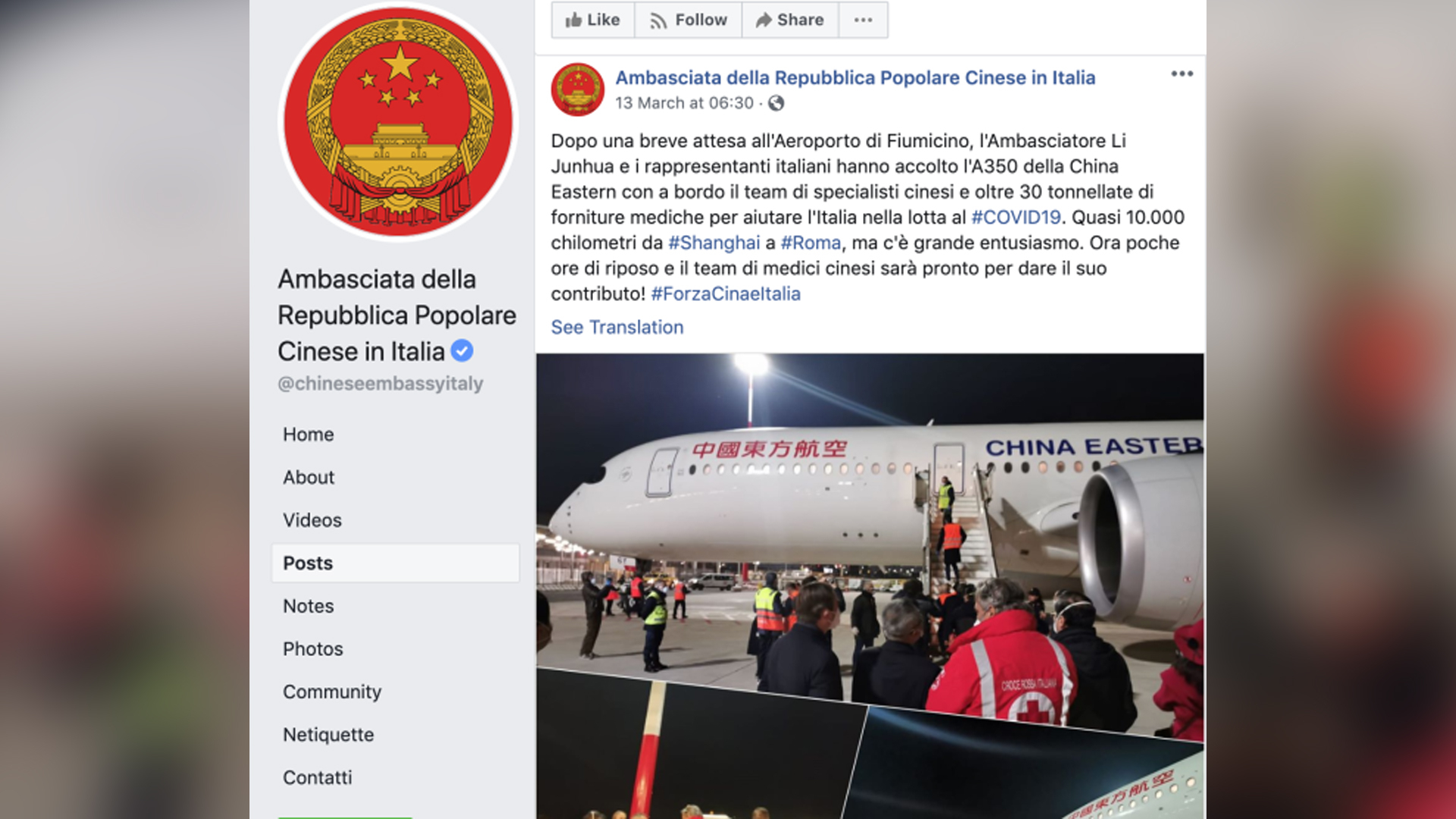 A screenshot of a post regarding the arrival of the Chinese aid team and medical supplies in Italy, which is published on the official Facebook account of the Chinese Embassy in Italy. /China Plus

A screenshot of a post regarding the arrival of the Chinese aid team and medical supplies in Italy, which is published on the official Facebook account of the Chinese Embassy in Italy. /China Plus

The Trump administration was trying to use the federal agencies to systematically discredit China in order to divert political pressure and help the president's re-election chances, according to a State Department cable published in an article on the U.S. news and opinion website The Daily Beast.

The article quoted an official who said, "Everything is about China. We're being told to try and get this messaging out in any way possible, including press conferences and television appearances." By labeling COVID-19 the "Chinese virus" or "Wuhan virus", the White House's aim is obvious: scapegoating China for the Trump administration's incapability of dealing with the pandemic.

Apart from buck passing, the White House is trying to sow discord between China and the countries it helps with in their fight against the pandemic. Some U.S. politicians, including Secretary of State Mike Pompeo and White House trade advisor Peter Navarro, smeared China's aid to other countries, such as Italy, as propaganda.

Thankfully such noise won't interrupt international cooperation in this field. European Commission President Ursula von der Leyen said that the European Union is grateful for China's support and that "we need to support each other in times of need."

Washington's racist moves have also drawn criticism. Tendayi Achiume, UN Special Rapporteur on racism, said: "This sort of calculated use of a geographic-based name for this virus is rooted in and fosters racism and xenophobia." He added, "It's dismaying to witness State officials—including the President of the United States—adopting alternative names for the COVID-19 coronavirus."

COVID-19, rather than China, is Washington's enemy. As Stephen Roach, a senior fellow at Yale University's Jackson Institute of Global Affairs, wrote in an opinion piece published by The Hill, "This is no time to stand on the conceit of false pride" and "if the United States fails to step up right now, many American lives will be needlessly lost."