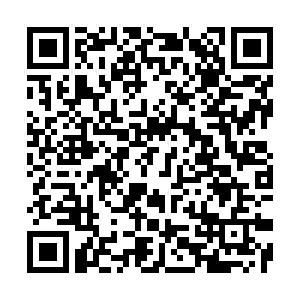 China and South Korea are successful examples of an emergency response to COVID-19 and have established an effective model of cooperation in cross-border prevention and control, Chinese Ambassador to South Korea Xing Haiming said Monday.

"Having been making great sacrifices and great efforts in the fight, China, especially Wuhan, has achieved great results. The international community has also commended the Republic of Korea's (ROK) efforts in making important progress in combating COVID-19," Xing said in his signed article to the South Korean daily English newspaper "The Korea Times."

Xing said the two countries were the first ones to establish a joint prevention and control mechanism to cope with COVID-19, which he called an effective model of cooperation, with close coordination in sectors such as foreign affairs, public health and immigration. 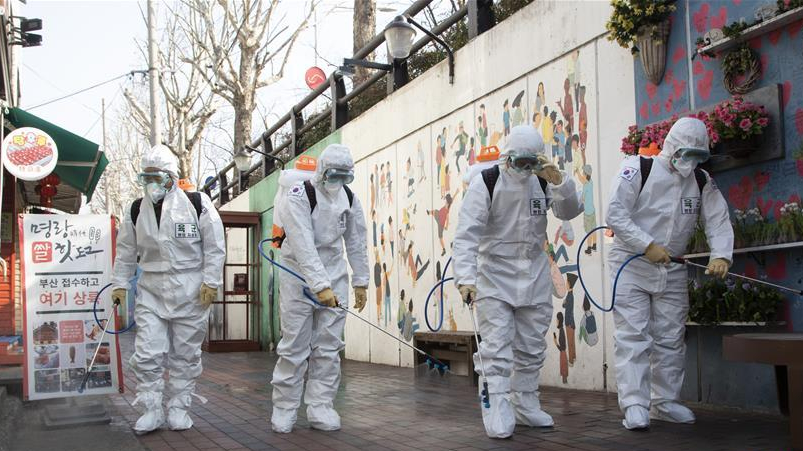 With the effective prevention and control model, there have been no more confirmed cases among Chinese citizens who came to South Korea after February 4. To date, none of the imported cases in China came from South Korea.

These facts proved that the measures taken by the two countries effectively stemmed the spread of the epidemic in China and South Korea, the ambassador said.

"Regardless of gender, age, race or fortune, no one can be exempt from its attack. The virus is the common enemy of mankind," Xing said in the article titled "COVID-19 — common enemy of humanity."

Xing said the enemy the world is facing today is the "coronavirus disease 2019" (COVID-19), the official name given by the World Health Organization (WHO). As the world's largest intergovernmental agency on public health, the WHO opposes the intentional linking of the virus to specific countries or regions. It is also inappropriate to connect the name of a virus directly with any specific country, region or race. "There must be a hidden political purpose behind this stigmatization."

The ambassador said with the rapid development of globalization and the deep integration of "civilizations," the global village where we all live has become an inalienable "community of shared future."

"Confronted with major challenges to public health, no country can stand alone, nor be almighty," said Xing, urging the international community to work together in the fight against COVID-19.

Mentioning the special China-ROK-Japan foreign ministers' meeting on COVID-19 on March 20, the ambassador said the foreign ministers' consensus to strengthen joint prevention and control of COVID-19 and facilitate the exchange of business personnel, greatly benefits the response to the epidemic as well as economic and trade exchanges.

"Experience and lessons in the history of humanity's fight against viruses tell us that working hand-in-hand is the vaccine that never expires," said Xing.