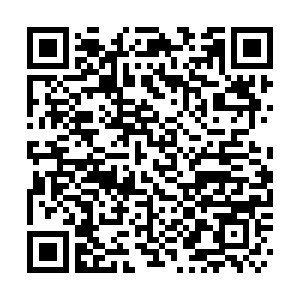 The Chinese Foreign Ministry on Tuesday stressed again that China is firmly opposed to U.S. stigmatization via linking the virus to China.

"China and the U.S. have disagreements on the source of the virus, and it is the U.S. that has stirred this up first. We hope that the U.S. can stop making false statements," Geng said. "Calling it 'Chinese virus' and 'Wuhan virus' will not help fight the pandemic."