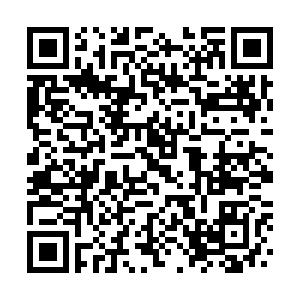 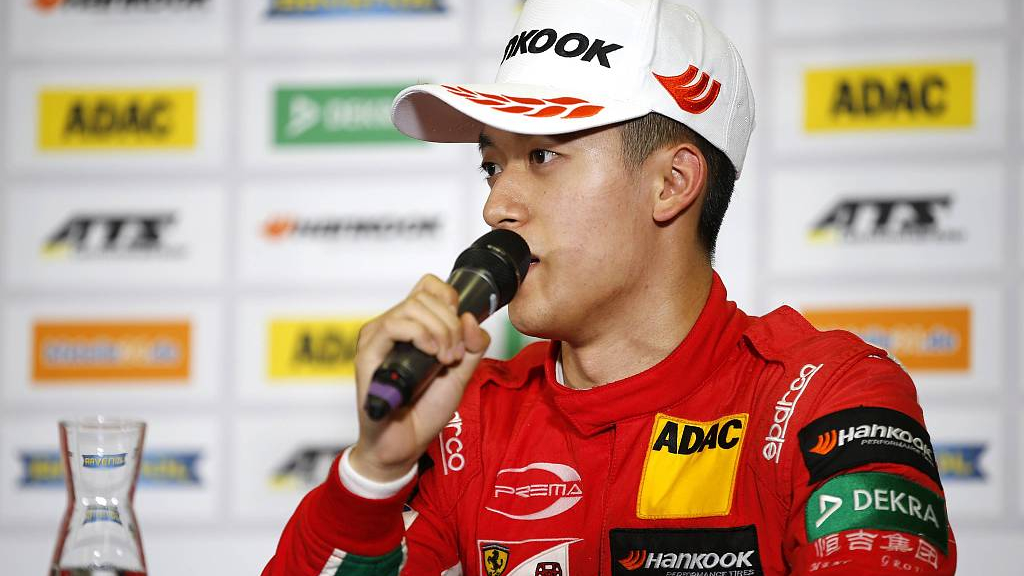 The first eight races of the Formula One season have been cancelled or postponed due to the coronavirus pandemic, forcing the sport to turn virtual to maintain its popularity.

Drivers lined up on the track in the official F1 2019 PC video game, while the race was reduced to half the real-life distance. McLaren's Lando Norris and Williams' Nicholas Latifi were the only Formula One drivers present. Participants included Nicolas Hamilton, brother of Britain's six time world champion Lewis Hamilton, English golfer Ian Poulter who competed from the garage of his home in Florida, singer and songwriter Liam Payne, and retired ex-F1 race winner Johnny Herbert.

The game was followed by a virtual awards ceremony. Although the result certainly won't be counted in any official standings, the Chinese test driver was excited about the victory.

"I mean, it's an amazing feeling. I think qualifying was pretty good. We decided to go with medium tyres and go for just one stop in the race. The qualifying race went well, which earned me a good start position in the race. It was all about keeping clean in the first few laps, and making sure there was no silly move," said Zhou after the race.