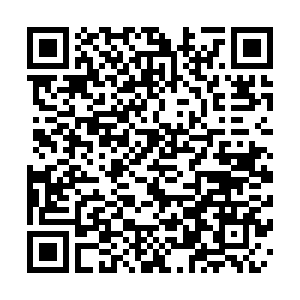 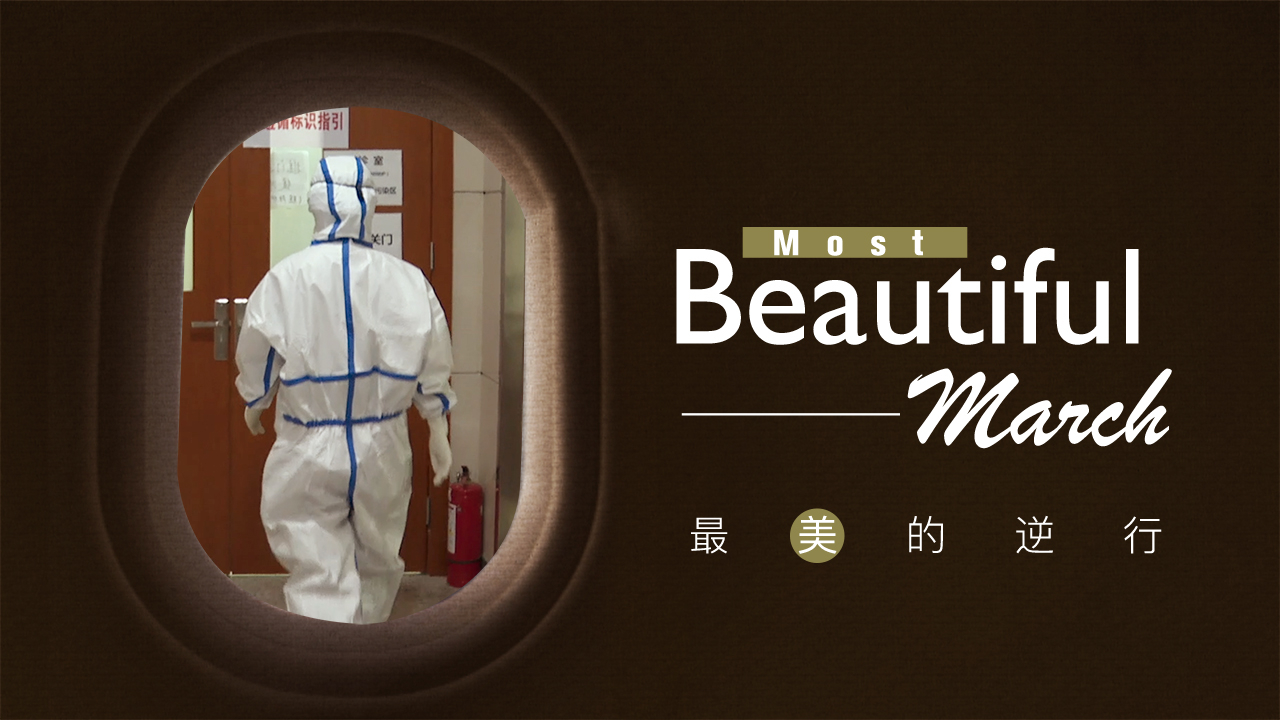 It is because of their selfless dedication that the coronavirus outbreak in Hubei Province has been brought under control, with many people praising medical workers as "the most beautiful marchers."

To welcome them back, many provinces and cities have shown them their highest courtesy.

"I think it's time to support them," said music producer Li Weifeng. "We may not be able to fight at the front, but we can support them with [piano] keys and music." He and his friends made a special musical tribute for medical workers titled "Most Beautiful March."

"Most Beautiful March" was then recorded by several Chinese musicians. When Li devised the plan, he was like many others – confined to his home because of the epidemic. As a music professional, he always felt he should use this opportunity to convey positive energy.

So he contacted his most trusted partners and told them about his plan. Li soon got their firm support.

Because the recording took place at a critical time in the development of the epidemic, all the singers recorded their parts on their phones at home, which were then produced remotely.

"At this special moment, it may take a beautiful piece of music to bring people the deepest peace, and cause them to think about what can be done now," Li said.

Every medic is an ordinary individual, but they can be united in the face of an invisible enemy. Therefore, Li decided to outline the real image of the medical staff by using the most lifelike details and the most unadorned language.