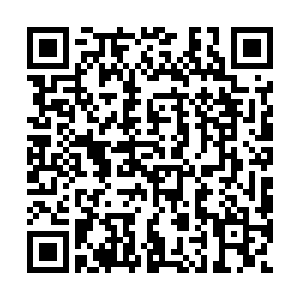 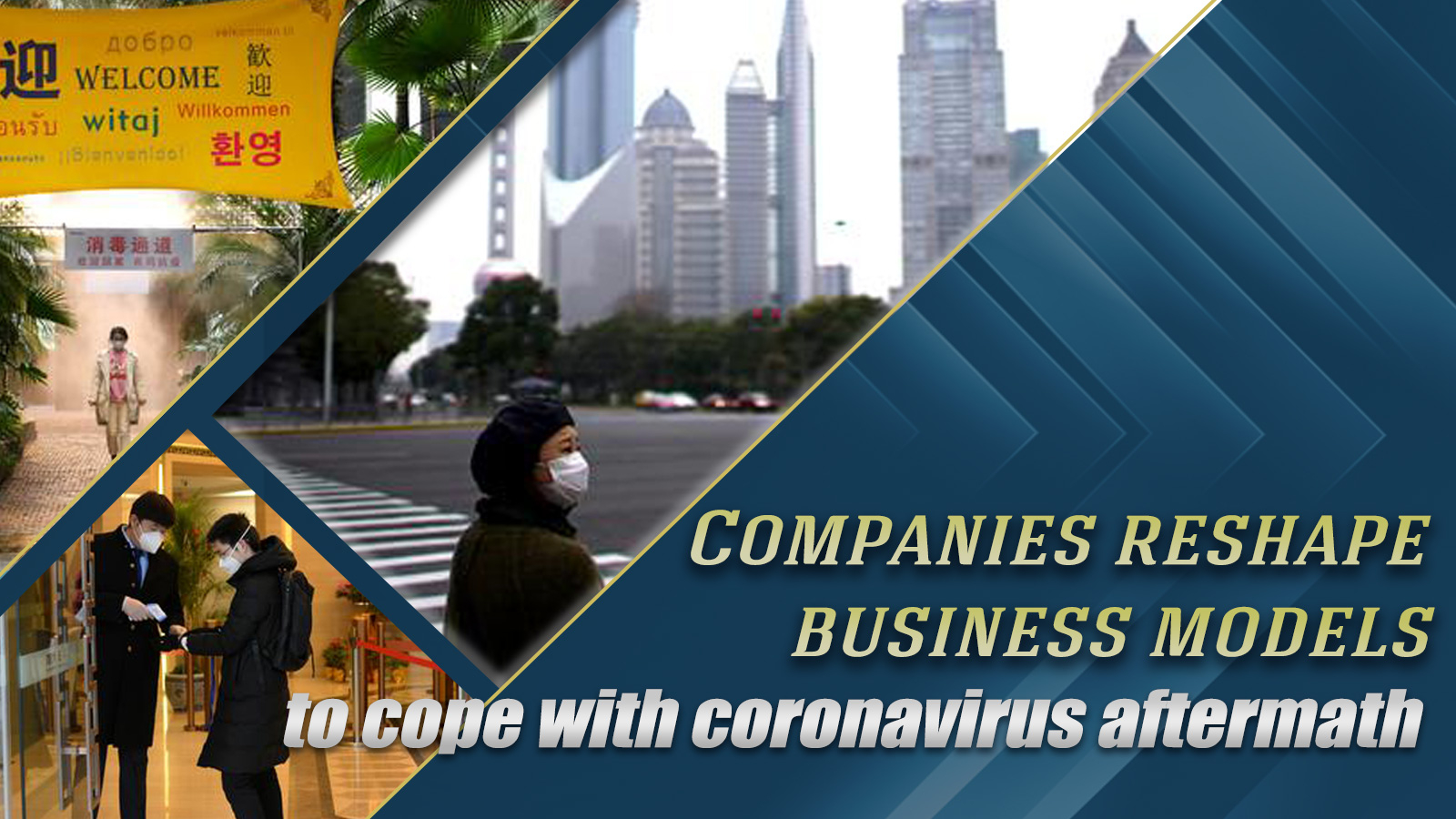 Teng, a salesperson at a small private business consultancy firm in central China's Wuhan City, said she has been on minimum wage since late February.

The company, based in the former epicenter of the coronavirus pandemic, provides corporate training to firms. But many of its ongoing projects are suspended now because employees cannot travel to provide the on-site training sessions.

As contracts specify that payment for its services is only due upon the completion of each training project, the company is now facing a severe capital shortage to cover its operational expenses, of which the majority goes to paychecks for its employees.

Meanwhile, as some large training projects span a long period of time and uncertainties on when those suspended projects would resume still linger on, the debt-stricken company can only expect substantial revenues much later than previously planned.

Teng is among millions of workers in China feeling the impact of the coronavirus. As companies in retail, education, food and service industries are hit hard by business shutdowns, some are imposing hiring freeze, salary cut or readjusting employees' welfare package to cut down costs.

In a survey by the China Association of Small and Medium Enterprises, 86.5 percent of the companies said their businesses are affected by the coronavirus pandemic, among which 30 percent said the impact is significant. Cash shortage is cited as the biggest difficulty that small- and medium-sized enterprises face, with nearly 90 percent saying they will run out of cash in three months.

Small- and medium-sized businesses contribute more than 60 percent to the country's economic growth and employ more than 80 percent of workers in China, according to statistics reported last year.

The Ministry of Human Resources and Social Security, in a guideline published on February 7, said that coronavirus-affected businesses are advised to use salary adjustment, shift rotations, reduction of working hours and other ways to stabilize the workforce, based on consultations with their employees.

But consultation between the executives and the employees on the lower rung of the company can be hard to realize, especially in large corporations. 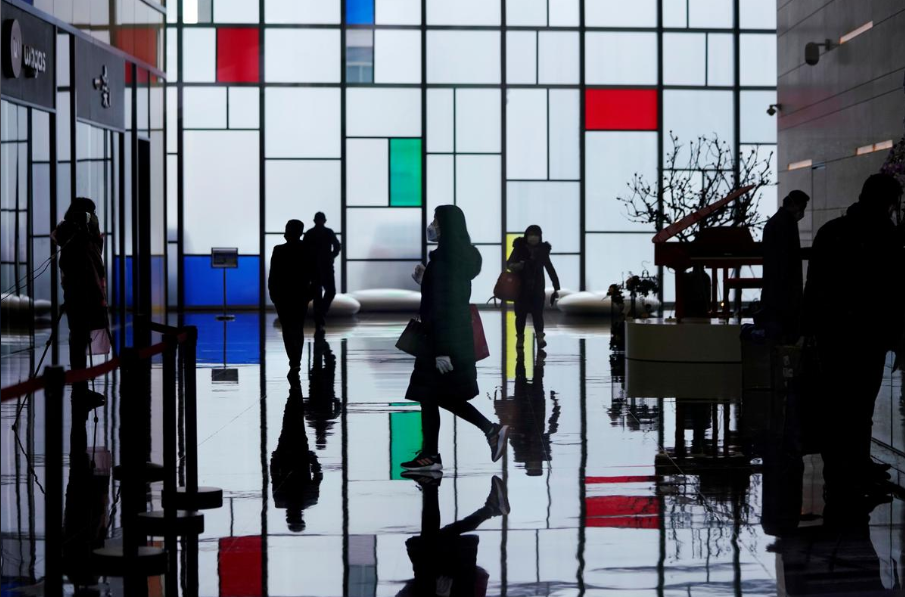 People wearing face masks walk inside an office building in the Lujiazui financial district in Pudong, Shanghai, China, as the country is hit by coronavirus, February 10, 2020. /Reuters

People wearing face masks walk inside an office building in the Lujiazui financial district in Pudong, Shanghai, China, as the country is hit by coronavirus, February 10, 2020. /Reuters

Several employees at the Chinese branch of one of the largest English language education centers said their salaries were halved amid a large-scale corporate restructuring. All classes offered by the company have been moved online and its teaching centers did not reopen after the Spring Break.

A huge number of training center personnel have been laid off and the paycheck of employees at all levels have been cut in half, according to the employees. They requested to stay anonymous because they were not authorized to speak to the media.

"The company has been operating as usual, but it sounds as though we have been going through a difficult period for a long time," they said.

Anger and frustration permeated among employees affected by the pay cut, as the CEO and upper management only notified them about the move days before the pay day. Not long ago, they had received confirmation by line managers who promised that their salaries would not be affected. "Some people couldn't pay their bills and rent now."

A few attempted to contact the Human Resource Department but did not get any response. Communication between employees and the company's decision-makers "is very poor" and "line managers don't know anything more than we do," said one employee affected by the pay cut.

After seeking legal advice from lawyers and a local labor counsel, a letter addressed to the CEO was drafted and about 180 employees signed the letter. "We felt that writing a joint letter was the only way to get a response from the company," the employee said.

The chief executive, in response, expressed his appreciation of their understanding but the employee said intent to engage in meaningful dialogue was absent in his reply.

In comparison, small- and medium-sized companies, though hit hardest by the pandemic, may have better ability of dealing with its aftermath, said Li Yingliang, vice president of MP Consulting Group, a leading business management consultancy based in Guangzhou.

"Since founders, employers and employees have a shared vision – to survive amid the crisis – employees of small corporations are more likely to accept adjustment companies introduced to cope with the pandemic," he added.

Teng, the salesperson from the company based in Wuhan, said that before the pay cut, the company owner consulted her about what should be done when work resumes. She suggested that withholding payment is unacceptable, which prompted the company executive to put them on minimum payrolls in a decisive, not-open-to-discussion manner.

The chief executive of the firm, in a lengthy message in a WeChat group with employees, pleaded for understanding. He pointed out the financial hardships looming over the company, reminding employees of the goal the company set out to achieve and urging them to "stand with the firm even though mounting adversities are ahead." 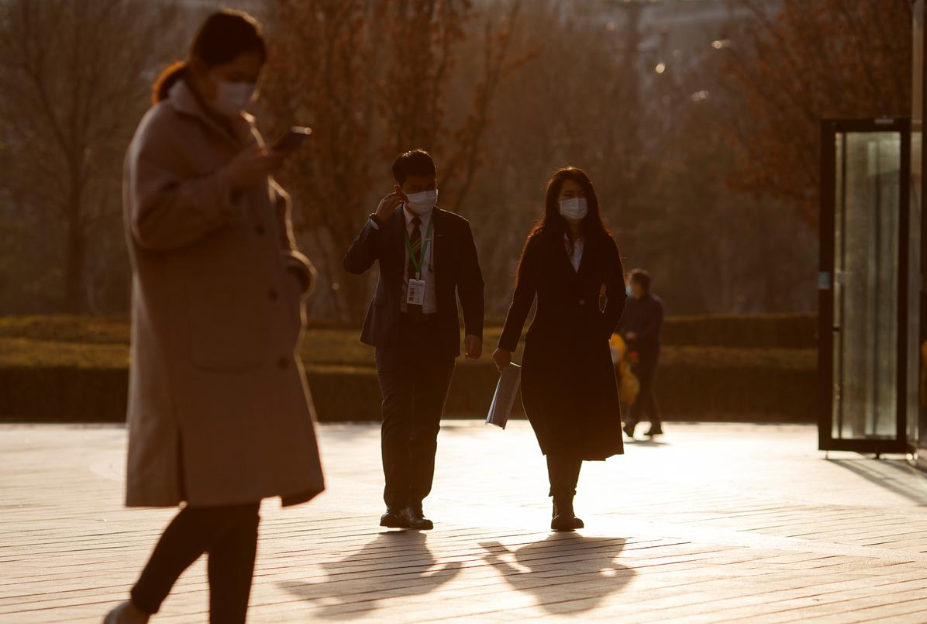 Office workers wear face masks outside an office complex in Beijing as the country is hit by an outbreak of the novel coronavirus, China, March 11, 2020. /Reuters

Office workers wear face masks outside an office complex in Beijing as the country is hit by an outbreak of the novel coronavirus, China, March 11, 2020. /Reuters

Despite the slashed payroll, Teng said many of her colleagues can accept the decision because of their emotional attachment to the company. "Our company is like a big family, absent of stiff bureaucratic culture and hierarchy between company executives and employees," she said. "When we have any personal issues in need of their assistance, they would not hesitate to come and help us."

No lay-offs or any position redeployment has been issued by the company, she added.

Teng also said one of the shareholders gave her a bonus of over 3,000 yuan in February due to her active contribution to the firm through working from home.

Most private companies, as long as they can have sustainable cash flow, will not opt to lay off employees or suspend their work, said Li from MP Consulting Group.

Many of those companies, having endured the 2008 financial crisis, are aware of the limited effect that cost-saving measures can bring. The coronavirus outbreak is a one-time shock to their businesses and thus they know that as long as they come out of the outbreak, their productivity will swing back to the normal level, he added.

The flat structure of small companies also enabled them to offer remedies to employees based on their individual circumstances, said Li. Some small companies even allow individuals to apply for payroll advances in case of difficult circumstances such as a sick family member, mounting house mortgages and children's rising tuition fees.

Larger public corporations, in comparison, have shareholders who want executives to be risk-averse.

"Cost-saving measures, including lay-offs and salary cut, are a huge blow to the company's cohesion," said Li. Employees would feel abandoned by the company and thus even after the crisis ends, their loyalty to the company is undermined.

The key for corporations to get through the crisis is to cultivate a culture of belonging at the workplace, he added. Given that most companies are cutting back, employees are deeply aware of the difficulty of looking for a new job and thus have a natural incentive to stay with the current employer.

"A confrontational approach is bad for both sides," Li noted. "Now is not the time to inflict harms on the other side to reap benefits. Now is the time to share all that we have in order to survive."