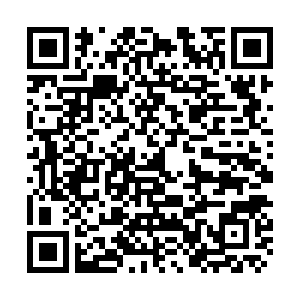 Commercial companies are supporting calls for people to stay indoors through innovative slogans and fun branding ideas as authorities worldwide struggle to persuade their citizens to quarantine themselves at home to contain the spread of COVID-19.

Though the initiative is only temporary in response to current events and mostly posted on social media platforms, it's a positive take encouraging people to follow the official advice to reduce unnecessary physical contact with others.

Coca-Cola on Sunday ran an ad in Times Square showing the letters making up its name spaced out, along with the message, "Staying apart is the best way to stay connected." 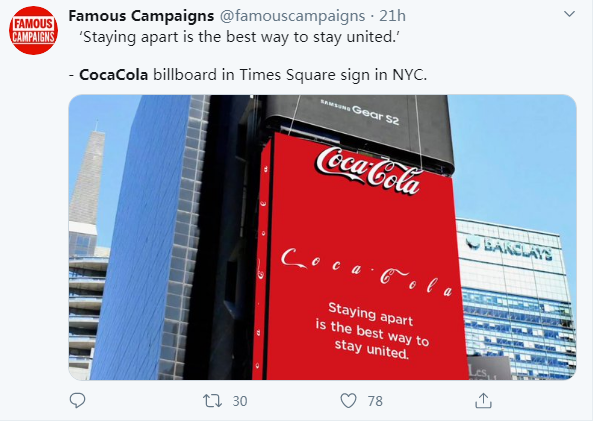 American grocery chain Chiquita on Tuesday posted a version of its logo on Instagram without its iconic mascot, Miss Chiquita. It explained that she was "already home" and asked followers to "do the same and protect yourself."

McDonald's changed the profile photo of its Brazilian Facebook page, moving the two arches of its logo away from each other so they no longer touch. It captioned the change with the message, "Separating for a moment to always be together." 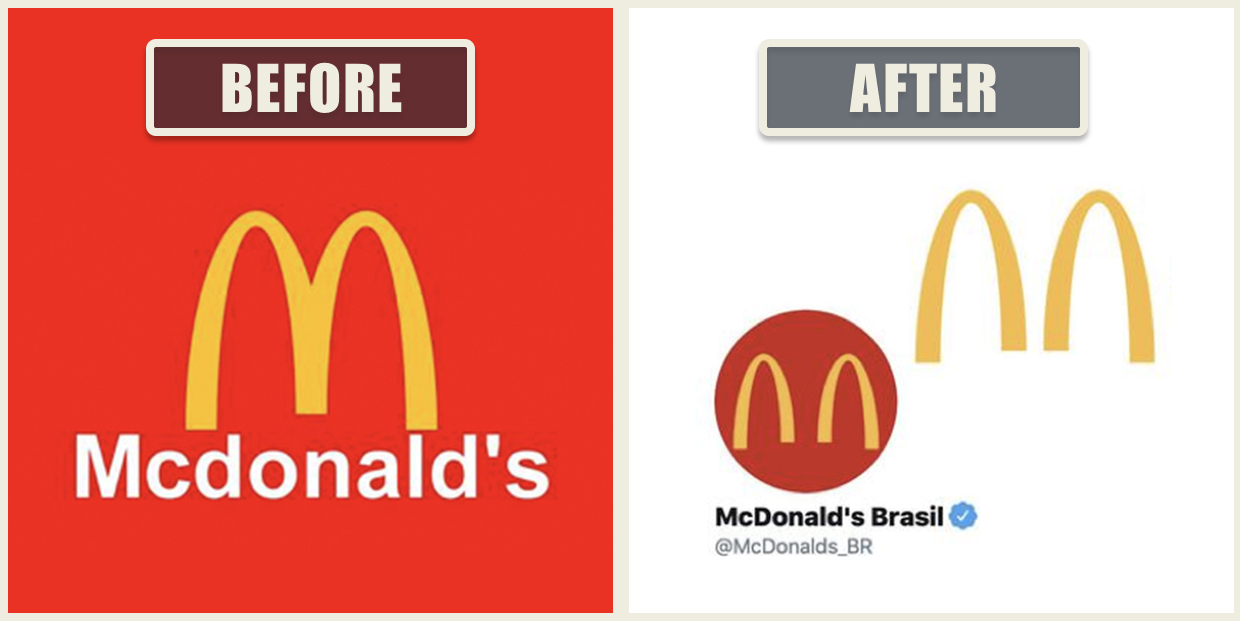 Singaporean gaming hardware and software producer Razer also separated its symbolic three interlocking snakes on the traditional logo to individual snakes. Razer has been encouraging users on social media to game from home all month long as well. 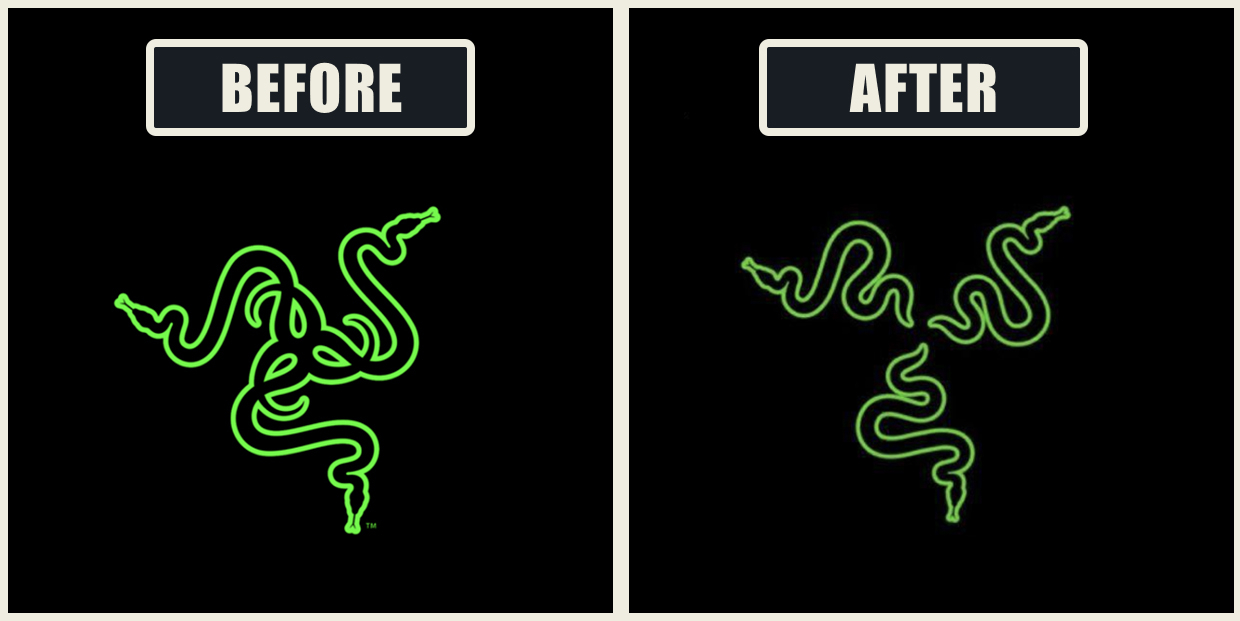 Artists around the world also offered their creative ideas, re-imagining brands, their logos and slogans.

Slovenia-based creative director Jure Tovrljan added a face mask to Starbucks's double-tailed mermaid and tweaked Nike's "Just do it" slogan to "Just don't do it." Meanwhile, Australia-based Boss Logic moved the basketball player away from the traditional NBA logo and added space between the three stripes of "Adidas." 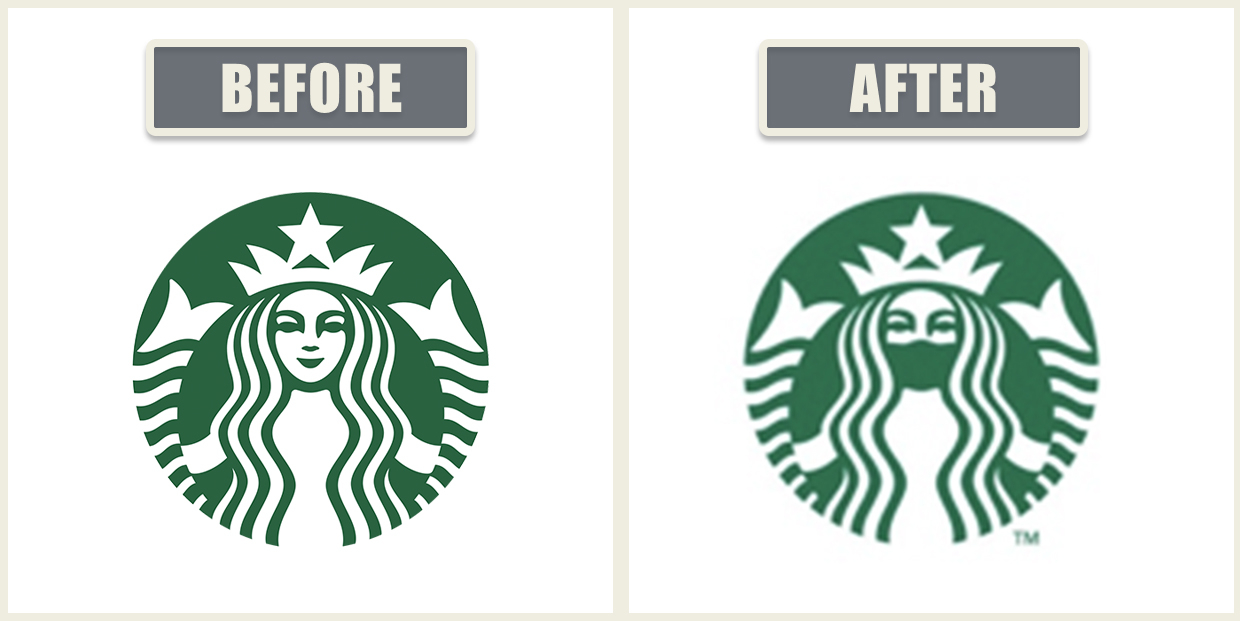 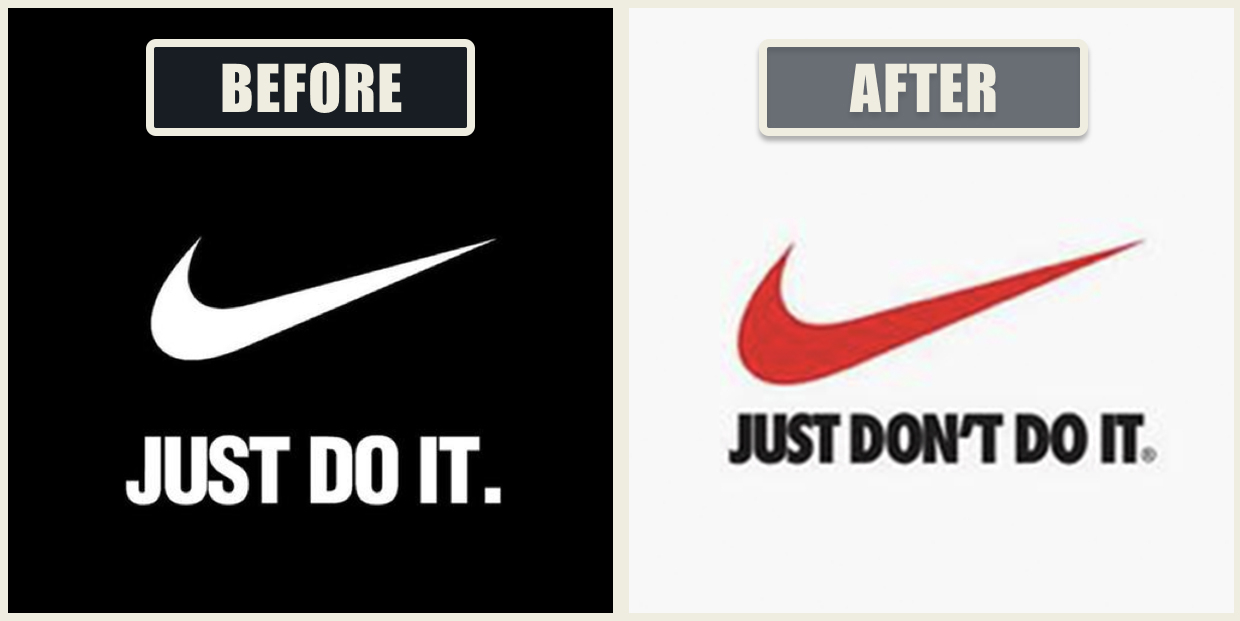 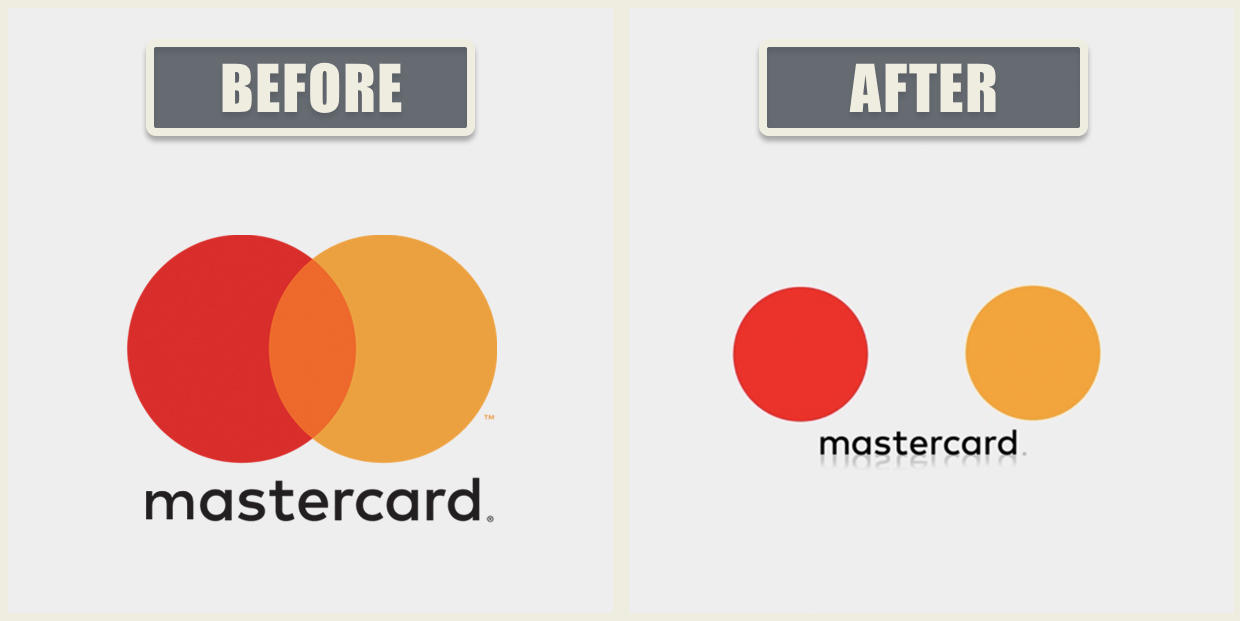 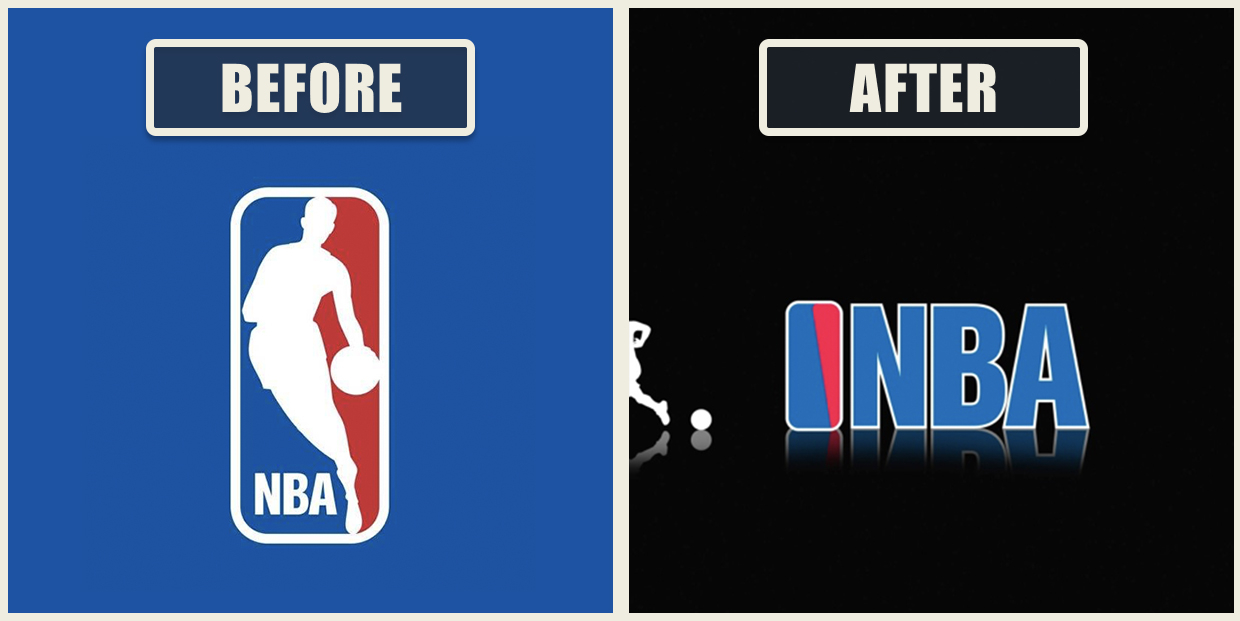 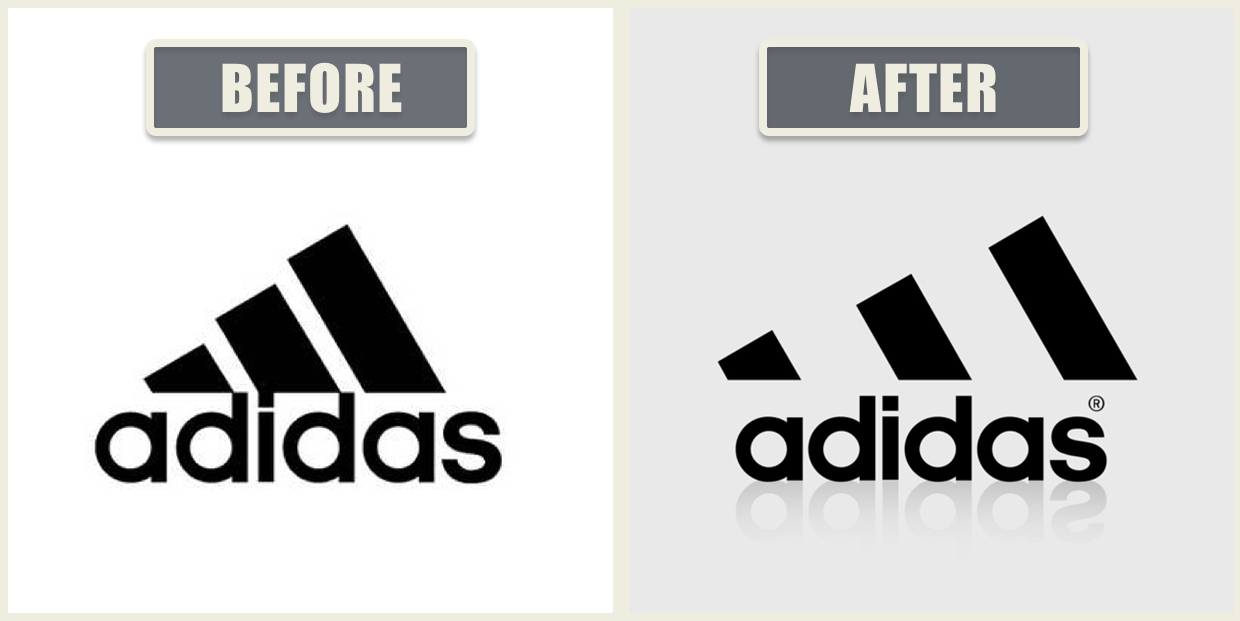