Exclusive: 10 things I've learned from being stranded in space
By Terry Virts 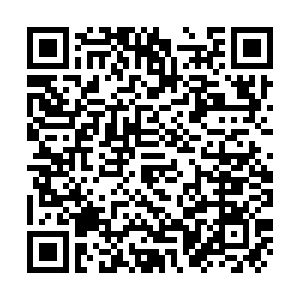 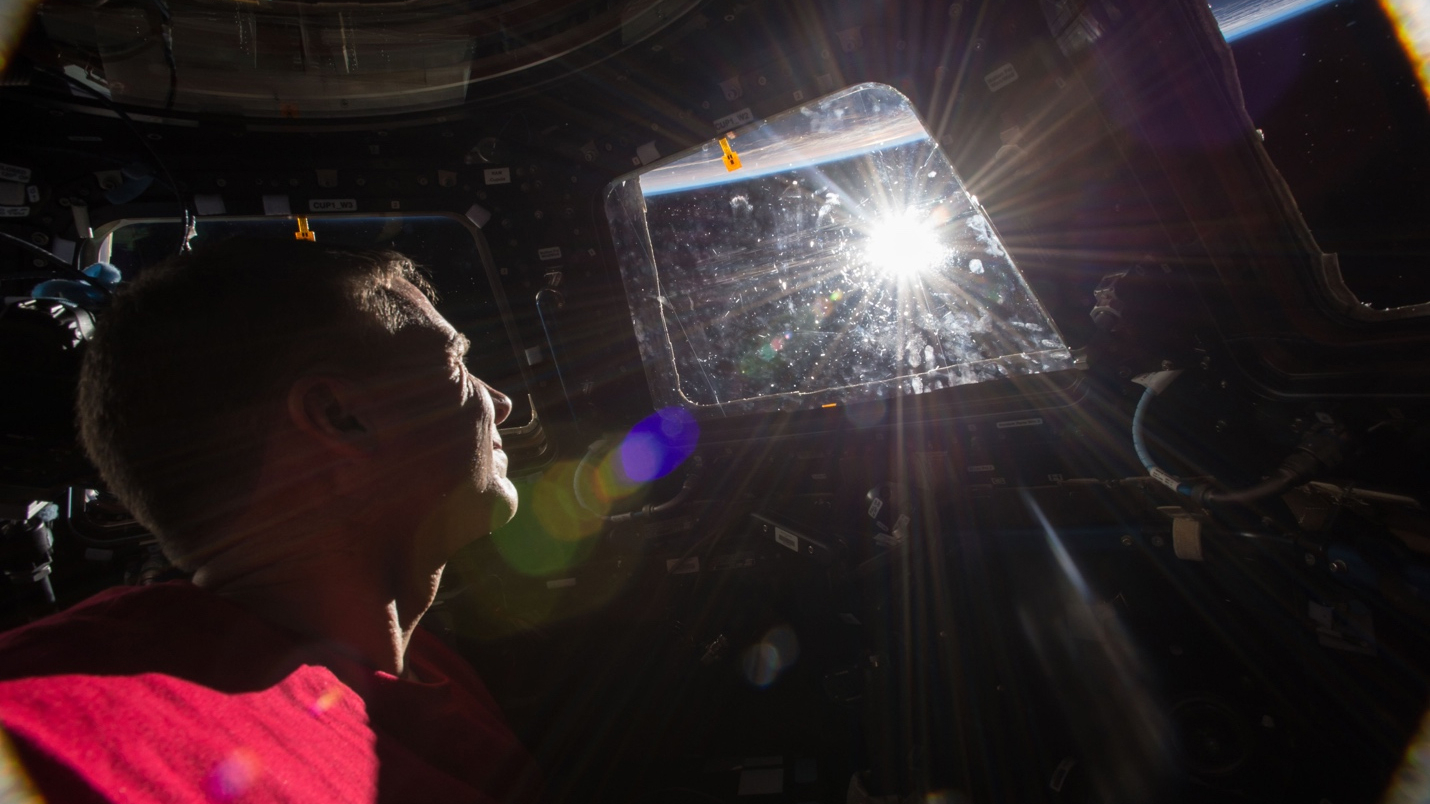 After being in space for five months, my crew was ready to return to Earth, when a Progress cargo ship was destroyed during a launch accident. The implications were immediate – the ISS was suddenly short of supplies (this was the second cargo explosion in a few months) and Mission Control told us that our return to Earth was put on hold – indefinitely – until they cleared the rocket to launch our replacement crew. Here are ten tips I learned during that sudden, unplanned isolation with limited supplies.

1. Stay busy: From polar exploration to space exploration, people who endure long periods of isolation thrive when they're busy, and are miserable when they are bored. Get work done around the house that's been piling up for years, vary your routine from day to day, and set an alarm in the morning.

2. Manage news: Don't keep the news on 24/7 or obsess over social media, and get news from varied sources to avoid bias. As the station commander during the accident, I had a daily crew meeting after work to make sure everyone heard the latest news and to disband any rumors. Other than that, we went about our daily work without constant news.

3. Be creative: I used my "bonus" time to help film the IMAX film A Beautiful Planet. This is a great time to write that novel, learn painting, clean out photo albums, etc.

4. Exercise: Get out of the house if at all possible, but if you're in a city and must shelter in place, do push-ups and sit-ups and walk around the apartment. Schedule this exercise daily! 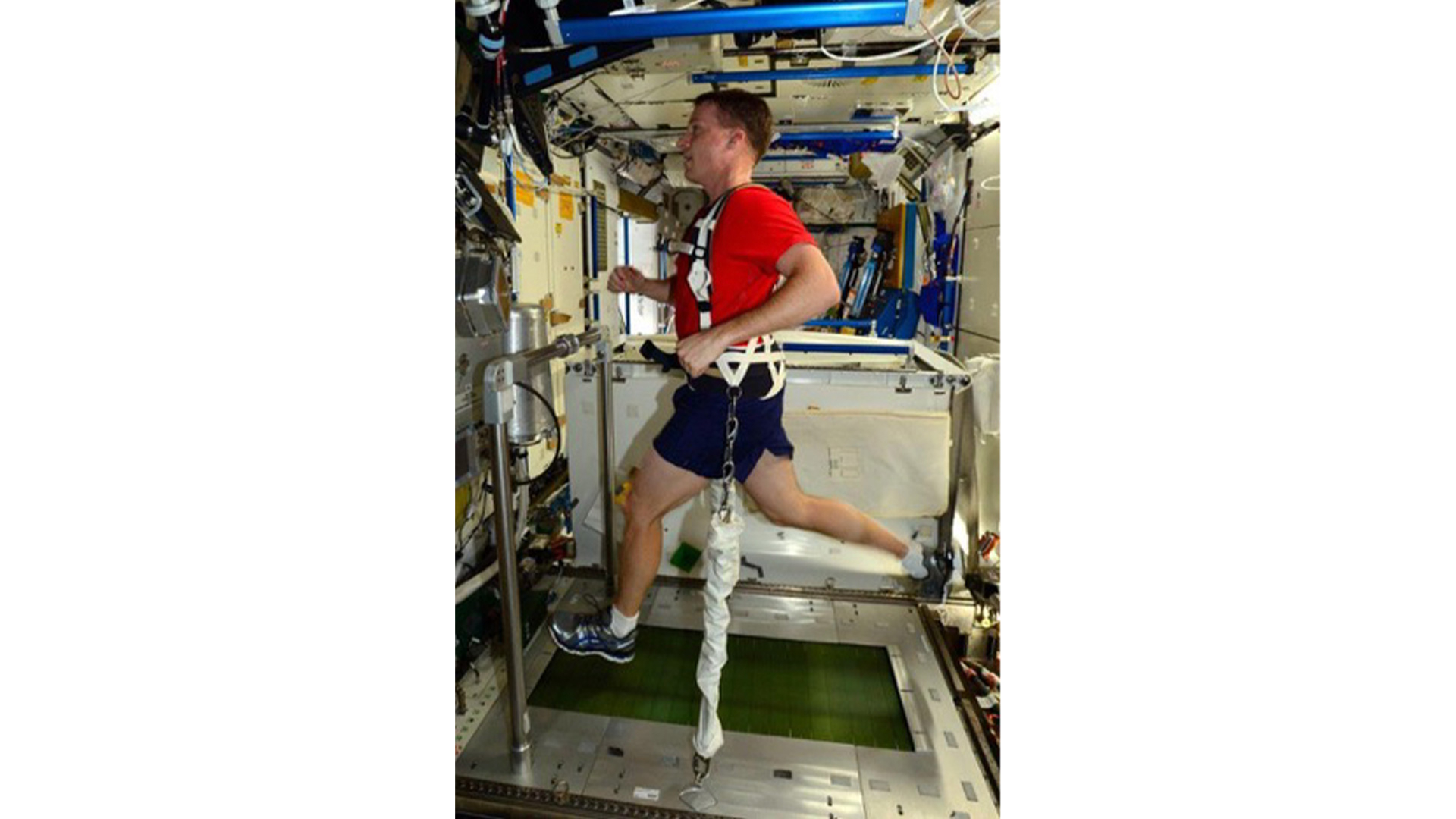 5. Humor: I handle most situations with humor, even serious jet or spacecraft emergencies. While stranded, I made a bracket for the whole crew to wager when we would return to Earth and when our replacements would launch. No matter what, don't lose your sense of humor!

6. Be social: Spend time with others while maintaining 6' (about two meters) social distance! You need human contact of some kind, if nothing else by phone calls or video calls. At the same time, if sharing a small space with a few people, everyone needs their own personal space, even if it's small.  Balance contact with time alone.

7. Managing supplies: After our supplies became critical we closely tracked our supplies in space, but there's no need to hoard – grocery stores are not shutting down. Have a list before going for shopping.

8. Food: A well-fed crew is a happy crew, and the same is true on Earth. Although you won't have everything you're used to, set aside one or two special meals per week as something to look forward to.

9. Attitude: I learned in survival training that attitude was the most important thing in a survival or even prisoner of war situation. That was true in space and it's true during coronavirus. You're strong, and you're going to make it through this!

10. Perspective: Keep the big picture in mind – this situation will end. I made it through our space episode by realizing that it would end – and I would have the rest of my life on Earth. This virus quarantine will end, so enjoy the unplanned time with your kids or family that you may never again have. Make plans to be stronger and ready to work when this is over - the global economy will need us all to do that!

Terry Virts spent almost seven months on board the ISS in 2015. /Terry Virts

Terry Virts spent almost seven months on board the ISS in 2015. /Terry Virts

The most important message is that we need to fight this pandemic together, united as humans and not divided. So remember, stop blaming others, wash your hands and avoid public contact, stay at home as much as possible. If we handle these well, the future would much brighter, humanity will be better off than ever before.  If we get it wrong ... well, let's not get it wrong. Ad Astra! Good luck and have fun!