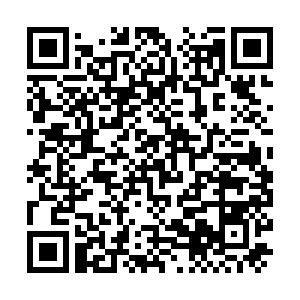 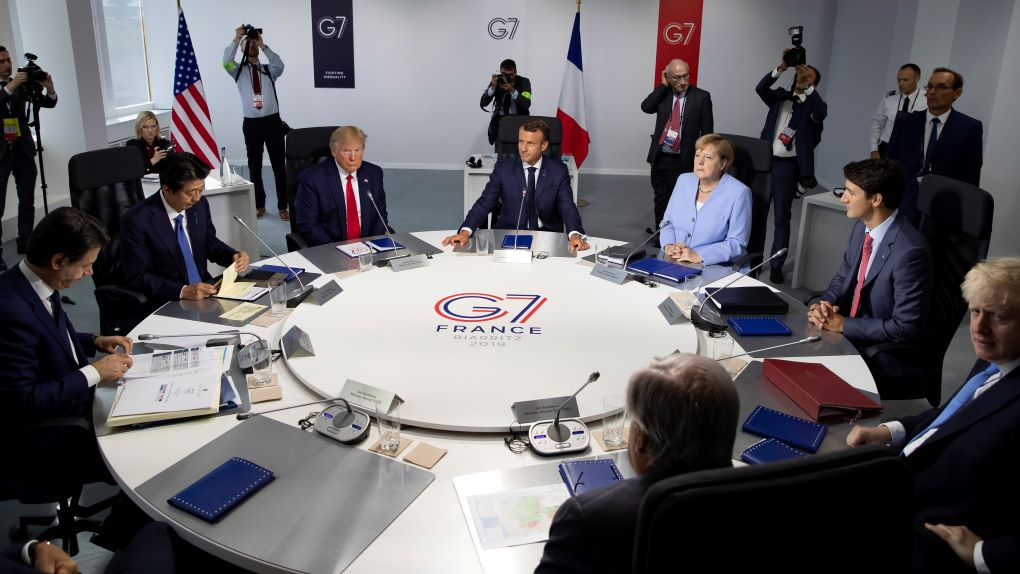 In the wake of the global COVID-19 emergency, the planned summit of G7 Foreign Ministers cannot take place in person. This week, therefore, the meeting will be held by video conference. It's symbolic of the broader social and economic situation. Country after country has been placed into lockdowns of varying harshness.

Every aspect of life has changed, fundamentally, over recent months. Stock markets have lost one-third of their value, and there is no guarantee that they will not fall further. Talk of a recession is missing the point: this crisis has all the hallmarks of a depression.

Countries which attempt to use public spending to force their way out of a recession often find that the economic "cure" is worse than the "disease" of the recession itself. For a depression, the reverse is true. Think of the economy as being on a life-support machine: it cannot function effectively whilst in lockdown; the consensus within the G7 seems to be that we must do whatever it takes to ensure that the economy does not flatline in the coming months as the virus is fought off.

Mistakes have been made by countries which have failed to ensure that their economies are robust enough to be able to deal with a time of global crisis. We've seen the impact of 9/11, and the impact of the global financial crisis of 2008. Nobody could have predicted that a virus would be the trigger of the next economic crisis, but we did know that – sooner or later – something major would go wrong. Governments desperate for re-election have spent money in the wrong ways, at the wrong times, to shore up their own support. The current impact is similar to that of a war: politicians in Spain openly compare the economic shock to that of the Spanish Civil War. It is not a pretty thought, or a nice comparison.

Now the G7 will meet, virtually rather than in person, and the whole thing is subdued. Reports of rising death tolls from the COVID-19 virus dominate the headlines. Economic measures have been put in place so quickly that discussions will follow rather than lead. Never before have we seen anything like this: in the United Kingdom, for example, the state has guaranteed companies 80 percent of the wages of their employees if they choose to temporarily lay them off during the crisis. Huge grants have been made to businesses, the government has bailed out the railways, and offered huge subsidies to the hospitality industry. 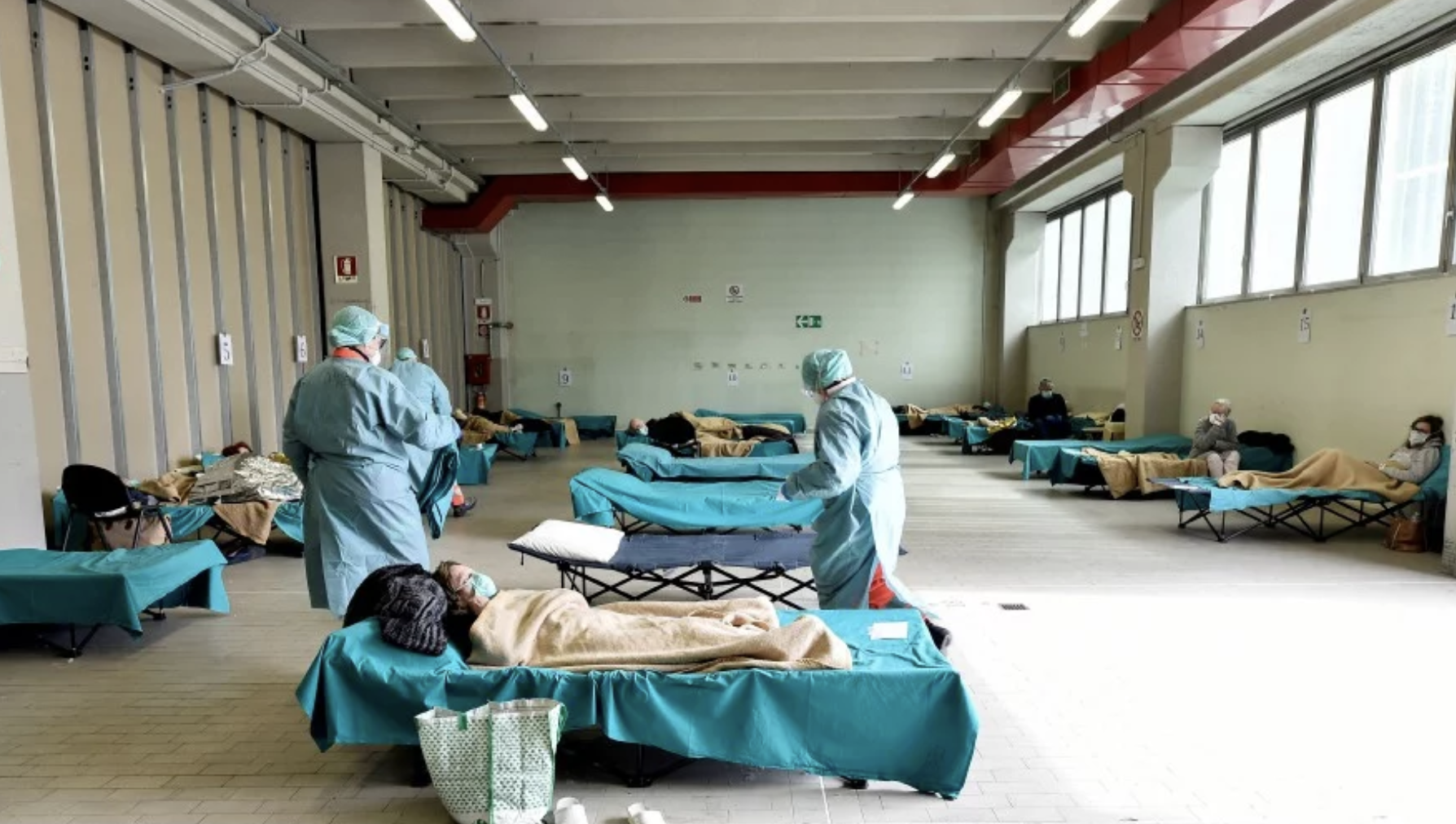 Pause for a moment to put this into context: the low-tax, small-state Conservative government has just effectively nationalized most of the private sector. It's temporary, but the new economic orthodoxy says that it's necessary to ensure that the economy can bounce back once this is all over. Even these measures are failing to calm the markets. They've continued to fall, including the biggest-ever one-day drop to the Dow Jones in the United States.

What else, though, is a government supposed to do? Overdo the economic stimulus, and it risks creating a cycle of high inflation which will be harmful for many years to come. Offer too little, and the damage will be instant: businesses will be bankrupt before the lockdowns end. They're walking an economic tightrope, and decisions are changing on a daily basis.

In reality, I don't believe that this G7 video conference is likely to be much more than a sideshow in terms of the economy. Private discussions have been taking place between leaders far more frequently. It's a distinction without a difference: the institution of the G7 may be following rather than leading, but the leaders of the G7 have already collaborated on their economic response.

Therefore, I'm far more interested in the G7's response on a practical level than an economic one. We have plausible candidate vaccines and treatments, some of which are already in human trials. Better testing for both the COVID-19 virus and crucially, an antibody test to determine who has had it, are in the pipeline. Ultimately, we know that the long-term solution to the current situation is reliant upon better technology.

We know that G7 agreements can impact legislation and public policy. The process of approving new medicines is slow, but rigorous. Once it is approved, the time taken for mass-production will be significant. These stages are consecutive, but in such a time of crisis they should run concurrently.

I've felt for some time that the G7 could take a lead, by agreeing amongst economic powerhouses that governments should underwrite the cost of production as soon as we're reasonably confident that a vaccine or treatment will succeed. If the drug fails testing, then the economic loss is a drop in the ocean. But if it passes, then there will be no time lost between approval and supply.

A global response is now required to facilitate rapid testing and distribution of the right medicines. Time can be saved, but only if the response is properly coordinated. If a drug – of any kind – appears to be so positive as to be game changer, then the importance of shaving a few weeks off this process is paramount.

Maybe I'm oversimplifying things; perhaps there's a different approach I've not considered. But one way or the other, we need practical leadership – a clear plan to work out how to defeat this virus worldwide, and quickly.