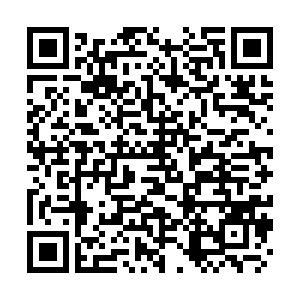 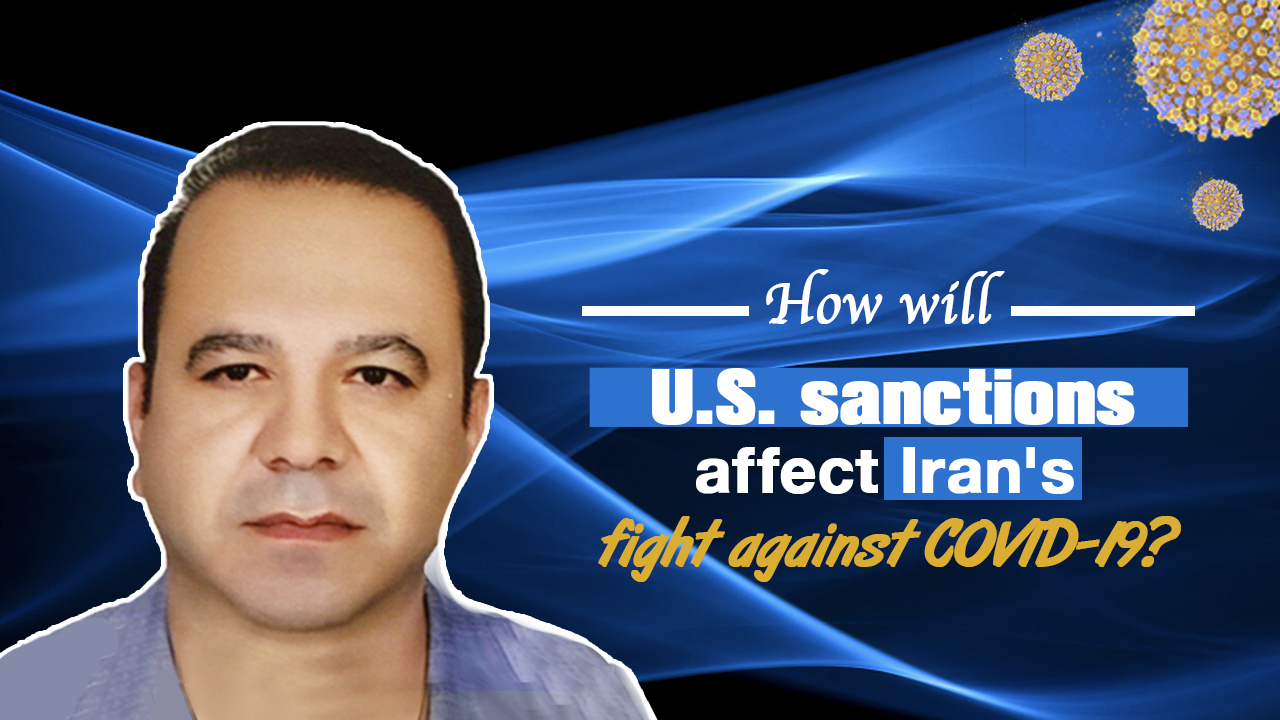 Editor's note: As of March 23, the number of newly infected people in Iran has exceeded 21,000 and more than 1,600 people have died due to the COVID-19 outbreak. The Iranian government and the WHO have repeatedly called on the United States to lift sanctions, but the U.S. government has made it clear that it would not, and has even imposed more sanctions, making life harder for ordinary Iranians. Bobby Naderi, a journalist and current affairs commentator based in Iran, shares his views with CGTN on the impact of the U.S. sanctions on Iran. The article reflects the expert' opinions, and not necessarily the views of CGTN.

CGTN: Why is the COVID-19 outbreak so severe in Iran?

Bobby Naderi: To be honest with you, we didn't detect the virus early. Why? Because we didn't have detection kits. And that made our situation worse, much worse than any other country in the region.

The good news is that we got our first batch of detection kits from China, more than 50,000. And then China kept sending us even more. After that, it was the European Union countries like France, like Germany and of course, the United Kingdom, that also came to their senses and realized that if they don't help Iran to curb the virus, they are going to have to deal with it inside their own doorsteps.

That's why they also followed the example of China and decided to help Iran. So the moment that Iran started testing patients, it took time, more than a week. That's why in the early days we had very few numbers of infected patients, but later it just kept rising. Why? Because we kept getting to test kits from these four countries. And at the same time, we kept testing.

CGTN: What's your take on the tougher sanctions imposed by the U.S. on Iran?

Bobby Naderi: Let's make this absolutely clear. First, it was first of all China that asked the United States to lift its sanctions on Iran with regard to the coronavirus. That means allowing Iran to get medical supplies in order to treat its patients, tens of thousands of them that are sitting in hospital beds.

The problem is that America has politicized the matter. America doesn't realize that humanitarian aid and medical assistance have nothing to do with politics. The virus doesn't know borders or ethnicity or politics. The virus is going to go anywhere it likes. It doesn't matter if it is Iran or the United States.

I think medical supplies and humanitarian assistance have nothing to do with America's so-called "maximum pressure campaign" against Iran.

They need to realize that they need to help Iran. If they don't help, Iran will become the next epicenter of the coronavirus for the region. And we know that there are many allies in the region and have close cooperation and contacts with the United States. I'm talking about Saudi Arabia, Kuwait, the United Arab Emirates, and of course Qatar, Oman and others.

So if America doesn't want to see its allies having to deal with the crisis, it has no choice but to lift its sanctions against Iran, at least on a temporary basis, maybe three months, in order to help Iran do transactions, transfer money, and purchase medical supplies. It's not too much to ask.

CGTN: How will U.S. sanctions affect Iran's fight against the COVID-19 outbreak?

Bobby Naderi: There is no doubt that because of sanctions or restrictions Iran is unable to even purchase medical supplies. Why? Because we need access to the banking system, international banking system, a SWIFT, and that is not the case so far. That's why Iran has already become the epicenter.

As I told you, everybody is going to be affected. Sanctions have also impacted day-to-day lives. Just put yourself in the shoes of an Iranian family that wants to send their kids to America or to Canada or to China and Europe to study. These kids need money, and that money needs to be transferred to their accounts in those countries where they want to study. And that's not possible because of sanctions.

The other one is that the day-to-day businesses of so many ordinary Iranians have also been affected. They cannot transfer money to import goods and services from places like China, Europe and the Middle East. At the same time, they cannot sell their goods in this country and get paid for it – just as the way Iran is unable to sell oil in international markets and get paid for it in cash, even in cash.

So the sanctions regime is affecting not just the government, but ordinary Iranians.