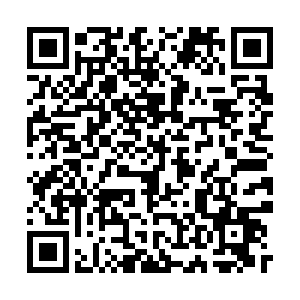 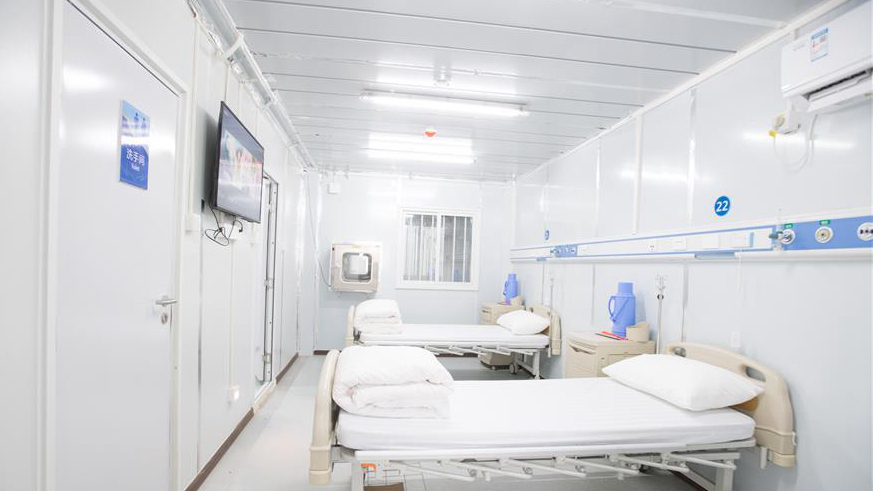 Chinese respiratory specialist Zhong Nanshan said measures against the COVID-19 pandemic should not be reliant on "herd immunity," adding that a vaccine is now the top priority. We might be some time away from a vaccine but researchers around the world have been busy trying to find good fits to fight the virus.

"It has been somewhat remarkable how quickly we have seen candidates move forward. We hope that those first candidates are going to provide protection, but we just don't know," Dr. Seth Berkley, an epidemiologist, told CGTN senior correspondent Tian Wei.

The critical issue is to make sure there are a full set of candidates from around the world that are moving as rapidly as possible, and ultimately to see what works and how to make those available, said Dr. Berkley, who is also the CEO of Gavi, the Vaccine Alliance, a global health organization dedicated to improving access to vaccines in developing countries.

Dr. Berkley said they have some understanding of the safety of the trial.

"If this was to go all the way and become that product, we would have to understand much more about the distribution of it, about the long-term, immune response of it, how long it lasted. And you would have to assure that it was safe. But I think these perilous times require us to think differently about how we move forward," Dr. Berkley added.

There have been earlier tests of COVID-19 vaccines, but none were successful. Some argue this has a lot to do with the fact that some epidemics disappear before a vaccine comes into being. Others suggest that we are just not there yet, when it comes to technology and the speed of doing things.

"One of the challenges is as we have emergencies, people get very interested, and we spend a lot of money and effort, and then people forget about it very quickly," noted Dr. Berkley.

An example is Ebola. Interest in the virus in the early days of its discovery was due bio-terrorism. A lot of different vaccine candidates were made, but none moved forward into full-scale testing.

But all is not lost. In the 2014-2015 epidemic, vaccine candidates were revisited and rapidly moved into clinical testing. But as soon as that epidemic was over, interest in moving this forward was lost. Some created an advanced purchase commitment and made sure there would be a vaccine available in case there was another outbreak. And that proved to be good news. During three outbreaks, 0.3 million doses of experimental vaccine were provided. And today there is a licensed product.

For SARS and MERS, there was not a full-scale effort to try to create new vaccines for these. There were efforts, but also waning interest as SARS disappeared from the world.

"So this is what the coalition for epidemic preparedness and innovation is trying to do. Accelerate vaccines for diseases that currently aren't epidemic causing epidemics, but could cause an epidemic. And I think we need to think of this for the good of the world to make sure that we have these vaccines as developed as they can be, even if we can't fully test them if there's not an epidemic. So that if there is an outbreak, we could move as quickly as possible," said Dr. Berkley.