JP Morgan: China 'ahead of the curve' in global recovery
By Global Business 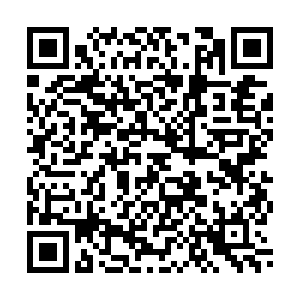 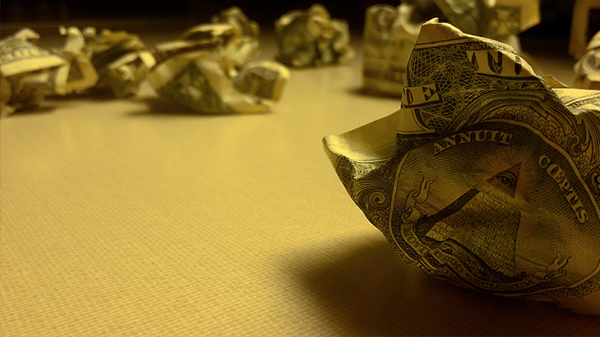 China has been ahead of the global curve in terms of health and economic recovery, potentially seeing a sharp rebound by the second half, said a JP Morgan economist, even as more economists agree that a global recession is likely in the wake of the coronavirus pandemic.

"Compared to the risk that we are talking about in the U.S. and Europe, China has been moving ahead of the global curve," Zhu Haibin, chief China economist at JP Morgan, told CGTN, even as China sees early signs of recovery, with Chinese officials saying that the country can be a stabilizing force for the world economy.

"The outbreak hit early in China, but the Chinese government has been taking more serious action and now the virus seems to be under control, we believe that China is experiencing a V shaped rebound," he added.

Zhu said JP Morgan estimates a big plunge in economic activity in the first quarter of 2020 in China, by as much as 41 percent but by the third quarter, the country is expected to post a 57-percent-rebound due to work resumption and the recovery in the domestic activity.

However, Zhu cautioned that China's recovery may be dependent on external factors as well, such as the so-called "second wave" of COVID-19 outbreak in Europe and the U.S.

"(These will cause) much weaker global demand and growth. Export companies are resuming work but they are facing orders disappearing. Secondly, it's the worry about imported contagion that would probably lead to prolonged control measures, so that would also affect the speed of recovery," he said.

On Monday, the International Monetary Fund (IMF) said that the coronavirus pandemic will cause a global recession in 2020 that could be worse than the one triggered by the global financial crisis of 2008-2009. However, the IMF also said the world economic output should recover in 2021.

Zhu said that the world was facing a "dual crisis" both of public health and a deep economic recession.

"So, if we look at the GDP growth. We believe the global economy is entering a global recession, a very big one," he said, adding that the bank estimates GDP would decline by 1 percent for the full year, only the second time since World War II, in the scenario that the pandemic is put under control by the middle of the year.

Meanwhile, Nomura Chief China Economist Lu Ting said that the expected recession will likely ground economies to a standstill, and turn negative for most, for the next few quarters.

"It's really bad, I believe this is the worst economic recession since the 1930s equity crash," Lu told CGTN.

The stock market crash of 1929, also called the Great Crash of the U.S. stock market contributed to the Great Depression of the 1930s, which is said to be worst recession in the history of the industrialized world, which lasted approximately 10 years. Depressions are defined as a severe and prolonged downturn in economic activity that could last for years, as opposed to a recession, which is technically triggered when there's two consecutive quarters of decline in GDP growth.

"Economic growth will turn negative for most of the economies in the next couple of quarters, from Europe to the Americas," he said.