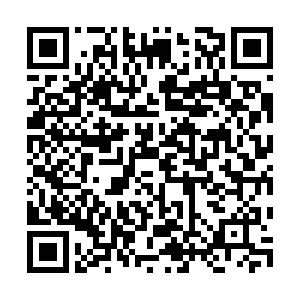 U.S. Vice President Mike Pence said on Monday China has shown "much greater transparency" in dealing with COVID-19 compared to previous contagions and expressed willingness to further cooperate with China.

"But the truth is that compared to previous outbreaks in China, there's been a much greater degree of transparency on this. And we were able to send a team of our health experts in the middle of February to look at the raw data to understand what's been happening in China. And we'll continue to work on a basis of cooperation." 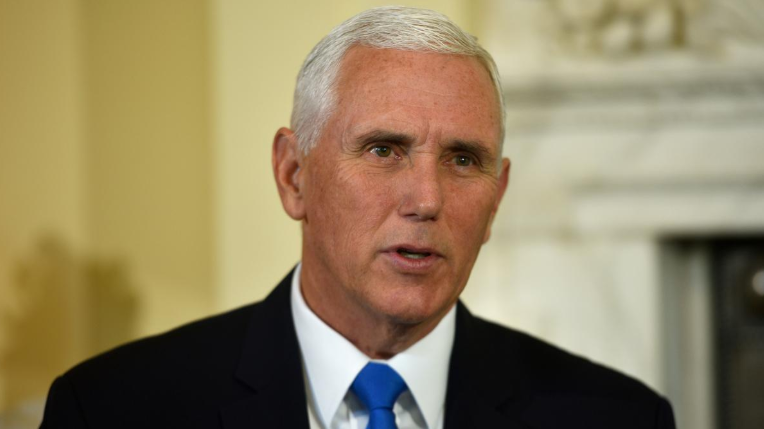 This is not the first time for Pence to praise China's handling of the disease. The vice president told CNBC last month that Beijing has demonstrated "an unprecedented level of transparency" with world health officials in dealing with the new, fast-spreading coronavirus.

On the same day, Trump's campaign team published a timeline of the administration's actions to combat the coronavirus. The first sentence reads "December 31: China reports the discovery of the coronavirus to the World Health Organization."

China has kept the U.S. informed of the situation since the epidemic broke out. Since January 3, China has been notifying the U.S. side of epidemic developments, prevention and control measures on a regular basis. Below is the timeline that the Chinese Foreign Ministry released on Friday about the two countries' communication on the COVID-19 control.

On January 4, heads of Chinese and American Centers for Disease Control and Prevention spoke on the phone. The two sides agreed to keep close communication on information sharing and technical cooperation.

On January 25, President Trump tweeted that China has been working very hard to contain the coronavirus. The U.S. greatly appreciates China's efforts and transparency.

On January 27, principal health officials in China and the United States spoke on the phone. The U.S. side expressed appreciation over the Chinese government's transparency in response to the outbreak and the ongoing bilateral cooperation in the health sector.

On January 29, China's National Health Commission talked to the U.S. side through official channel that the U.S. was welcomed to join the China-WHO Joint Mission on COVID-19. The U.S. side expressed thanks on the same day.

On February 7, Chinese and U.S. presidents had a phone conversation. President Trump made positive comments on China's response to the outbreak and tweeted on the same day that great discipline was taking place in China and it will be a very successful operation. The U.S. was working closely with China.

On February 8, principal officials of Chinese and American health authorities had another discussion over arrangements regarding the participation of US experts in the China-WHO Joint Mission.

On February 11, principal officials of Chinese and American centers for disease control and prevention discussed technical issues in epidemiology as well as prevention and control strategies.

From February 16 to 24, the China-WHO Joint Mission with two American experts on board conducted their nine-day field trip in China and highly appraised China's prevention and control measures. They specifically pointed out that China has played a vital role in protecting the international community, as China's measures have bought valuable time and provided valuable experience for all.

On March 12, the U.S. embassy in China was invited to attend a briefing on China's experience in COVID-19 prevention and treatment, which was jointly held by the NHC and WHO.

On March 13, President Trump told reporters that the data China shared was helpful for the U.S. efforts against the epidemic.