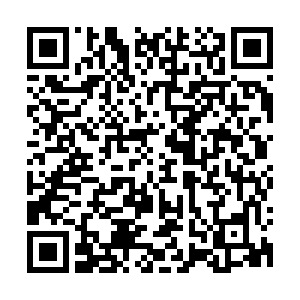 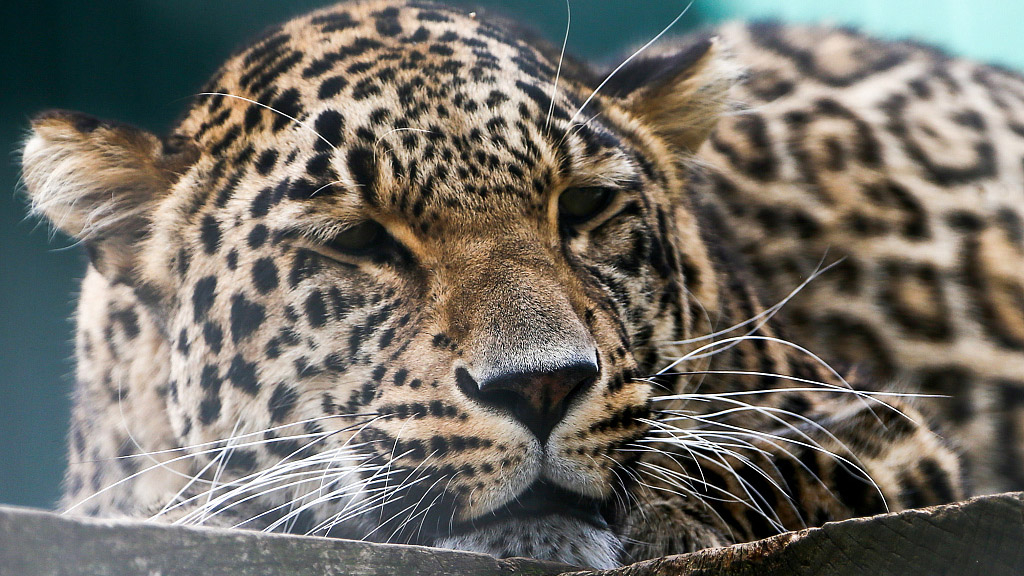 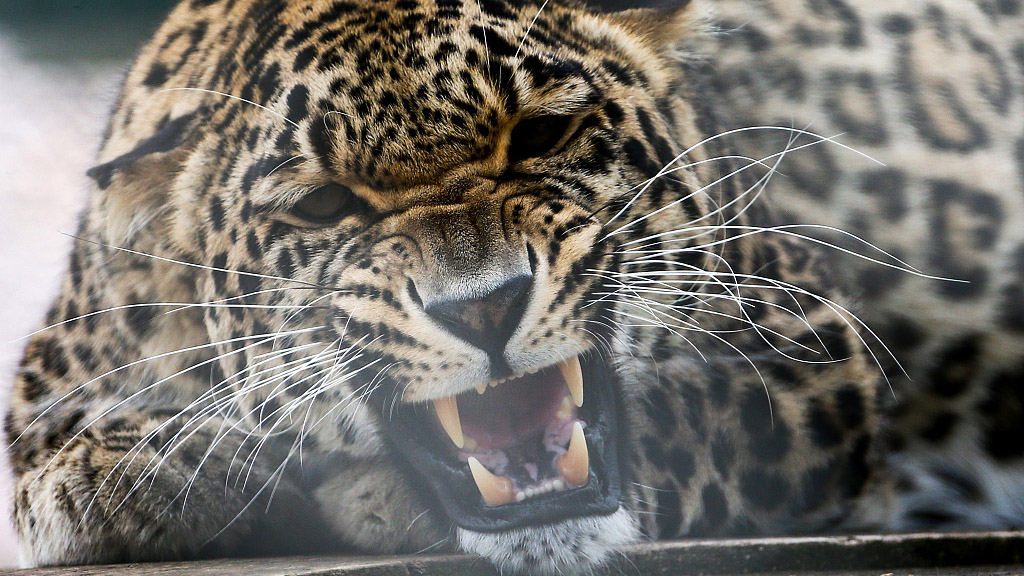 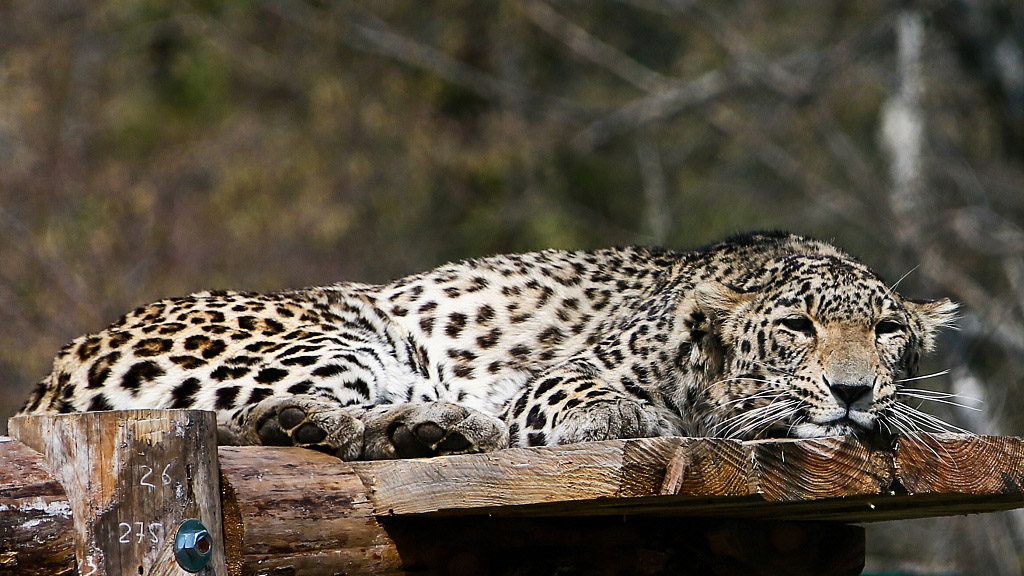 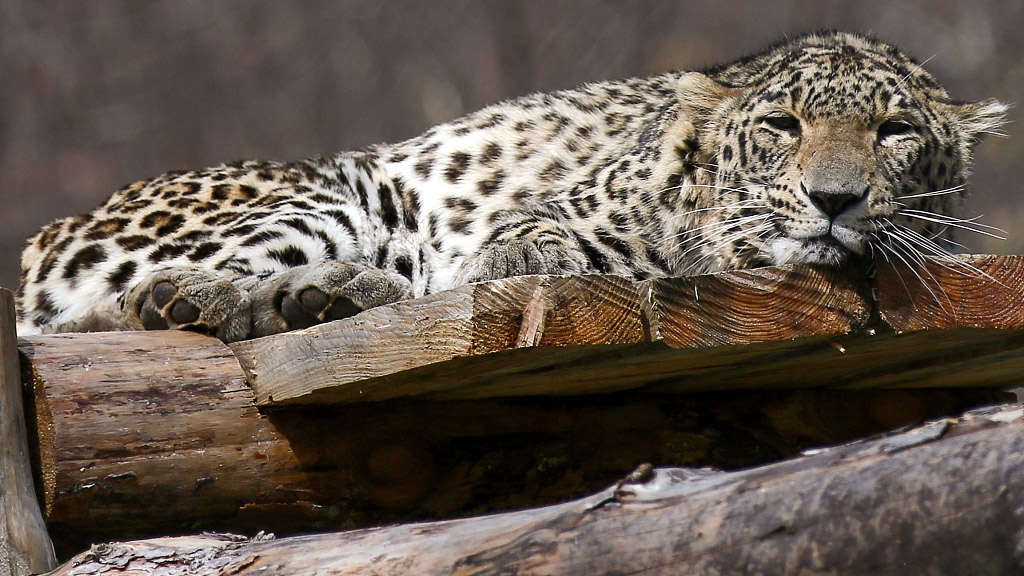 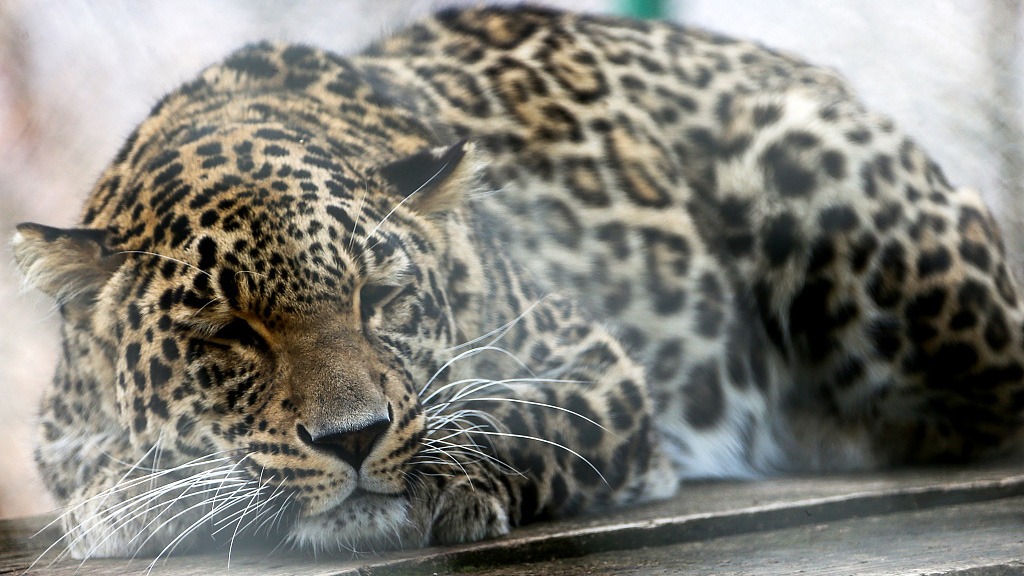 The Sochi National Park, also known as Sochinsky National Park, is the second oldest national park in Russia. In 2009, a Persian leopard reintroduction center was established in the park in the hope of protecting the endangered big cat by releasing healthy and skilled captive-bred Persian leopards back into the wild.