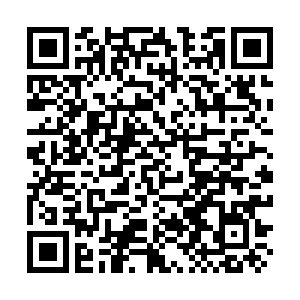 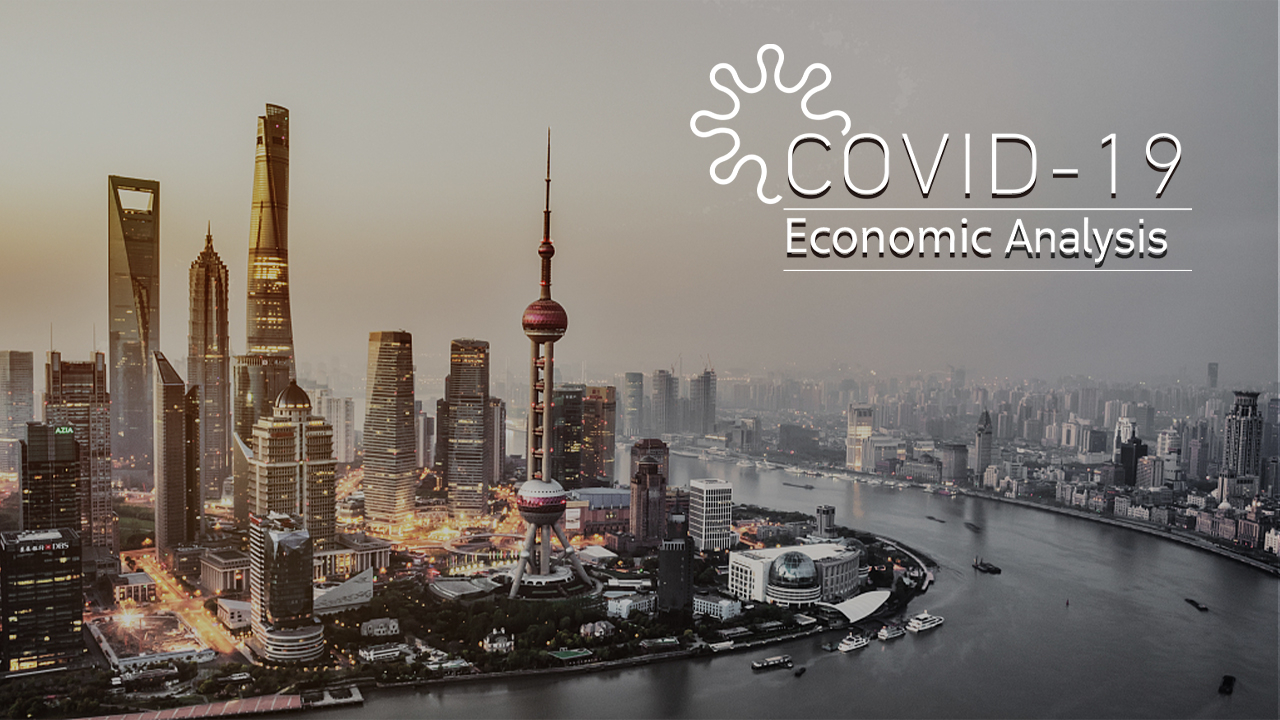 Editor's note: COVID-19: Economic Analysis is a series of articles comprising experts' views on developing micro and macroeconomic situations around the globe amid the COVID-19 outbreak.

Market observers have pointed to silver linings in Asia even as markets worldwide fluctuated in the past weeks from a virus pandemic as well as plunging oil prices.

Asian economies with closer trade and economic ties with China, for example, are expected to see faster recovery given that China's economy is starting to see signs of normalizing with a substantial decline of COVID-19 cases, said UBS Investment Bank.

"So China is definitely starting to recover and its impact on other economies are through a few channels, such as tourism and its role in the supply chain. There are certainly some silver linings in some countries in Eastern Asian economies, especially if they're virus situation is under control," Wang Tao, head of Asia economics at UBS Investment Bank, told CGTN.

While global markets have been severely volatile the past few weeks, with the Chicago Board Options Exchange's volatility index at a record high, and in comparison, Chinese A-share market and the yuan have also been relatively more stable compared to its peers.

"I think one thing is that the A-Share market was not richly valued. Most importantly the virus situation got under control relatively quickly, the central bank at the open of the stock market had injected enough liquidity to ensure the functioning of the market, and the economy had started to recover," said Wang.

"We will see the Chinese financial markets staying relatively stable for the time being," she said, explaining that China did not have the liquidity freeze issues that's plaguing the U.S. now.

On March 23, the Federal Reserve said it could purchase an unlimited amount of treasuries and mortgage-backed securities, as much as needed, in a series of measures to help lend to businesses that analysts estimate will inject over 4 trillion U.S. dollars in loans to the economy.

Wang said that the move is likely to help restore liquidity in the market and also at the same time support macro economic recovery, to counter a liquidity freeze in the U.S. as investors increased cash holdings and cut exposure to the market.

Meanwhile, Kate Kui, the president of the agriculture business of Chinese tech company NetEase said that Asian bond prices have shown resilience in 2020 despite the tumbling global market.

"Investment grade (bonds) continues to hold its crown as the best performing asset class thanks largely to its resilience of China's SOEs, the state-owned financials," said Kui. 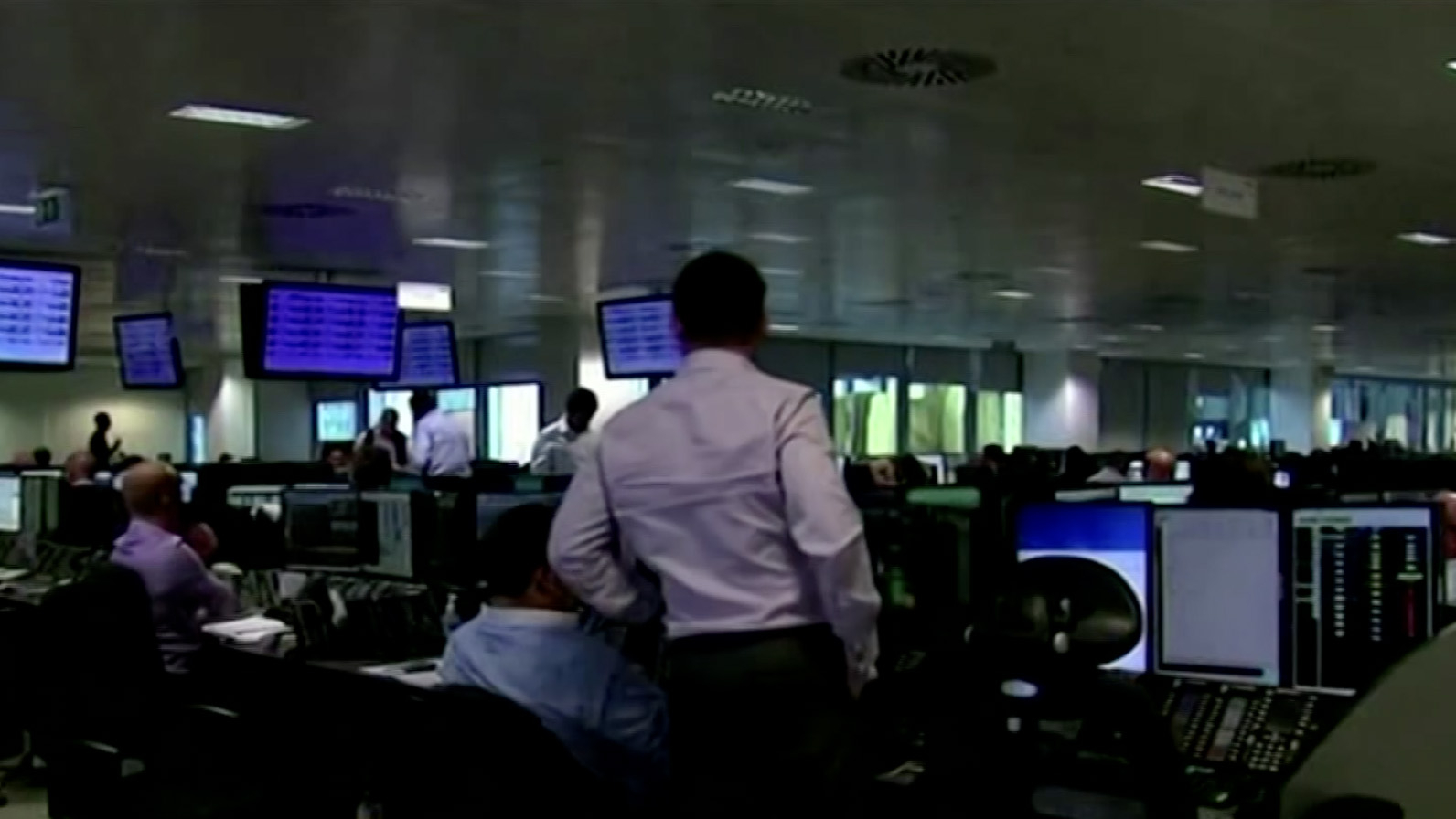 Kui added, due to the low correlation between returns of Asia and U.S. high-yield bonds, Asia bonds should continue to provide some support and protection against any further declines in U.S. high yields.

"Secondly, most Asian countries including China are net importers of oil, which governments across the region have been supportive through monetary and fiscal policies."