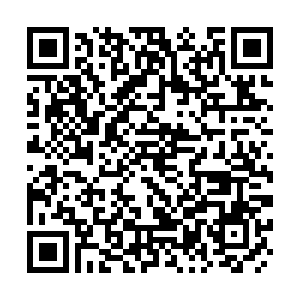 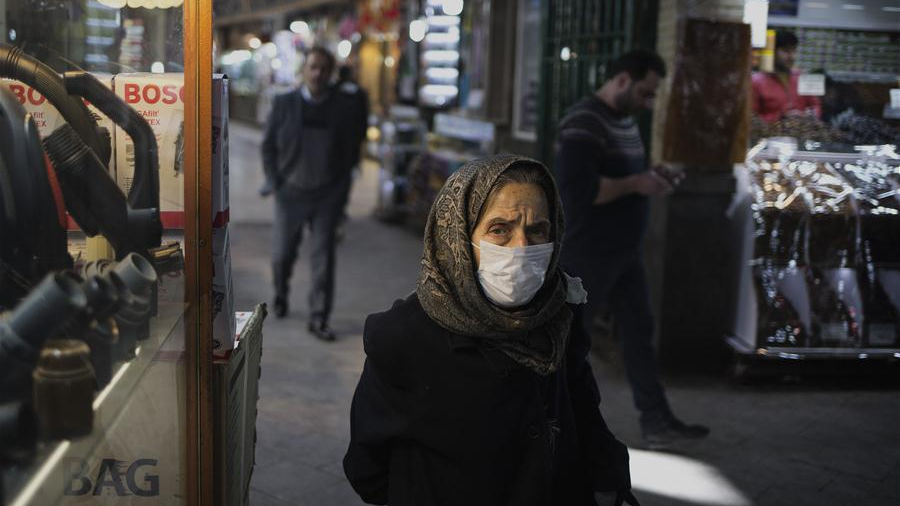 A woman wearing a mask walks in Tajrish bazaar in Tehran, Iran, on March 2, 2020. /Xinhua

A woman wearing a mask walks in Tajrish bazaar in Tehran, Iran, on March 2, 2020. /Xinhua

From claims that the Food and Drug Association has approved "chloroquine" to treat the coronavirus to issuing contradictory statements on COVID-19 being a pandemic earlier, the U.S. president has defied all logic in terms of dealing with a crisis of this magnitude which continues to rock the United States.

The Trump administration is also adamant that sanctions against Iran will not be lifted despite the pandemic resulting in a rise in the casualty toll and mass graves being dug up across the country.

From public citizens to members of the top clerical body, the pandemic is having a severe impact on the Islamic Republic, which is a snapshot of how survival against COVID-19 is of paramount importance.

Iran is no exception to COVID-19 testing the global health infrastructure. Shortages of medical supplies, hospitals, hospital staff, doctors and funds are compounded by the issue of being unable to access medication from abroad due to sanctions imposed by the United States.

Iran continues to be the worst affected state in the Middle East and has been previously grappling with pressure from the Gulf Cooperation Council (GCC) members. These developments have had a positive impact in uniting Iran's polity, population and leadership despite internal divides and Trump's shortsighted approach towards dealing with Iran has increased the calls for staying united by the top leadership in the country.

Iran's epidemic however, has been so severe that neighboring states such as Pakistan have been adversely affected and have had to take precautions. The locality of Taftan is currently the hub of the COVID-19 epidemic in Pakistan where the majority of the pilgrims who returned from Iran had tested positive which has had a deleterious impact on the country's already dilapidated health system.

Yet the Prime Minister of Pakistan, Imran Khan had appealed to the international community to lift sanctions on Iran as the COVID-19 pandemic wreaks havoc on the country, the region and the globe in contrast to the U.S. Secretary of State Mike Pompeo issuing statements of defiance by claiming that lifting sanctions was not an option for the Islamic Republic even as the epidemic becomes a national crisis.

Such defiance lacks empathy and also disregards any humanitarian concerns from a state which has historically championed the cause of human rights.

In recent years, however, the Trump administration has flouted human rights considerations by enacting and devising controversial policies on the Middle East. 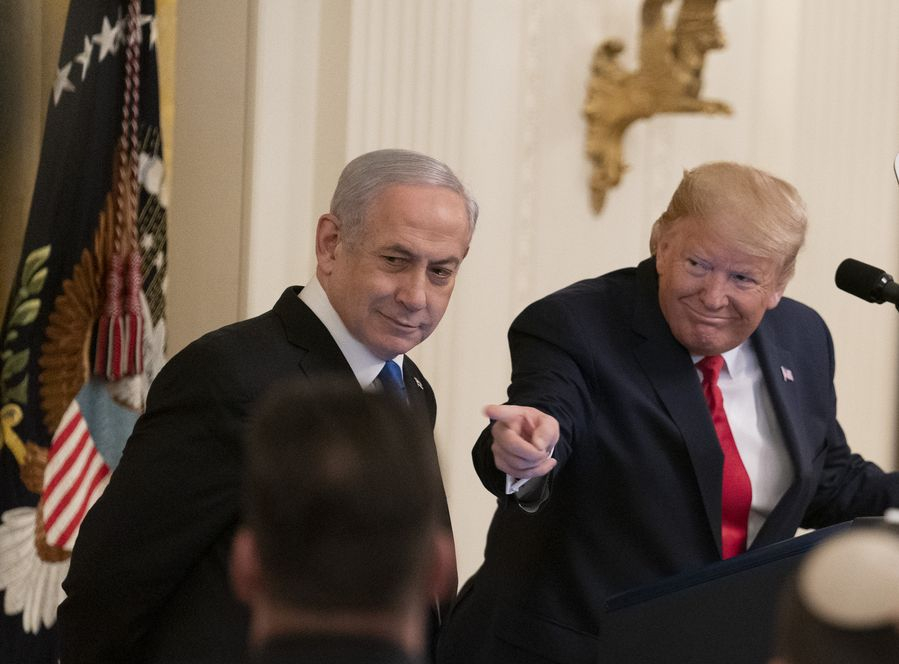 From recognizing Jerusalem as the capital of Israel to ensuring more support to the GCC in its crackdown against Houthi rebels in Yemen leading to a humanitarian crisis, Washington, DC, has alienated more players in the region than accommodate them for a negotiated, political solution for a myriad of issues.

The Middle Eastern peace plan prior to the pandemic which was categorically rejected by the Palestinians is another glaring example of the Trump administration's shortsightedness.

Now as the world confronts a pandemic which is shuttering down economies, the Trump administration continues to be adamant that no humanitarian relief needs to be provided to Tehran and sanctions have to be kept intact.

Earlier, the country was ravaged by flooding which resulted in many casualties as well as the assassination of Qasim Suleimani which Iran considered to be an act of war.

Previously, the sanctions imposed on Iran had stymied economic growth and resulted in further isolation but currently it has had a disastrous impact on the thousands of lives which have been lost.

The central leadership in Tehran has been defiant by inspiring the Iranian nation to unite, where the Supreme leader Ayatollah Ali Khamenei in a televised address claimed that U.S. sanctions have forced Iran to become self-sufficient.

However, Iran has been rocked by a price spiral in a state where inflation was already skyrocketing and the value of the Iranian Rial has also depreciated due to the sanctions, a fact which cannot be sidelined.

In principle, the COVID-19 pandemic should have prompted a response from the United States which goes beyond geopolitics, conflicting narratives, American ambitions and narrows down to humanitarian considerations.

Trump's attempt to purchase a German company in the process of developing a vaccine as an exclusive American right by offering one billion U.S. dollars to CureVac, resulting in a sharp rebuke from Germany is a classic example where capitalism trumps humanitarian considerations. The mindset continues to be draconian, uncompromising and limited in terms of strategic policy-making.

As Iran melts down like the rest of the world with mass casualties becoming a worrisome trend, there are no signs of sanctions being lifted by the Donald Trump administration which could make matters worse for all Iranians.