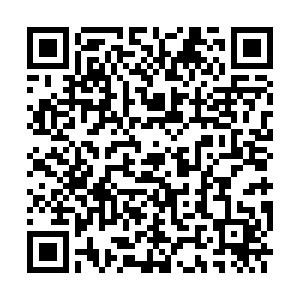 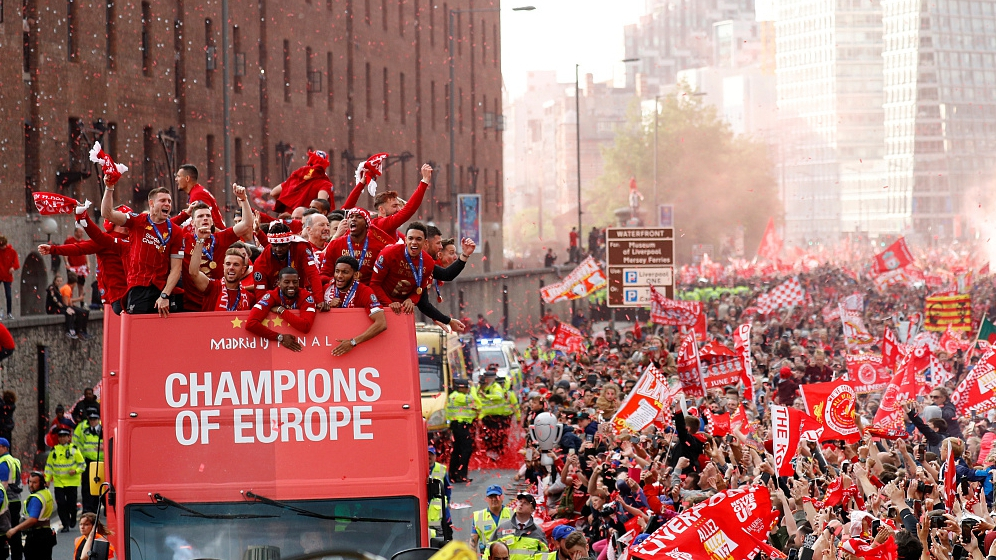 Liverpool's team bus travels past a fans-crowded street during the parade after winning the 2018/19 Champions League title, in Liverpool, UK, June 2, 2019. /VCG

Liverpool's team bus travels past a fans-crowded street during the parade after winning the 2018/19 Champions League title, in Liverpool, UK, June 2, 2019. /VCG

The 2019-20 Champions League final has been postponed indefinitely due to the COVID-19 outbreak, European football's governing body the Union of European Football Associations (UEFA) announced on Monday, with no decision made on rearranged dates.

"The working group, established last week as a result of the conference call among the stakeholders of European football, which was chaired by UEFA president, Aleksander Ceferin, will analyse the options available," UEFA said in a statement.

"The group has already begun its examination of the calendar. Announcements will be made in due course."

The 2020 men's Champions League final had been due to be played at Istanbul's Ataturk Stadium on May 30, with the Europa League final to have been staged in Polish city Gdansk three days before.

The women's Champions League final was scheduled for May 24 in Vienna.

Four of the men's Champions League last-16 second legs, originally slated for March 17 and 18, were delayed because of the coronavirus outbreak, along with all of the Europa League last-16 return games.

Europe's top leagues have all been postponed, while the 2020 European Championship has been put back until next year.

Four teams that have so far advanced to the Champions League quarterfinals are Atletico Madrid, Paris Saint-Germain, Atalanta and RB Leipzig. 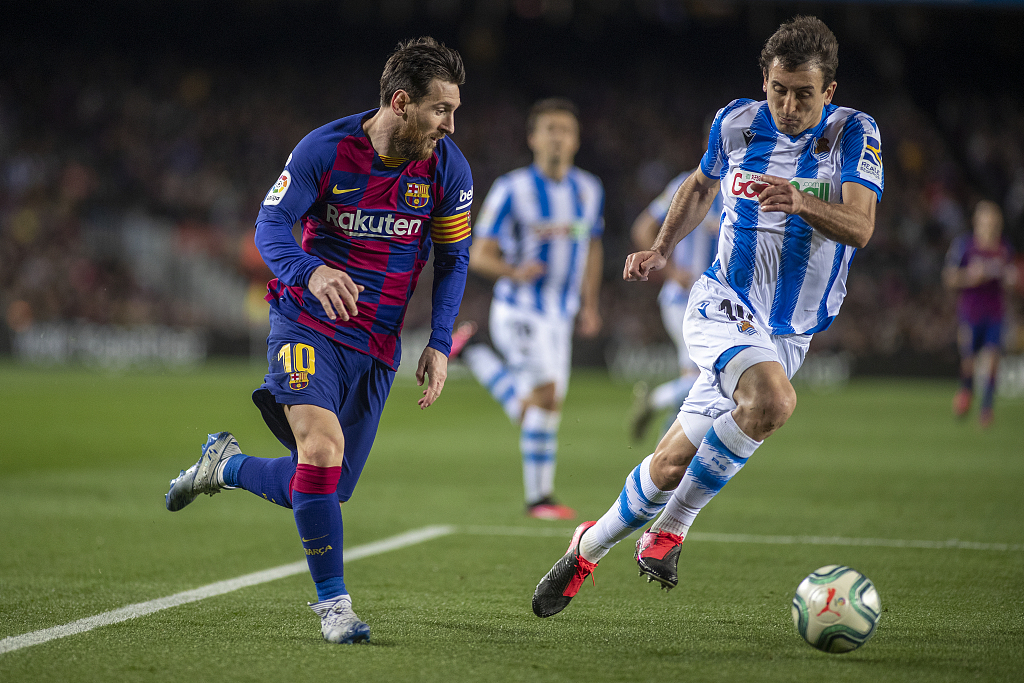 Elsewhere, La Liga and the Spanish Football Federation (RFEF) announced on Monday that professional football in Spain will remain suspended until further notice.

La Liga and the RFEF said matches in the top two divisions will only resume when the Spanish government decides there is no longer any health risk.

Fixtures had previously been suspended for two weeks from March 12 but there was no expectation they would restart this weekend, with the crisis continuing to escalate.

The Spanish government declared a state of alarm on March 14 and intends to extend the lockdown imposed on the population until at least April 11.

Meanwhile, former Italy captain Paolo Maldini said on social media that he expects to recover "within a week" after being diagnosed with COVID-19.

Maldini, 51, now the technical director at AC Milan, and his 18-year-old son Daniel, a youth team player, had been in self-isolation at home for two weeks.

"With this video I wanted to thank all those people who expressed on social media their love and concern for my and my son's health," Maldini said on Instagram on Monday.

"We're fine -- we should be able to get rid of this virus within a week. Thanks for your continuing affection."

"I wanted to thank all those doctors, nurses, health workers, civil protection and law enforcement officers who are facing this emergency with the utmost professionalism and enormous courage. Once again, you make us feel proud of being Italian. Thanks again," he added. 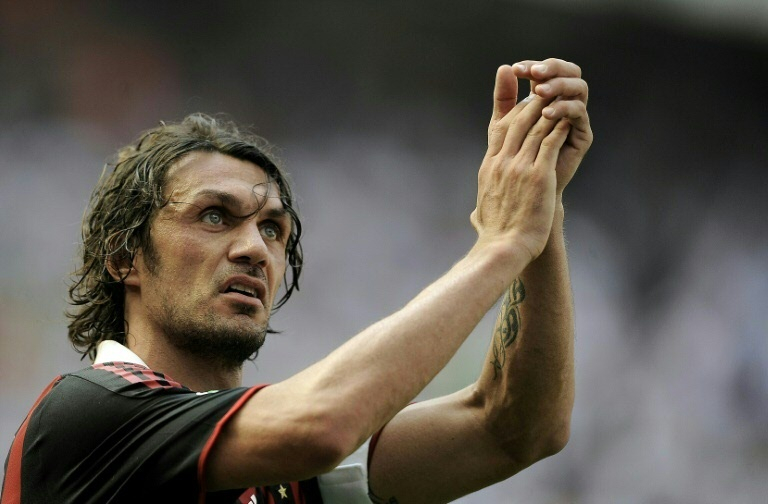 Paolo Maldini has won five Champions League titles with Milan and is considered one of the greatest defenders of all time. /VCG

Paolo Maldini has won five Champions League titles with Milan and is considered one of the greatest defenders of all time. /VCG

In England, Arsenal manager Mikel Arteta, who became the first Premier League manager to test positive for COVID-19, revealed on Monday that he has fully recovered from the illness.

Speaking to Spanish television channel La Sexta, Arteta said: "It took me three or four days to start feeling better, with more energy, to leave the symptoms behind. I am very well now. I feel that I have recovered."

Arsenal has already released a statement, confirming that their players' return to training has been postponed.

"As a result of the current situation, we are clear it would be inappropriate and irresponsible to ask players to come back at this time," said Arsenal.

"Therefore our men's first team, women and academy players are all remaining at home. Stay at home and save lives."