VOXPOP: What is most attractive about living in China for foreigners 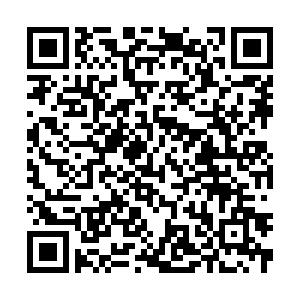 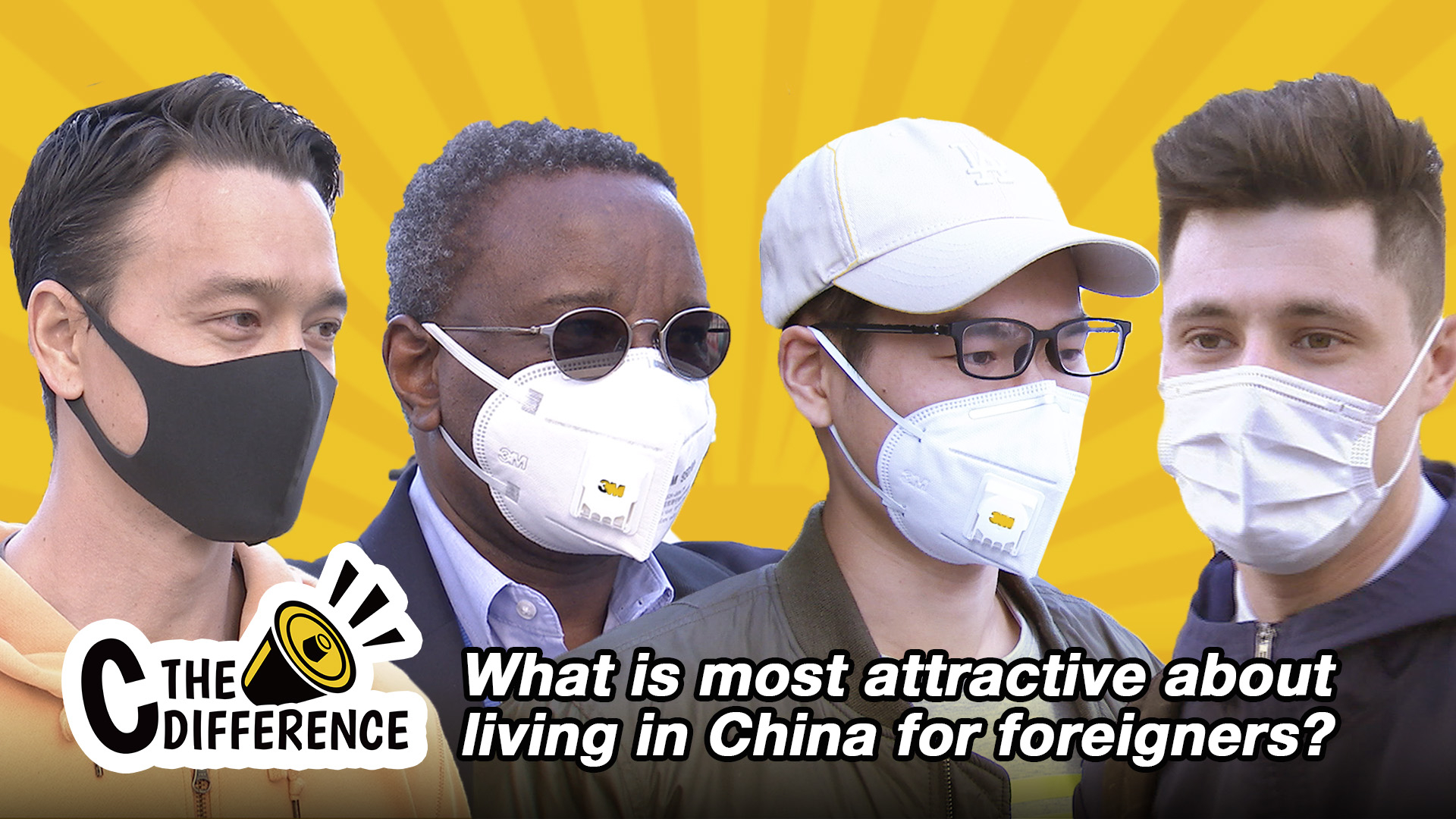 Chinese permanent residency is considered one of the hardest "green cards" to get in the world, with only an average of a few hundred permits issued a year since 2004.

However, a recent proposal legislation on permanent residency for foreigners has prompted a big discussion if China is planning to relax its immigration rules to attract more talents from overseas. In this Vox Pop, CGTN discovers the life of foreigners in China.