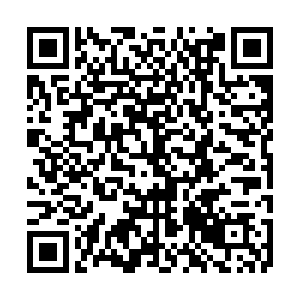 Wall Street jumped at the open on Tuesday as signs that Washington was nearing a deal on a two trillion U.S. dollar economic rescue package gave a shot of optimism to markets reeling under the biggest selloff since the global financial crisis.

Two hours into the opening, the Dow Jones Industrial Average jumped about eight percent, standing above 20,000 points. The S&P 500 was up more than six percent at around 2,300. The Nasdaq Composite gained over 400 points, or six percent, to get more than 7,200.

The New York Stock Exchange has temporarily closed its trading floors and fully moved to electronic trading from Monday due to the COVID-19. 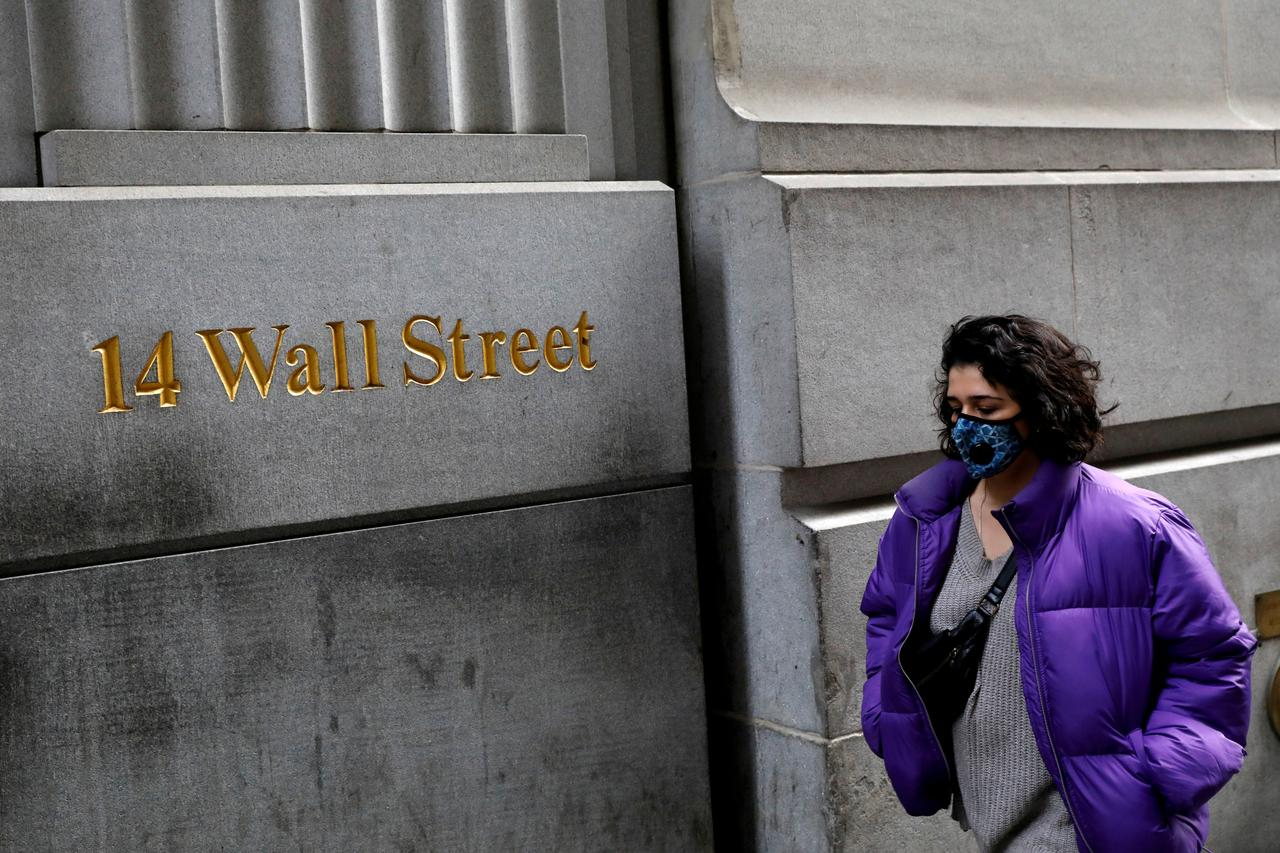 Investors are expecting a trillion-dollar Senate proposal to be passed. The bill, which proposed up to two trillion U.S. dollars in funding for American families, thousands of shuttered or suffering businesses and the nation's critically under-equipped hospitals, failed by a 47-47 vote on Sunday. Needing 60 votes to pass, the bill failed again on Tuesday with a 49-46 vote.

But U.S. Treasury Secretary Steven Mnuchin and Senate Democratic Leader Chuck Schumer said they had not reached an agreement on the sweeping coronavirus stimulus deal on Monday, but had made progress. Schumer told reporters that Senate could vote on a potential stimulus deal as soon as Tuesday.

Select details of the potential bill:

- About 500 billion U.S. dollars in direct payments to people, in two waves of checks of up to 1,200 U.S. dollars per individual making up to 75,000 U.S. dollars a year. Additional payments for families with children could push the total to 3,000 U.S. dollars for a family of four, according to Treasury Secretary Steven Mnuchin, who has played a key role in the negotiations.

- Some 350 billion U.S. dollars in loans to small businesses, according to Republican Senator Marco Rubio, chairman of the Senate Small Business Committee.

- Some 250 billion U.S. dollars for expanding unemployment insurance. Republicans said they agreed to that in response to Democratic demands.

- Democrats want a large fund to help state and local governments, according to the Senate's No. 2 Democrat, Dick Durbin.

- House Speaker Nancy Pelosi, a Democrat, unveiled her own lengthy proposal on Monday. It included billions to help states conduct elections by mail. It also would make coronavirus treatment free for patients and limit stock buybacks for corporations getting government aid.