Will Trump sacrifice lives in exchange for another presidential term?
CGTN 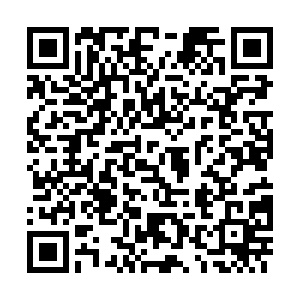 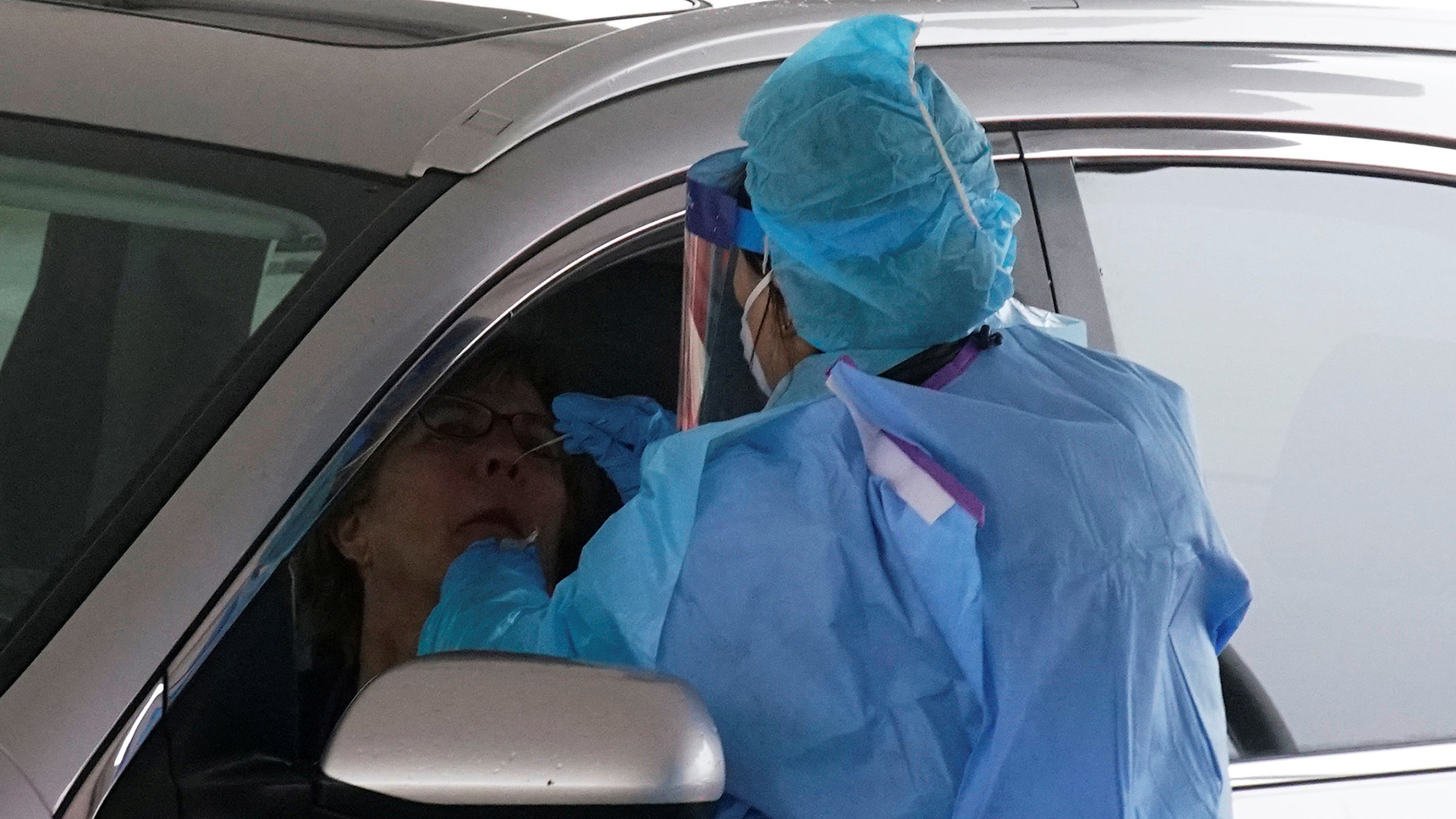 As most parts of the Western world are in lockdown with an aim of saving people from the rapidly spreading coronavirus, U.S. President Donald Trump has his eyes on the economy, rather than on human lives.

Trump said on Monday he is considering to reopen the U.S. economy when a 15-day shutdown ends next week, even as the highly contagious coronavirus is raging out of control in the country, medical staff are overwhelmed by the patient influx and are in severely shortage of protective tools, and hospitals are bracing for a wave of virus-related deaths.

"America will again and soon be open for business," Trump said at a White House news conference. "We are not going to let it turn into a long-lasting financial problem."

By making this move, Trump is essentially asking 'how many lives is the world economy worth?' as one CNN report summarized.

There are 33,400 coronavirus cases in the U.S. and 400 deaths, despite the fact that all of the country's mainstream media have reported that it's very difficult for the residents in the country to get tested, so the testing scale is very limited.

Trump is betting on a booming U.S. economy as his winning hand to clench his re-election this year. However, with Wall Street crashing four times in 10 days, and the unemployment rate potentially reaching 30 percent in May, Trump's golden ticket for another 4 years in office may be lost, which explains why Trump is rushing to reopen the economy.

Trump issued guidelines a week ago that he said are aimed to slow the spread of the disease over 15 days, including curbing unnecessary travel. In the meantime, economic activity has ground to a halt in some states.

But watching the loss of many jobs, a sharp drop in stock markets and facing a tough re-election battle, Trump has privately expressed worries to aides and allies about the impact of the restrictions on the long-term health of the economy.

Trump told reporters it was possible to resume economic activity in states with what he said were relatively low rates of infection, citing Nebraska, Idaho and Iowa as examples, while continuing to work on the hot zones in other states like New York.

Trump senior economic adviser Larry Kudlow signaled a possible policy change in an earlier interview with Fox News on Monday: "The president is right. The cure can't be worse than the disease. We're going to have to make some difficult trade-offs."

Trump, who had hoped to build his campaign for the November 3 election on a booming U.S. economy, now is looking at hundreds if not thousands of deaths from COVID-19. Many of his Republican allies fear the toll on the economy would make it harder for him to win another four-year term.

Cases of coronavirus have grown more than 15 times since last week's measures. New York City hospitals are days from a crisis, Mayor Bill de Blasio said on Sunday. "If we don't get more ventilators in the next 10 days, people will die who don't have to die," he said.

Republican Senator Lindsey Graham, a Trump confidant, cautioned against prematurely lifting containment rules because of concerns about the economy.

"My advice would be to follow medical advice to contain the virus," he told reporters on Capitol Hill. "If we can take some pressure off the economy, fine, but my primary focus is to make sure the virus is contained and defeated. And we're just going to have to suffer through the economic consequences."

The Trump administration has been pushing for aggressive monetary policy steps to stem the economic hit of the epidemic, after the president spent several weeks downplaying the health risks and rapid spread of the virus.

The Federal Reserve rolled out an extraordinary array of programs on Monday to backstop an economy reeling from sweeping restrictions on people and businesses that scientists say are needed to limit the spread of the coronavirus.

While Trump ponders ways to reopen parts of the economy, some advisers are warning that the spread of the virus is worsening.

Treasury Secretary Steve Mnuchin said on Sunday the lockdown affecting large segments of the American public was likely to last 10 to 12 weeks, or until early June.

Over the last few days, some White House economic policy advisers have started to focus on how long lockdowns and other measures to contain the virus might last, said one adviser outside the administration.

Newly returned economic adviser Kevin Hassett's team has determined that if the shutdowns continue much longer, the United States could slip into a depression.

An unnamed source told Reuters that Trump began private discussions late last week to find ways to reopen the country after the 15-day shutdown. Trump believes "we are strong and need a strong economy as we deal with this crisis," the source said.

Medical experts say there is no way to return to more normal activities without knowing how widespread the virus is in the U.S. population.

"No one wants to see this go on a day longer than it has to," said Dr. William Schaffner, a professor of preventive medicine and infectious diseases at the Vanderbilt University School of Medicine. "But at the moment, the emphasis needs to stay on social distancing." The United States is still nowhere near meeting the demand for tests, so U.S. officials do not fully grasp how many Americans have been infected and where they are concentrated, which is crucial to containment efforts.