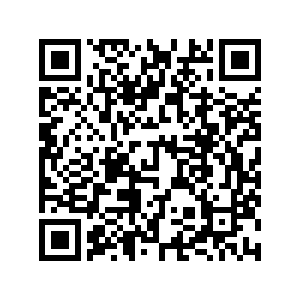 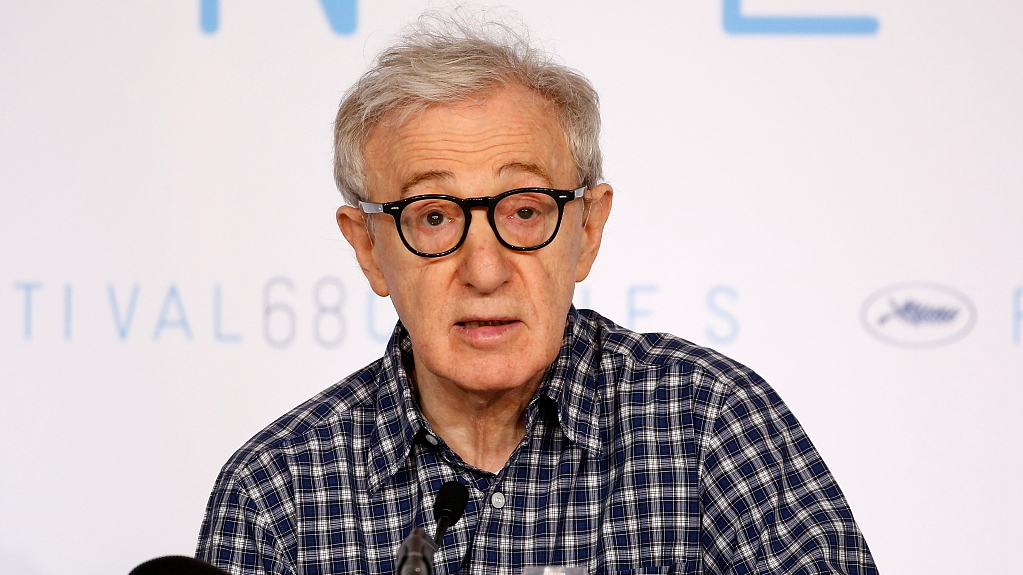 An independent publisher released a memoir by movie director Woody Allen on Monday after it was dropped by another outlet following protests over a decades-old allegation that Allen molested his daughter.

"Apropos of Nothing," was released nationwide, Arcade Publishing said in a statement.

The autobiography is described as a "candid and comprehensive personal account" by Allen of his life, career and "his relationships with family and friends."

The book was dropped earlier this month by New York-based Hachette Book Group after a walkout by staff and criticism from Allen's children Dylan and Ronan Farrow.

The four-time Oscar-winning director of "Annie Hall" and other comedies has repeatedly denied the accusation that he molested his adopted daughter, Dylan Farrow, in 1992.

"Woody has told his story comprehensively in his book. We highly recommend that anyone with questions reads it," a spokesperson for Allen said in a statement on Monday. 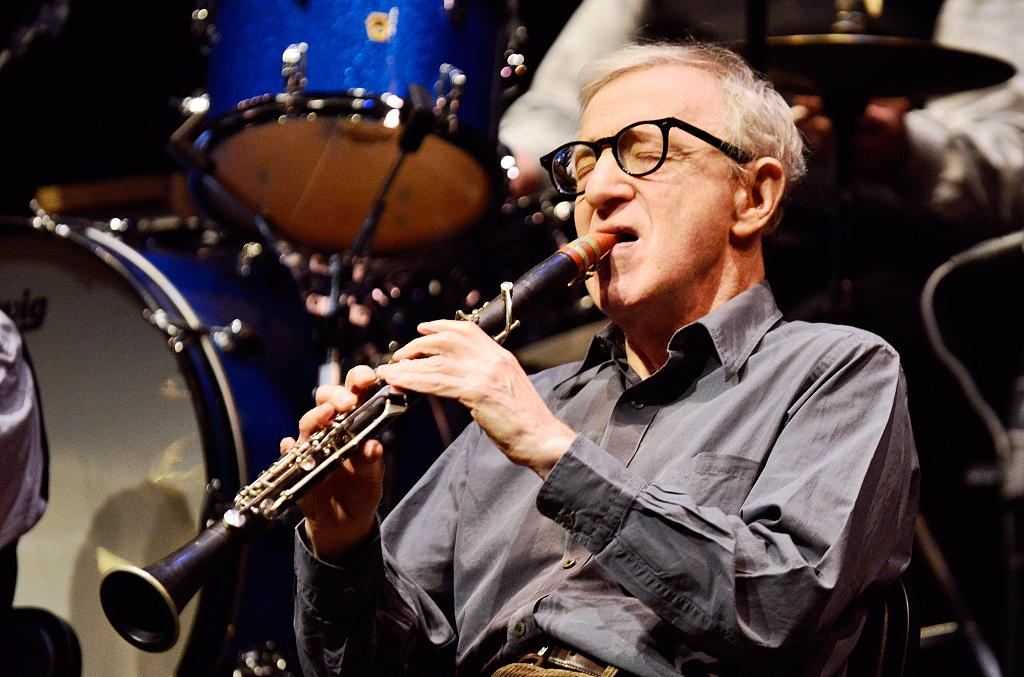 Jeanette Seaver, the co-founder of Arcade Publishing, said in a statement that the decision to release the book was a matter of freedom of speech.

"We find it critical to hear more than one side of a story and more importantly, not to squelch a writer's right to be heard," Seaver said in a statement.

"When speakers are shouted down or even assaulted on campuses simply for having a different point of view, journalists are banned from press conferences and truth is too often dismissed as 'fake news,' we as publishers prefer to give voice to a respected writer and filmmaker, rather than bow to the politically correct pressures of the modern world," Seaver added.

Allen, 84, is one of dozens of filmmakers, actors and producers to have been accused of sexual misconduct or faced renewed scrutiny of historical allegations since the #MeToo movement went global in late 2017.

Allen's 2018 film "A Rainy Day in New York" was dropped from release by Amazon Studios. His latest movie, "Rifkin's Festival" was filmed in Spain and has yet to be released.