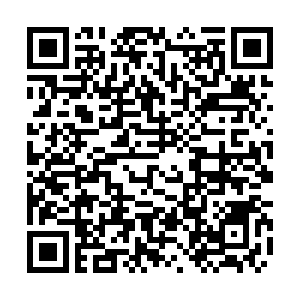 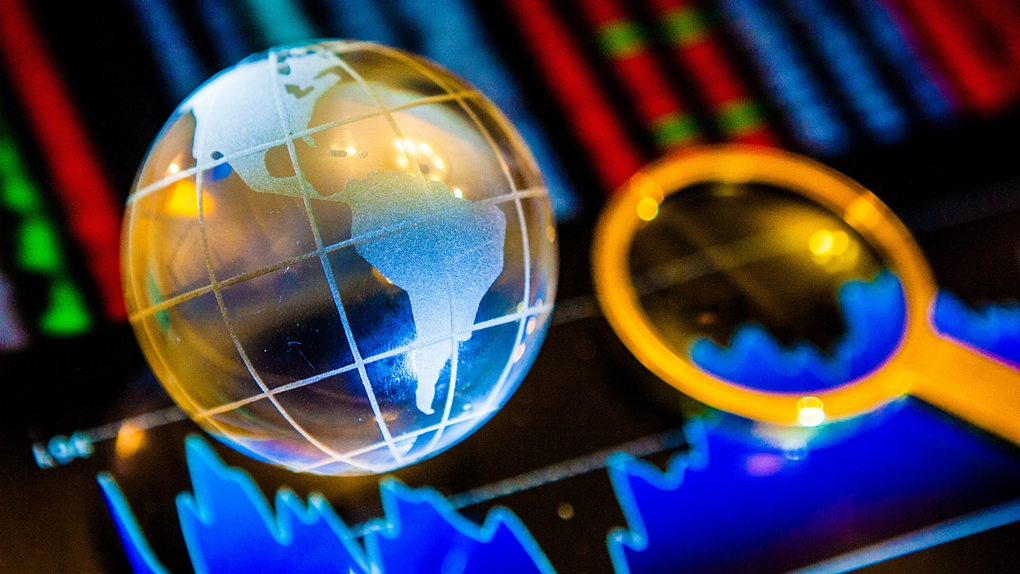 Global stocks mostly tumbled Monday despite fresh stimulus announcements as the economic toll from the COVID-19 continued to mount.

The U.S. Federal Reserve unveiled a batch of additional aggressive measures to support the economy, but the boost was countered when a stalemated U.S. economy again failed to advance a key stimulus measure.

Meanwhile, German ministers agreed to blast through a constitutional limit on government deficits with 156 billion euros (about 168 billion U.S. dollars) of new borrowing to fight the impact of the novel coronavirus.

"We're showing that, right from the beginning, we will fight with all our might against this crisis, calling into question healthcare for our citizens or economic activity in this country," German Finance Minister Olaf Scholz said.

But markets continued to plummet, moving inversely to the mounting number of coronavirus cases globally.

More than 1.7 billion people have been asked to stay home in over 50 countries and territories around the world, including 700 million people in India alone.

Late Monday, Britain ordered a three-week lockdown except for essential shops and services.

On Wall Street, the Dow suffered another big drop, this time of three percent as the New York Stock Exchange completed its first all-electronic session in the wake of the crisis after the exchange suspended floor trading.

Stocks sold off aggressively after the Senate again failed to advance a trillion-dollar rescue package, while major cities in the United States ordered most businesses shut to try to limit the spread of the coronavirus.

Earlier, the Fed had announced several new initiatives to prop up the economy.

The central bank announced it will buy unlimited amounts of U.S. Treasury debt – essentially printing money for the economy – as well as new steps to lend directly to small- and medium-sized companies that have been among the hardest-hit as economic activity dries up.

The Fed said it also plans to soon announce a "Main Street Business Lending Program," and pledged it "will continue to use its full range of tools to support the flow of credit to households and businesses."

Analysts welcomed the steps, but many expect markets to remain brittle until the world's biggest economy gets a grip on the virus outbreak.

European bourses also dropped, including the German DAX which lost 2.1 percent despite the stimulus package.

"Markets are again showing stress on fears that the economic damage will be worse than anticipated and that the response by governments and central banks will not be enough to prevent a mammoth recession," said analyst Neil Wilson at trading site Markets.com.

In a sea of red, the Tokyo stock market was a notable exception, closing two percent higher as a cheaper yen against the dollar boosted shares in Japanese exporters.

Dow member Boeing was another rare gainer, surging 11.2 percent following an upgrade from Goldman Sachs, which predicted the aerospace giant would survive the dual hits of the 737 MAX grounding and a brutal crisis in the airline sector due to the virus.

Shares of the company were also boosted by an announcement that it would suspend production at manufacturing centers in Washington state but not lay off staff.

The announcement implies the company believes it will secure federal backing after it pressed for 60 billion U.S. dollars in support of the U.S. aerospace industry.