A pandemic is no time for U.S. economic sanctions
Jeffrey Sachs, Francisco Rodríguez 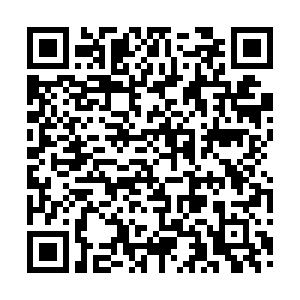 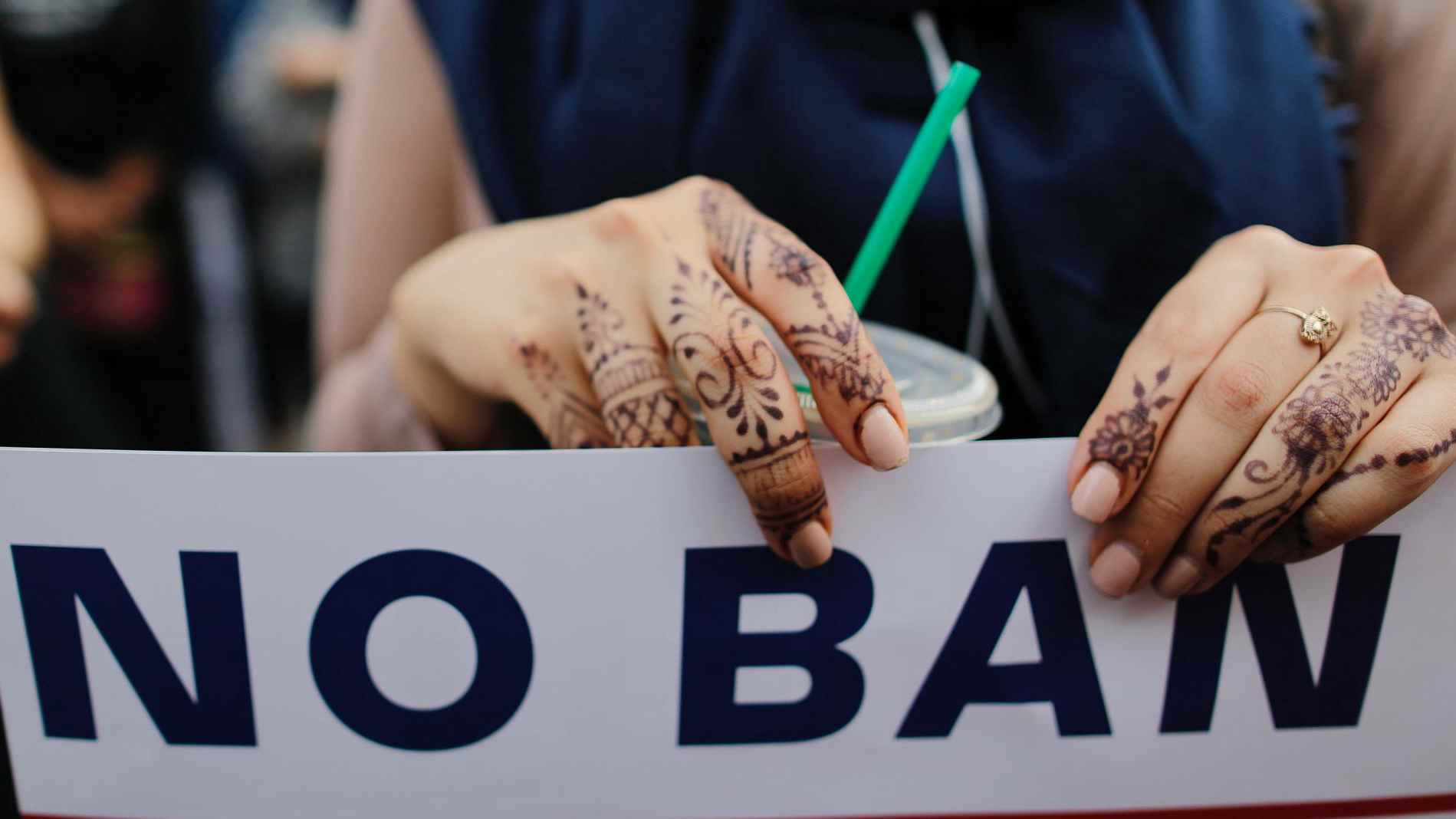 Over the past several years, U.S. President Donald Trump's administration has unilaterally imposed harsh economic sanctions on several countries whose governments it seeks to punish. These measures are inhumane, violate international law, and cause pain and suffering among the people that the United States claims it wants to help. With the whole world now facing the COVID-19 pandemic, U.S. sanctions have also become a direct threat to the survival of people inside those countries – and everyone else. They should be immediately lifted.

It is no coincidence that Iran and Venezuela, two countries targeted by the U.S., are both being hit hard by the pandemic. Iran accounts for just 1.1 percent of the world's population but an astounding 11.2 percent of COVID-19 deaths, while Venezuela appears to be on the verge of a massive outbreak, judging from the rapid spread of the disease since the first diagnosis in that country 12 days ago.

American sanctions have weakened both countries' health infrastructure by curtailing access to foreign exchange and the capacity to import key medical inputs. In Venezuela, studies show that financial and oil-sector sanctions have cost the Venezuelan economy at least 17 billion U.S. dollars a year since 2017, or more than four times the country's level of non-oil imports. While sanctions are far from the only cause of the economy's collapse, they were the driving factor behind the massive contraction in 2019, during which Venezuela lost one-third of its GDP. As UN Human Rights Chief Michelle Bachelet warned last August, the sanctions "are extremely broad and fail to contain sufficient measures to mitigate their impact on the most vulnerable sectors of the population," with "|far-reaching implications on the rights to health and to food in particular."

Sanctions have had a dramatic effect on Iran's economy as well. Oil production plummeted by 1.8 million barrels per day, to almost half the pre-sanctions level, after the Trump administration withdrew from the 2015 nuclear deal. Last October, Human Rights Watch reported that U.S. economic sanctions were "causing unnecessary suffering to Iranian citizens,"and that the consequences for patients with rare diseases could be "catastrophic." Iran now has the second-highest rate of mortality from COVID-19, second only to Italy.

Economic sanctions are premised on the idea that increasing ordinary people's daily hardship will place growing pressure on their government. As U.S. Secretary of State Mike Pompeo put it in February 2019, owing to the resumption of sanctions, "things are much worse for the Iranian people, and we are convinced that will lead the Iranian people to rise up and change the behavior of the regime." 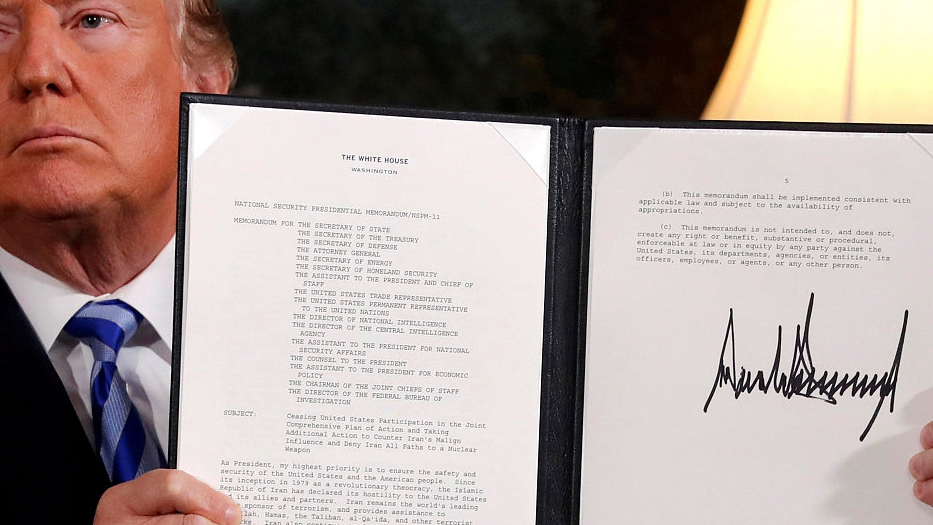 Rather than suspending economic sanctions during the pandemic, the Trump administration has actually tightened them, making it even harder for affected countries to access foreign exchange and exacerbating the effect of the global collapse in oil prices. Just this past week, as Iran's death toll reached one thousand, the U.S. Treasury Department blacklisted nine companies, including a social security investment arm, for dealing with the country's petrochemical sector. On March 12, the U.S. sanctioned a Russian company for helping sell Venezuela's oil abroad, while pressuring companies in India, China, and Spain to halt all purchases from Venezuela. As a result of sanctions, the few traders still willing to buy Venezuelan oil are demanding discounts of up to 23 U.S. dollars per barrel, forcing the country to sell below its production cost and erasing its only major source of revenue.

The U.S. authorities disingenuously argue that the sanctions carve out exceptions for transactions related to humanitarian goods. Those who deal with Iran know that this is false. It's like telling someone who has just lost their job and income that they can still go to a store and buy whatever they want. Moreover, economic sanctions not only reduce the targeted country's capacity to pay for essential inputs; they also dramatically increase the regulatory and reputational risk of doing any business whatsoever with that government. Almost all private-sector firms thus decide not to take the gamble – or to charge high fees for doing so.

Furthermore, it is nearly impossible to achieve compliance with the quarantines and social-distancing measures recommended by public health experts to stem the COVID-19 unless governments can compensate workers who stay at home. Countries whose public finances are battered by sanctions have little ability to fund these subsidies. For this reason, both Iran and Venezuela have asked the International Monetary Fund for emergency disbursements to help deal with the pandemic. The International Monetary Fund has so far responded to Venezuela's request by saying that it cannot be considered until its members agree on which of the country's dueling political factions is recognized as the legitimate government. This is a direct consequence of the egregious U.S. decision last year to break with diplomatic tradition by recognizing a government that has no control over its territory and calling on others to follow suit.

Economic sanctions don't just harm people in the sanctioned countries. They raise the risk that these countries will become regional COVID-19 epicenters, making any efforts by neighboring countries to stem the tide self-defeating. Containment efforts must be global, and at-risk countries must be able to count on all necessary international assistance. Sanctions by the government of the world's largest economy make this impossible.

The U.S. should immediately suspend all economic sanctions on countries that are struggling to deal with the disease. The Treasury Department should also issue guidelines that indicate that any dealings with personally sanctioned government officials are admissible when restricted to their official functions. The U.S. should also stop blocking efforts by affected countries to obtain multilateral financing to deal with the emergency.

U.S. economic sanctions have caused millions of people to suffer, and soon they could kill tens of thousands, if not far more. Exacerbating civilians' suffering to try to change their government's conduct is ethically wrong and prohibited by international law. Pursuing this strategy during the worst health crisis the world has faced in modern times demonstrates reckless disregard for human life and contempt for the norms of civilized behavior.