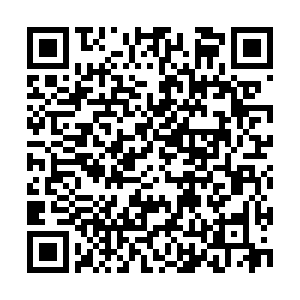 Global airlines urged governments on Tuesday to speed up bailouts to rescue the air transport industry as they doubled their estimate of 2020 revenue losses from the coronavirus crisis to more than 250 billion U.S. dollars.

With planes unable to fly because of travel restrictions, compounded by a plunge in demand over fears of contagion, airlines worldwide have grounded most of their fleets, and many have said they need government support to survive.

The industry is now contemplating months without flying. Ryanair, Europe's biggest airline by passenger numbers, said on Tuesday it did not expect to operate in April or May.

Many will not survive such a hammer blow to their finances. IATA said that without government support, up to half of airlines face possible bankruptcy in the coming weeks.

"We have a liquidity crisis coming at full speed – no revenues and costs still on our (books), so we desperately need some cash," de Juniac said.

Airline stocks have been among the biggest casualties of a financial market rout sparked by fears of a global recession, but Vertical Research Partners analyst Robert Stallard said the full extent of coronavirus' impact on the aerospace industry could turn out to be even worse than current dire forecasts.

IATA chief economist Brian Pearce said European airlines were most at risk, with airline capacity in the region forecast to be down 90 percent for the second quarter of 2020.

Analysts have said indebted Norwegian Air is one of the most vulnerable, but it was helped by a small government cash injection on Tuesday as it began talks with creditors worried about its liquidity.

IATA broadly stuck to a forecast last week that government bailouts worth about 200 billion dollars were needed, even as it more than doubled its estimate for 2020 revenue losses to 250 billion dollars, compared with a 113-billion-dollar forecast 2-1/2 weeks ago. That would represent a 44 percent decline on 2019. 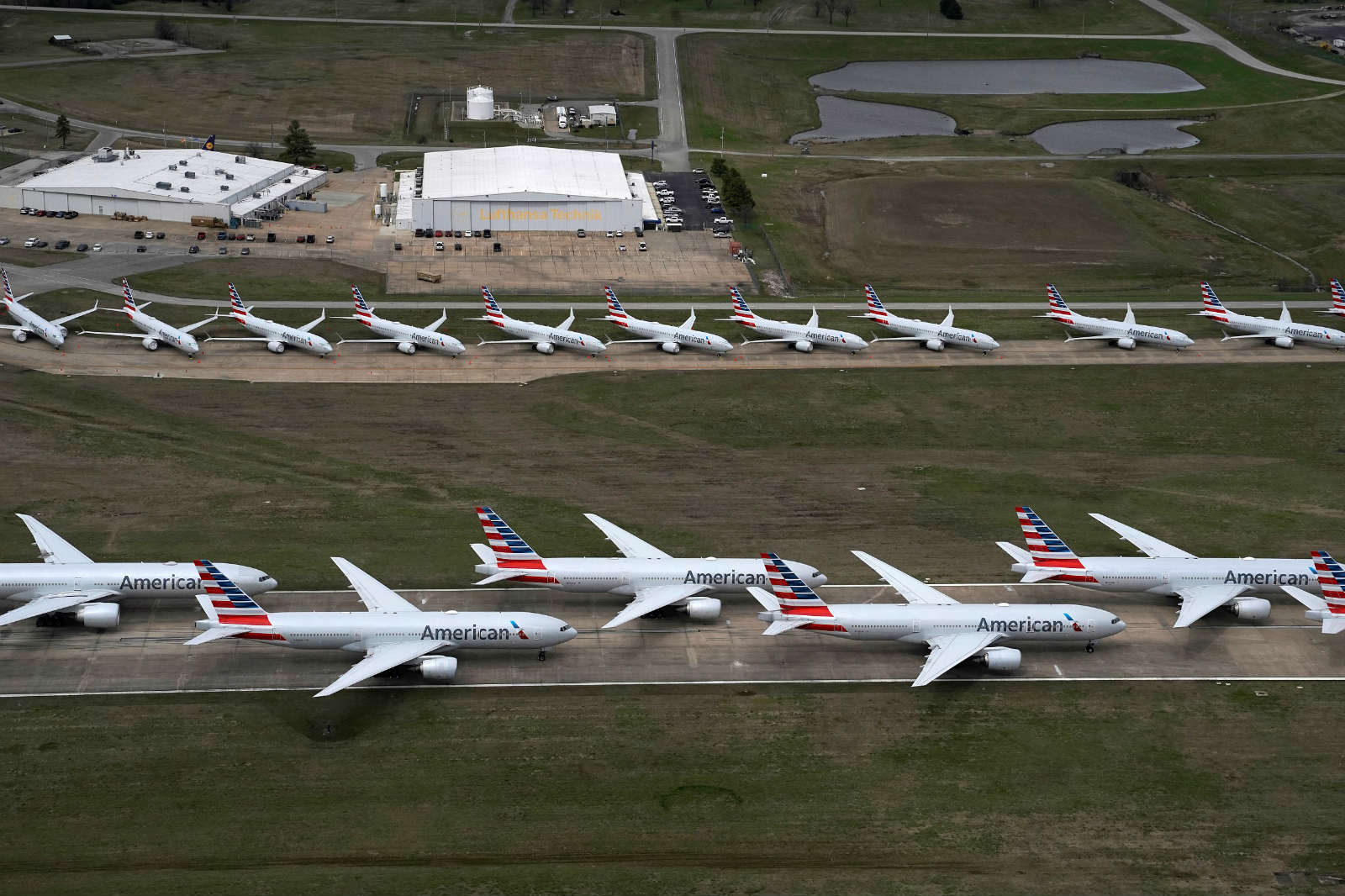 De Juniac, a former Air France-KLM boss, brushed aside a growing debate about whether relief for airlines should come with strings attached, such as new commitments on climate goals.

But he said the airline industry would continue efforts already under way to curb emissions once the crisis recedes.

"We are in an emergency situation. It's no time for requirements. I'm sorry for that. We need a full speed massive rescue package now," de Juniac said.

With airlines at the front of bailout queues, green advocates fear climate action may lose momentum.

Separately, Britain told airlines it would consider stepping in to help them survive only after they have explored the possibility of raising capital from other sources.

IATA, which groups some 280 airlines including most of the world's largest network carriers, said signs of a deep recession could delay a recovery in airline travel – in contrast with the fast rebound seen after previous epidemics.

That could mean "more of a U-shaped than V-shaped recovery," Pearce said, referring in the latter instance to the graph of air travel indicators seen after the SARS outbreak in 2003.

IATA says 2.7 million jobs are supported by the airline industry, with tens of thousands already being furloughed.

"There are a very large number of airlines that are more or less breaking even and ... facing losses. Those airlines are very fragile," Pearce said.

"We know that freighters are in high demand supplying essential medicines but also keeping the world working still and we are starting to see China return to work," Pearce said.