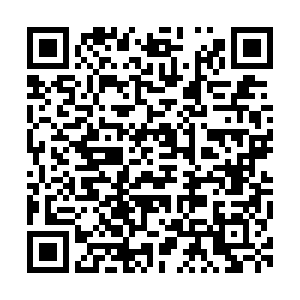 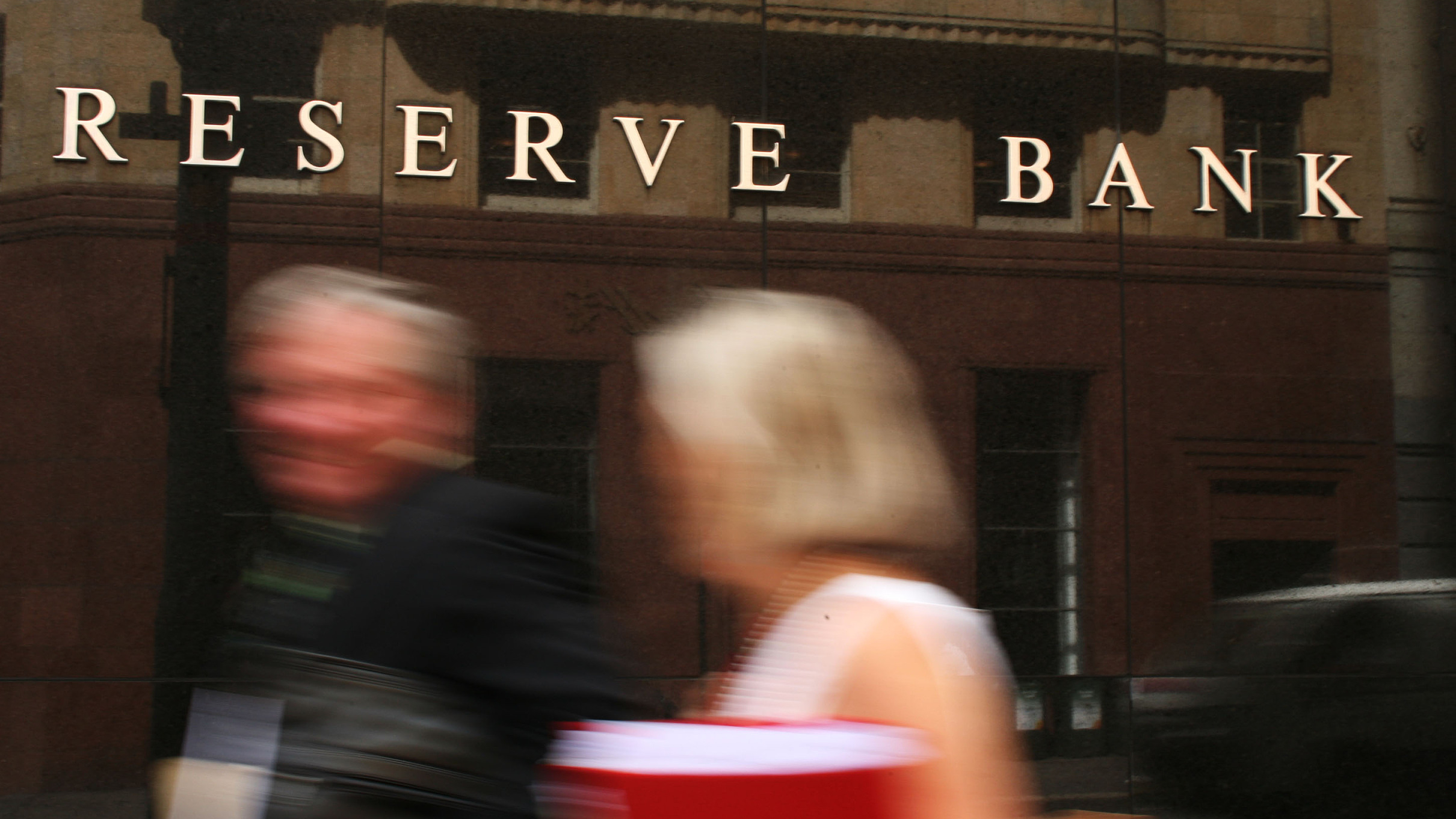 Australia's central bank will step into the semi-government bond market on Wednesday for the first time since launching its quantitative easing program with an offer to buy two billion Australian dollars (1.19 billion U.S. dollars) in long-dated securities.

The Reserve Bank of Australia (RBA) said it would buy semi-government bonds, which are issued by state and territories, with maturities ranging between January 2026 and June 2030.

The move comes after Australia announced new restrictions to stop the spread of the coronavirus including halting home auctions and public inspections, which analysts say could hit state government revenues.

"This has material implications for state government revenues, some of whom rely heavily on stamp duty from home sales," ANZ economist David Plank wrote in a note.

"As a consequence, we expect to see considerable near-term volatility in semi-government spreads," said David.

Since launching its "unlimited" quantitative easing program last Friday, the RBA has bought 13 billion Australian dollars in sovereign bonds in an effort to make cheap credit available across the economy.

The RBA on Monday bought four billion Australian dollars in local government bonds as part of its quantitative easing program to keep short-term yields around the cash rate of 0.25 percent.

In a separate release, the RBA said it pumped 2.4 billion Australian dollars into the banking system on Wednesday, while the surplus cash held by banks at the RBA hit a record 53.6 billion U.S. dollars.