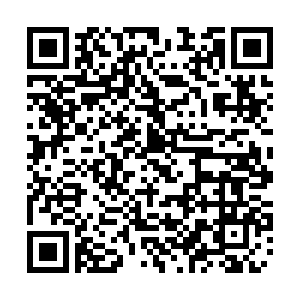 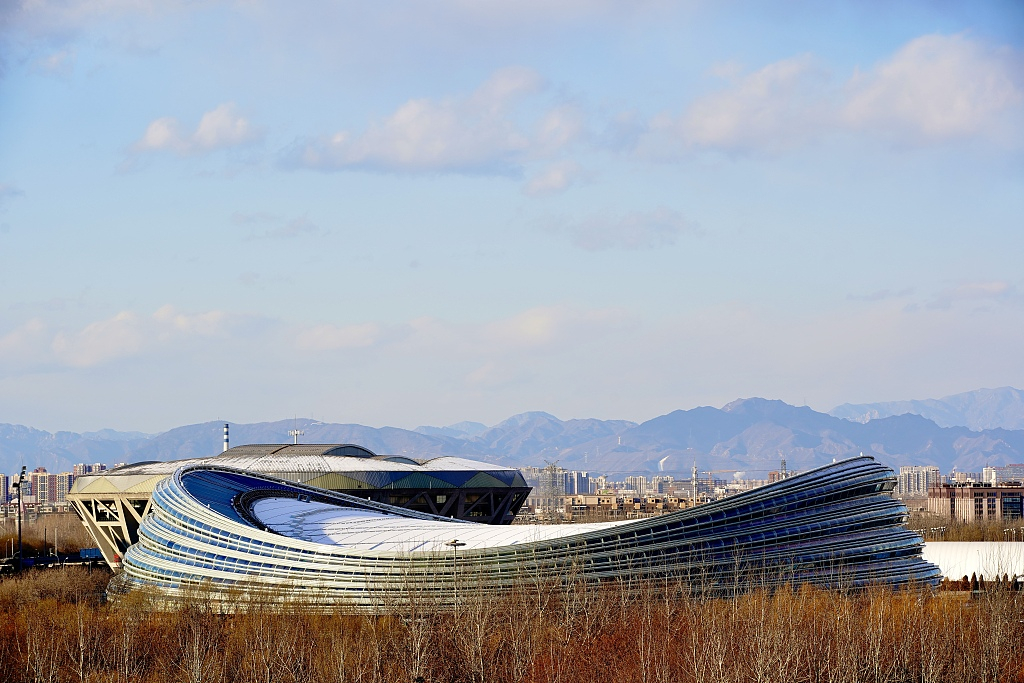 The steel structure of the Beijing Winter Olympic Village project has been completed, with work now shifting to the decoration, mechanical and electrical installation stage, confirmed the Beijing Major Projects Construction Headquarters Office on Tuesday.

Located in Beijing's Chaoyang District, in the Olympic culture and business park, the Beijing Winter Olympic Village project has a total construction area of 321,700 square meters, consisting of 20 buildings.

During the Games, it will provide accommodation, catering, medical and other security services for athletes and team officials from all over the world, with a bedding capacity of 2,260 for the Winter Olympic Games and that of 500 for the Winter Paralympic Games. 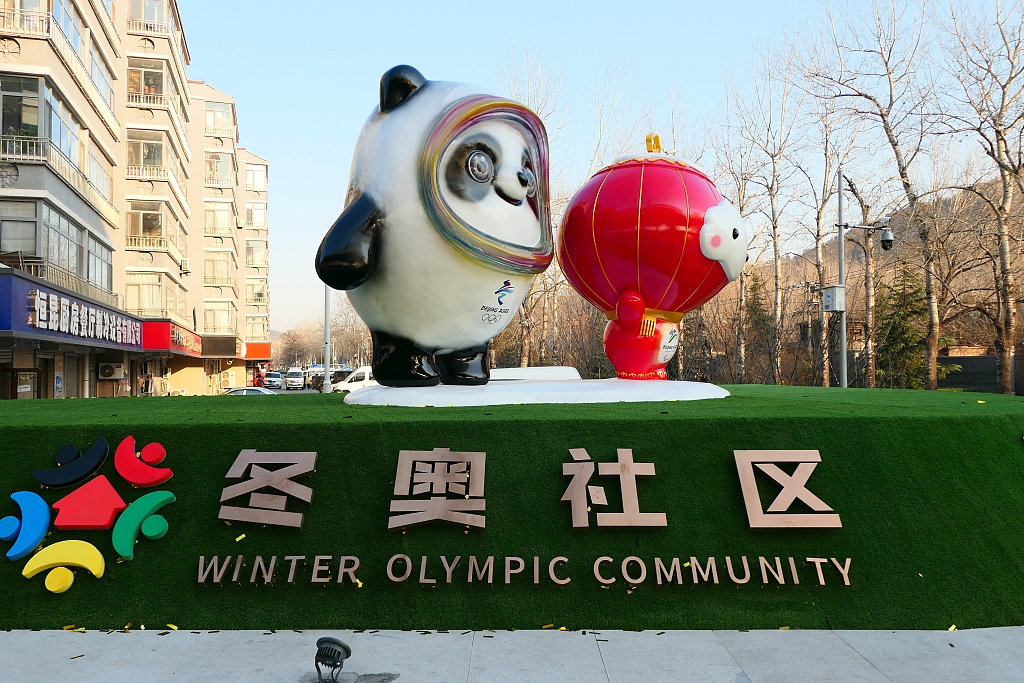 Mascots for Beijing 2022 are displayed at a Winter Olympic Community in Beijing, January 4, 2020. /VCG

Mascots for Beijing 2022 are displayed at a Winter Olympic Community in Beijing, January 4, 2020. /VCG

The project has entered the new construction stages since the resumption of work on February 10. As of March 20, there were 477 on-site construction personnel, all of whom are following protocols for epidemic control in the wake of COVID-19.

Beijing Winter Olympic Village will be used as public rental housing for talents in the city after the Games, and apartments will be allocated in line with the strategic positioning of the capital city.