Who is 'patient zero' of COVID-19 pandemic? Here's what we know
By Zhou Minxi, Yu Jing 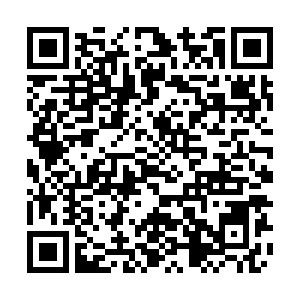 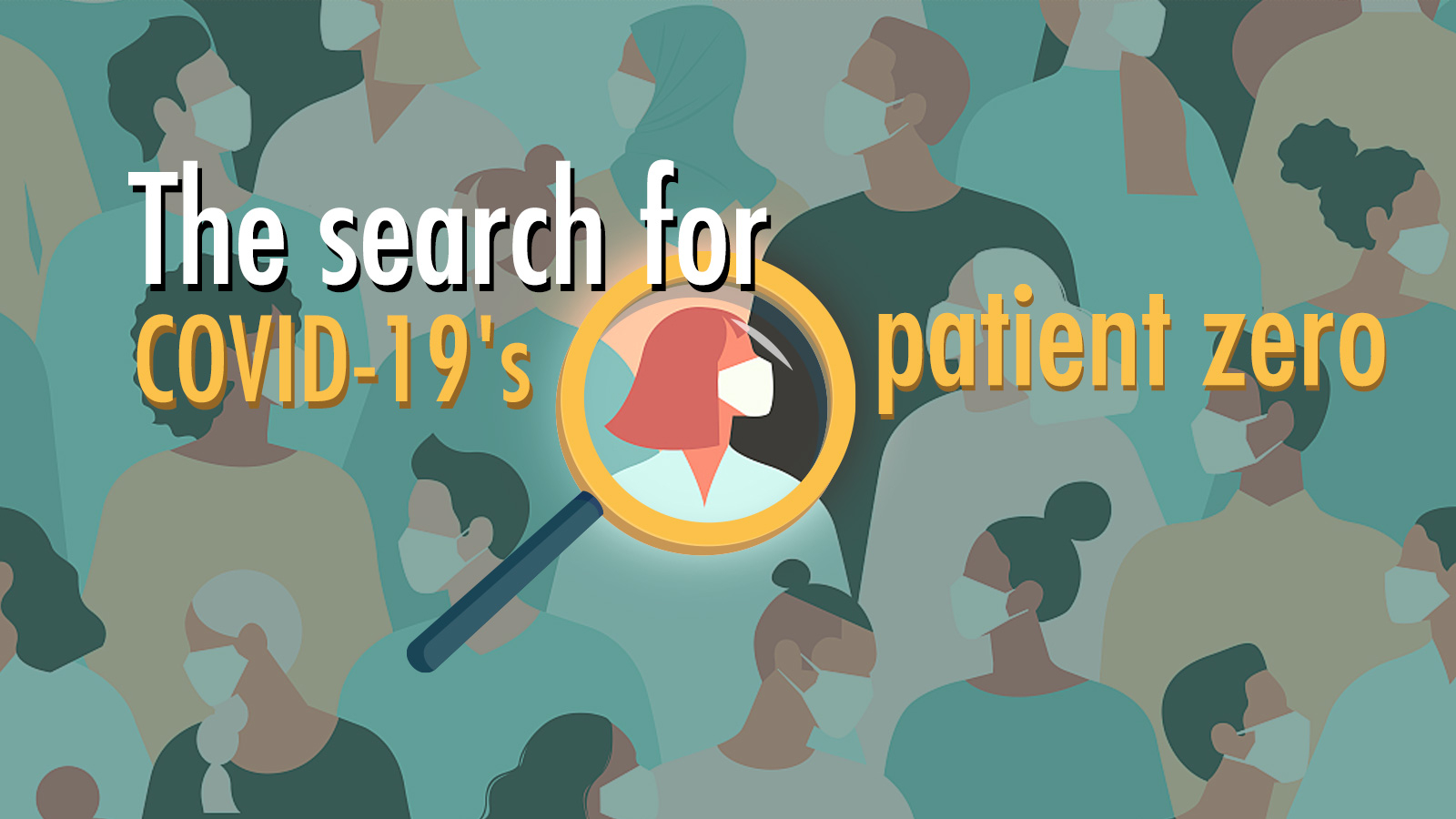 Three months after the first known cases of COVID-19 emerged, there is still no clear-cut answer as to who "patient zero" is, or where it came from.

Also known as the index case, patient zero refers to the first human infected in an outbreak.

As of Wednesday, COVID-19 has spread to 196 countries, killing more than 16,000 people worldwide.

Tracking down patient zero could be key to understanding the novel virus behind the ongoing global health crisis and how to curb further transmission. But in many hard-hit countries, no one knows how the virus got there or who contracted it first.

The search for patient zero in each affected country has proven a herculean task. This is largely due to the long incubation period and asymptomatic transmission of COVID-19. Infected individuals who are not showing symptoms can cruise through screenings at ports of entry undetected and infect others unknowingly, making the route of transmission hard to trace in most cases.

Here's what we have learned so far about the first patients in four countries according to scientists and various media reports.

The first recorded case of what would later be identified as the novel coronavirus was found in China's Wuhan City on December 8 last year. The World Health Organization (WHO) was alerted of a "pneumonia of unknown cause" on December 31, when health officials in Wuhan confirmed 27 cases linked to a seafood market.

Early research suggested the virus came from bats, while a later study pointed to the pangolin as the host that might have passed the virus onto humans.

The widely accepted hypothesis is that the outbreak started at the market and could have been transmitted from an animal to a human before spreading human-to-human.

However, according to a study by Chinese researchers published in The Lancet on January 24, the first patient presented symptoms consistent with COVID-19 on December 1 and had no exposures to the market.

It is also unclear whether Wuhan is the real ground zero of the deadly outbreak after all. China's top epidemiologist Zhong Nanshan said recently at a press conference that there is no evidence showing that COVID-19 originated in Wuhan.

In March, Italy became the new epicenter of COVID-19. It was one of the first countries to ban all flights from China at the end of January, after two Chinese tourists were diagnosed with the coronavirus in Rome. But some experts now believe the country's outbreak may have started before the travel ban.

An unexplained community spread came to light in Italy's northern region of Lombardy on February 21. A 38-year-old man identified only as Mattias from the town of Codogno near Milan is believed to be the source of the outbreak in Codogno and the Veneto region.

The man, dubbed "patient one" in Italy, had not traveled to China. Scientists originally pointed to a colleague of Mattias, who had recently returned from a business trip to China, as the country's patient zero. But this person later tested negative.

Massimo Galli, director of the Biomedical Research Institute, told Reuters that the epidemic probably started well before Italy's "patient one" fell ill. By analyzing genetic sequencing of the virus, Galli's team in Milan found evidence suggesting that the virus was brought to Italy by someone infected in the German city of Munich between January 19-22.

The first confirmed case of coronavirus in the U.S. was reported on January 20. A 35-year-old man from Washington state, who came back from Wuhan not long ago, reported symptoms of persistent dry cough, nausea and vomiting.

According to a Bloomberg report, the man went to an urgent-care clinic in the suburb of Seattle on January 19, four days after he came back to the country. He had taken group transportation with other passengers while traveling back from the airport to his home.

In Iran, where spikes of confirmed cases were reported, an unnamed merchant from Qom who traveled to China regularly for work, was believed to be the country's potential patient zero, according to Iran's health minister Saeed Namaki. The merchant had died from COVID-19 infection, after using indirect flight to travel to China as direct flights were suspended.

Dale Fisher, chair of the Global Outbreak Alert and Response Network, said not knowing where the illness came from could render containment activities less effective. Fisher made the remark in February following a "super-spreading" incident in Singapore, where a conference was believed to have facilitated the spread of the disease to multiple countries.

In order to identify the origin of the virus, two aspects need to be taken into consideration – one is to trace back to the time when the virus first appeared; the second is to sequence the genomes of the viruses and find the root of the genetic family tree, said Zhang Wenhong, head of Shanghai's COVID-19 clinical expert team, in an interview with Chinese media.

He cautioned that it is absolutely necessary to present evidence of genetic sequence when anyone claims that "patient zero" is found. "I only trust the evidence, and the genetic sequence result," he said.

But genetic sequencing data can only come from those who are diagnosed, to find people whose infections have gone undetected, health workers still have to rely on contact tracing, according to STAT news, an American health-oriented news website.

When a patient is identified, all primary contacts of the patients need to be located and asked about relevant symptoms. But if any of those primary contacts fall ill, that could trigger a second layer of contact tracing, said epidemiologist Dr. Matthew Cartter, in an interview with U.S. local media Hartford Courant.

The workload can grow exponentially as the virus further spreads.

In India, local health officials contacted as many as 2,666 people when the first confirmed case was reported in Karnataka, southwest India.

Incorrect contact information may be given in the process. There may also be lack of compliance from identified contacts.

Scientists have cautioned that while identifying patient zero is important, it must not fuel discrimination and racism. A panicked search for "patient zero" in Italy has resulted in Asian communities being targeted, subject to threats and even violent attacks.

As a global scramble to search for "patient zero" continues, more sharing of data and genetic sequence can enable scientists to trace and monitor the coronavirus pandemic faster and more effectively. As new cases emerge every day, determining the origin of the virus can inform public health decision-makers on where to focus resources to contain the outbreak.