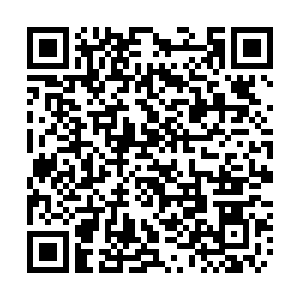 The test mission of a trial version of China's new-generation manned spaceship has been completed at the Wenchang Space Launch Center on the coast of south China's island province of Hainan, China Aerospace Science and Technology Corporation (CASC) said on Wednesday.

A safer landing process with multiple parachutes and airbags was also tested during the mission.

The spacecraft is being developed for the operation of China's space station and future manned space exploration. It will be larger than China's current Shenzhou manned spaceship and reusable.

With a length of 8.8 meters and a takeoff weight of 21.6 tonnes, the spaceship will be able to carry six astronauts. It is designed for safety and reliability, and can adapt to multiple tasks.

The new spacecraft comprises a service capsule and a return capsule. The return capsule is reusable and is expected to be reused around 10 times, making it very economical.

The new spacecraft could carry a cargo payload up to 500 kilograms with a crew of three.

China has developed the Tianzhou cargo spacecraft for its space station, but it cannot return to Earth. The new spacecraft could return with cargoes such as scientific experiments samples and products made in space.

(Cover: The new spacecraft's landing process with multiple parachutes and airbags being tested during the mission. /CASC)