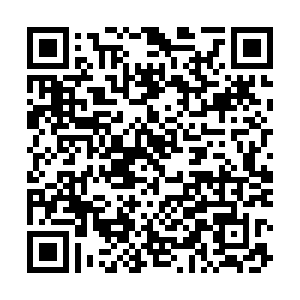 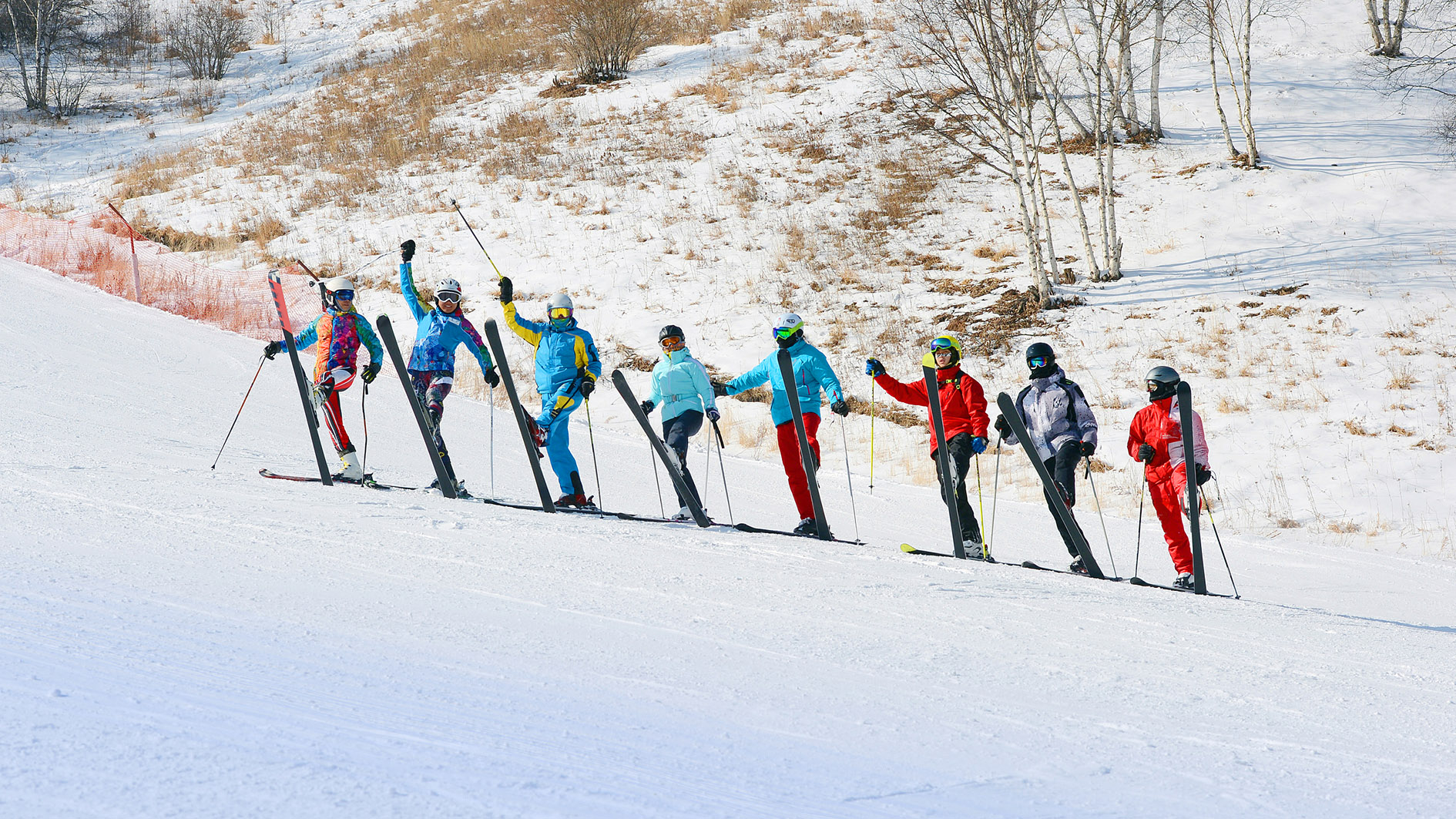 The weather has favored Genting Secret Garden this ski season. With several rounds of heavy snow in February and non-stop grooming, the slope conditions are perfect. But the powder has gone to waste for this top scale ski resort 250 kilometers northwest of Beijing, due to the coronavirus.

Genting Secret Garden had to be closed on January 18, following government regulations on the outbreak, and reopened on February 28. But since most of its customers are Beijing residents who were not able to travel due to quarantine measures, Genting suffered a huge revenue loss and had to cancel a number of events like X Games.

Shu Wen, Senior Vice President of Genting Secret Garden said: "Our preliminary estimates for the losses we will suffer this season is between 160 to 180 million yuan."

With strict quarantine measures across China for the past two months, the country's outdoor sports industry is in uncharted territory. Most industry players had no income for the whole period. Many ski resort managers say they've never seen anything like this before. The key now, though, is to look forward and prepare for the future, including the 2022 Winter Olympics.

Despite the hefty loss, Genting has not stopped working. As a key venue for 2022 Winter Olympics, where 20 Olympic gold medals will be awarded, there is a lot of preparation work still ongoing.

"Even during the epidemic, we never stopped the preparation work for 2021 FIS Freestyle Championship and 2022 Beijing Winter Olympic Games, as we're one of the key venues. We have already completed the construction of all six slopes for the Olympic Games and other related facilities will be completed by this summer," said Shu.

Apart from getting the hardware ready, Genting has accommodated six national ski and snowboard teams, about 150 athletes, for training during the epidemic. Everyone's temperature was monitored, and stringent hygiene measures were taken on gondola and chairlifts despite the lower-than-usual human traffic.

Shu said China's entire ski industry has had a bad season, but they believe the industry has a great prospect in the long run. Industry experts said the outbreak will have little impact on the 2022 Winter Olympic Games, as things are getting back to normal gradually in China.

"There's no reason to worry about the winter games being delayed or cancelled. All the venues in China are ready. In fact we now have some more breathing space to prepare the venues even further because we are not hosting any events this winter," said Justin Downes, President of Axis Leisure Management, an outdoor sports consultant focusing on the Chinese market.

"We still have a long road, a tough task ahead. I believe that we collectively as an industry, the organizing committees, the venues, all those who are in support of the Winter Olympics will come together and deliver a flawless game. That's exactly what will happen," he added.