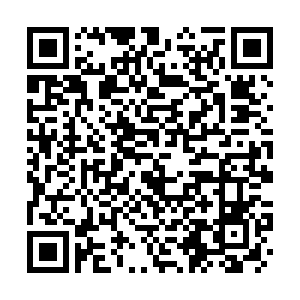 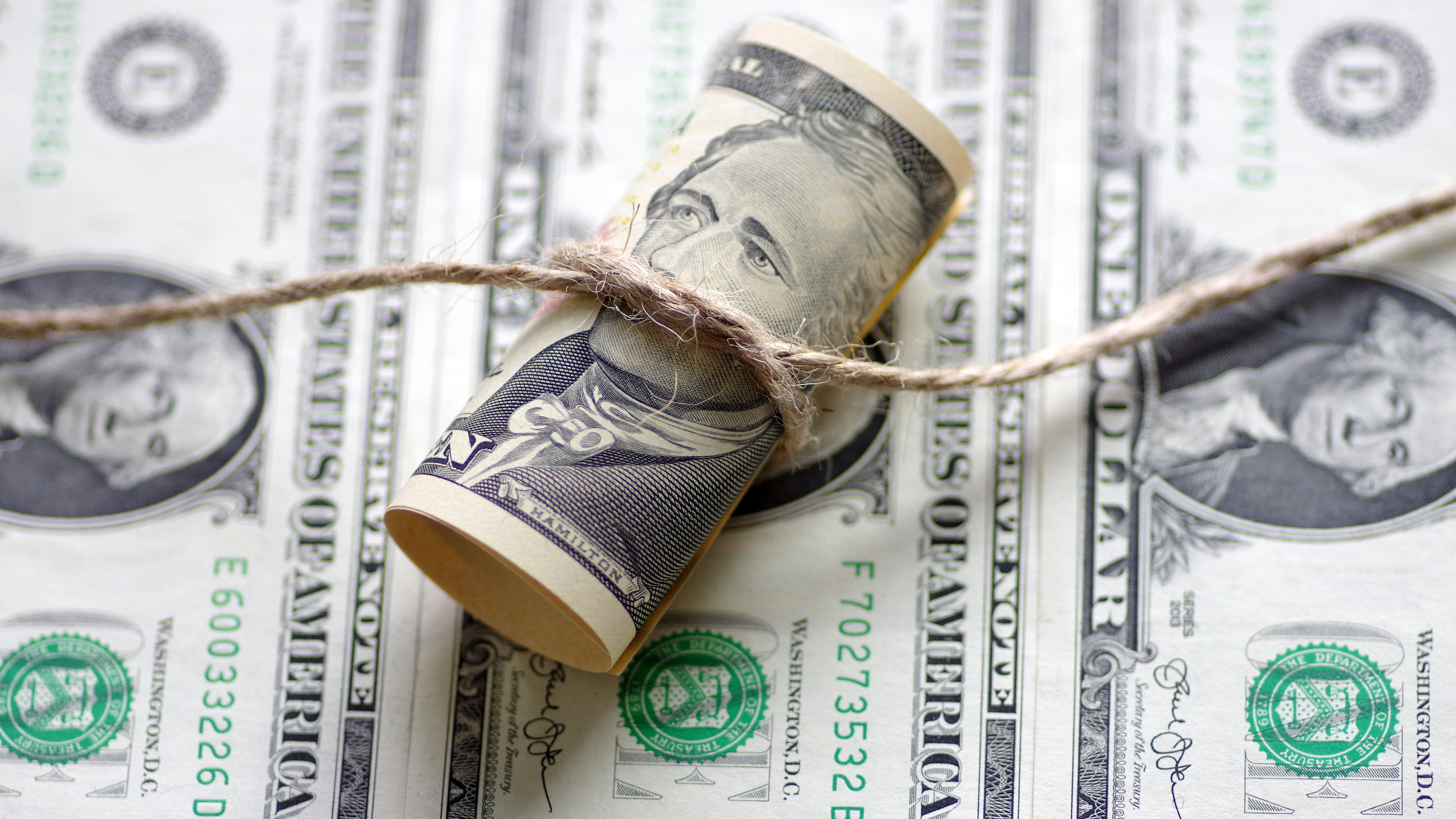 The criticism has got louder since U.S. President Donald Trump said Tuesday that he wanted the United States to be "opened up" by Easter or mid-April, despite the worsening coronavirus epidemic in the country.

Trump and his coronavirus team on March 16 put in place recommendations for people across the country to cut down social and professional interactions for 15 days in a bid to reduce the spread of the virus, which has infected over 55,000 people and killed nearly 800 in the country.

However, as the president, a Republican who is seeking re-election in November, has begun to chafe at the economic repercussions, he said he would like to have businesses opening their doors again by Easter, which will be celebrated on April 12, despite the fact that health experts have kept warning that the best way to stop the spread of the virus is for people to stay home.

"I would love to have the country opened up and just raring to go by Easter," Trump said during a Fox News town hall broadcast from the Rose Garden at the White House.

He said his administration will reevaluate its 15-day social distancing guidance aimed at slowing the spread of the virus, suggesting it will expire early next week.

"I guess by Monday or Tuesday, it's about two weeks. We will assess at that time and give it more time if we need a little more time. We have to open this country up," he said.

Speaking of the economy, Trump said at the town hall, "The faster we go back, the better it's going to be."

Vice President Mike Pence, for his part, said the federal government will focus on the "most vulnerable" while finding ways to "open America back up," adding that Trump has sought recommendations from the task force team on "how we do both."

"Over the months ahead, we'll focus on our most vulnerable, but putting America back to work will also be a priority, as the president said, in weeks, and not months," said Pence.

The president's desire to get the economy back to normal quickly has drawn criticism from Democrats and Republicans as the Pentagon and others forecast the outbreak could last for months.

Former Vice President Joe Biden, the frontrunner to become the Democratic presidential nominee who will run against Trump in this year's election, said an Easter timeline was not realistic. "That would be a real resurrection," he told MSNBC.

Officials at the state level have been stressing the urgent need to focus on the public health crisis, rather than thinking about resuming economic activities prematurely.

Maryland Governor Larry Hogan, a Republican, told CNN on Tuesday, "We don't think that we're going to be in any way ready to be out of this in five or six days or so, or whenever this 15 days is up from the time that they started this imaginary clock.”

New York Governor Andrew Cuomo, whose state now has the most confirmed cases and deaths in the country, warned at a news briefing Tuesday against normalizing economic life for the time being.

"We are not going to put a dollar figure on human lives." He said. "No American is going to say 'accelerate the economy at the cost of human life.'"

When announcing a forthcoming order to close all nonessential businesses in Washington, D.C., Mayor Muriel Bowser said Tuesday that it is "alarming" that the president would put "the economy over saving lives."