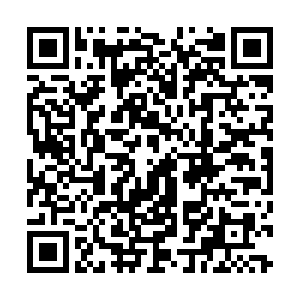 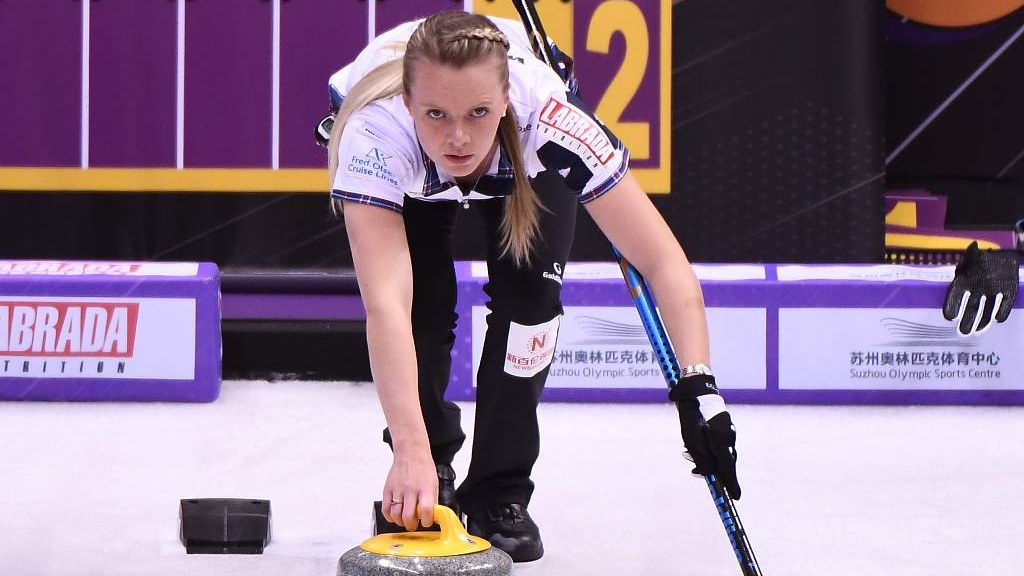 A Scottish curling champion has shifted her sporting career on ice to the battle with  coronavirus as a full-time nurse on the night shift, after the sport canceled its world championship set for this month.

Vicky Wright, 26, whose team won Scotland's curling championship last month, is a general surgical ward nurse who has pursued the sport full-time since last year, aiming to qualify for the Beijing Winter Olympics in 2022.

The team traveled to Canada earlier this month for the women's World Championship, but returned home after the event was canceled.

The team members were "absolutely gutted," Wright said in an interview with British Curling, "but we could see how everything was quickly changing and we knew there were other much bigger priorities than sporting events."

"Once I was home, I contacted my supervisor and said I was back and could be available to do whatever I could to help," Wright said.

She is now working the night shift at Forth Valley Hospital near the city of Stirling.

"Now it's time to make a difference in a different way and I will now play my part in a much bigger team," Wright said.

"When I went into work last week at the hospital, it really sank in. There was no world champs and the bigger picture was that helping out at home was more important just now."

The UK has joined its European neighbors in full lockdown to fight off COVID-19, and has reported 8,077 cases, with 422 deaths.