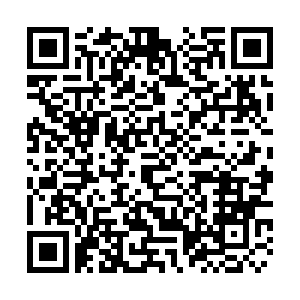 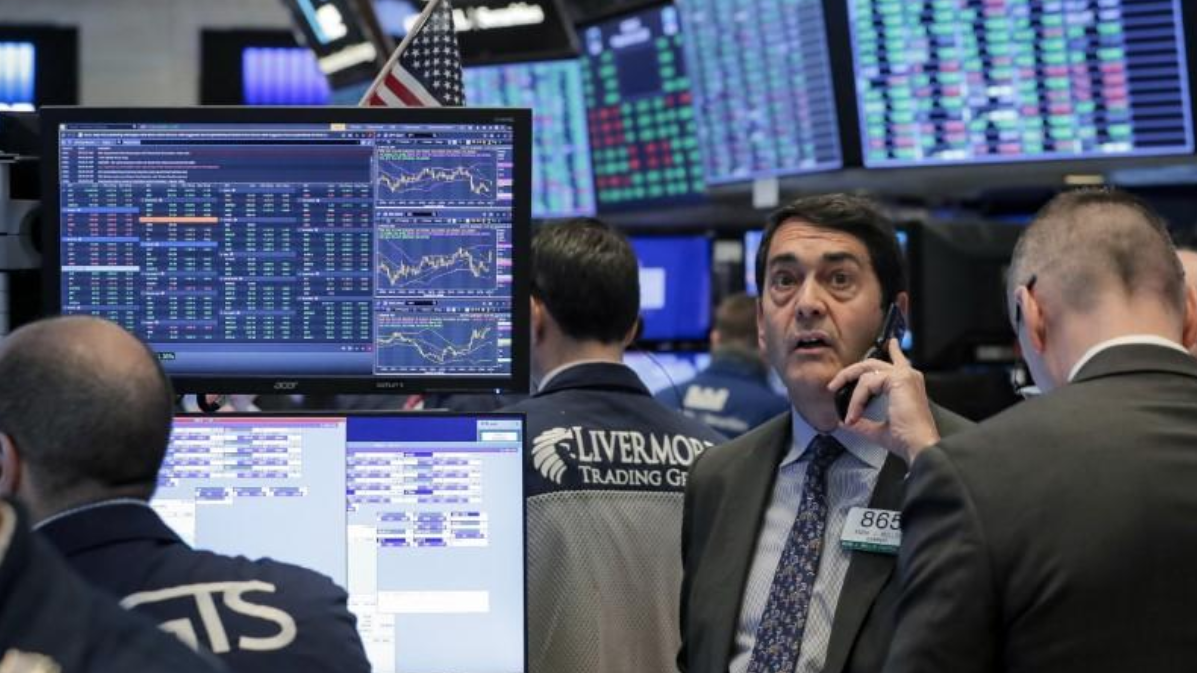 The Dow soared on Tuesday to its biggest one-day percentage gain since 1933, after U.S. lawmakers said they were close to a deal for an economic rescue package in response to the coronavirus outbreak, injecting optimism following the biggest selloff since the financial crisis.

Senior Democrats and Republicans said they were close to a deal on a 2-trillion-U.S.-dollar stimulus bill, aimed at providing financial aid to Americans out of work and help for distressed industries.

The expected legislation adds to aggressive action announced by the Federal Reserve in recent days, including purchase of corporate bonds and announcing that the U.S. central bank will make direct loans to companies.

King Lip, chief investment strategist at Baker Avenue Asset Management in San Francisco, said expectations on the stimulus bill were driving optimism on Wall Street, but said his firm was still waiting to buy back into the market.

"With all of this stimulus, we just need a catalyst to spark the fire," Lip said. "That spark will be a peaking of the cases, and when it starts to come down, I think that's when everything gets lit up."

Investors were also pleased after President Donald Trump said on Monday he was considering how to restart parts of business life when a 15-day shutdown ends next week, even as the highly contagious virus spreads rapidly and poorly equipped hospitals struggle with a wave of deadly cases.

A separate proposal in the U.S. House of Representatives to grant airlines and contractors a 40-billion-dollar bailout lifted the S&P 1500 airlines index by 15 percent.

The severity of the spread of COVID-19 and expectations of aggressive stimulus measures have whipsawed financial markets and ended Wall Street's 11-year bull run.

Boeing Co. powered the Dow's gains, jumping nearly 21 percent after Chief Executive Dave Calhoun said the planemaker expected the 737 MAX jet to return to service by mid-year. Its shares have lost nearly two-thirds of their value so far in 2020. 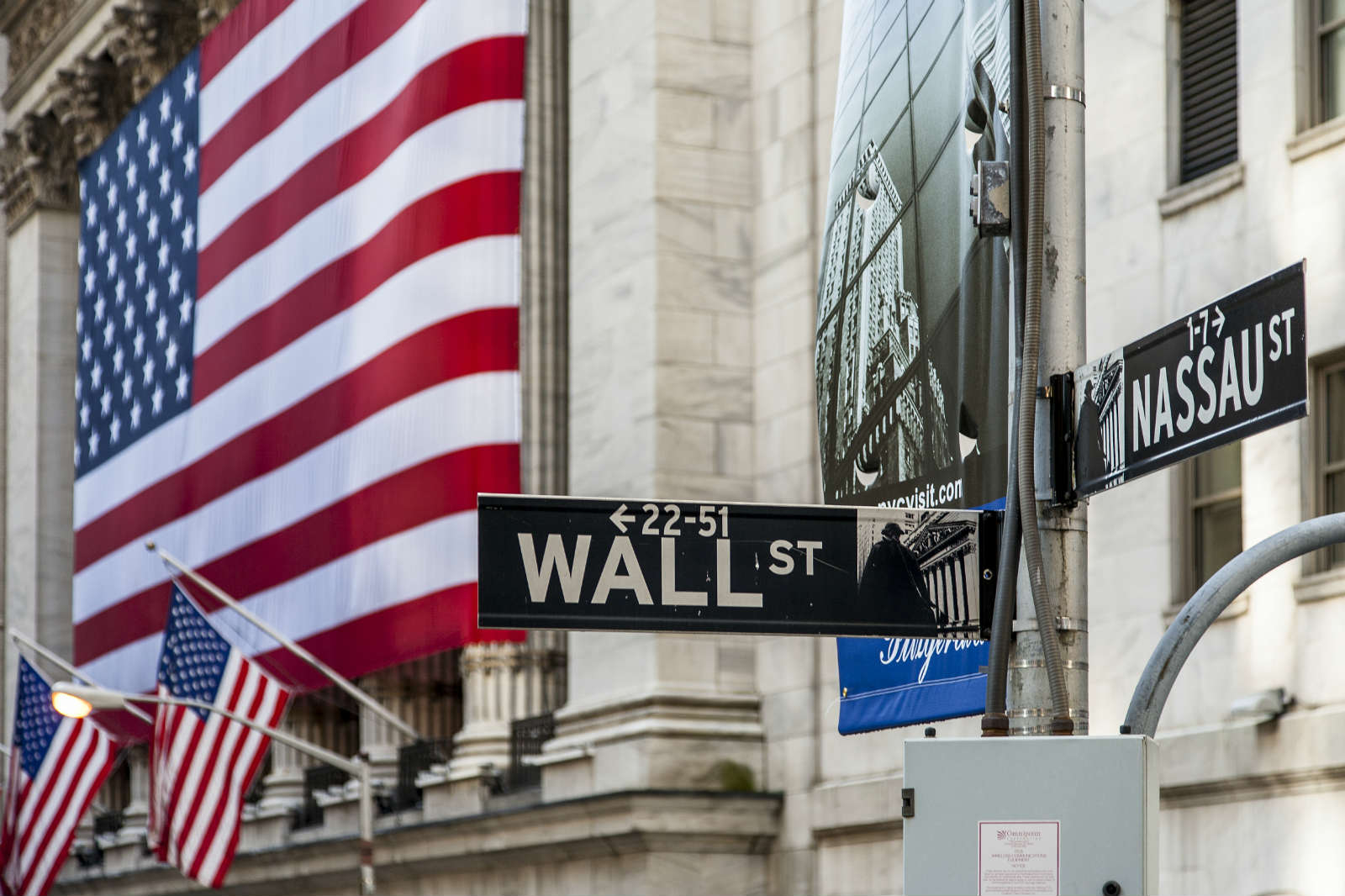 Data on Monday showed U.S. business activity hit a record low in March, bolstering expert views that the economy was already in a recession.

Traders were still weighing the uncertainty of the path of the coronavirus outbreak.

"We don't know how long it's going to take to peak. We don't know how to treat it. We don't have a vaccine. So all of those uncertainties are causing a myriad of aftershocks," said Nancy Perez, senior portfolio manager at Boston Private Wealth in Miami.

Advancing issues outnumbered declining ones on the NYSE by a 8.53-to-1 ratio; on Nasdaq, a 6.22-to-1 ratio favored advancers.

Volume on U.S. exchanges was 15.3 billion shares, compared to the 15.9 billion-share average for the full session over the last 20 trading days.