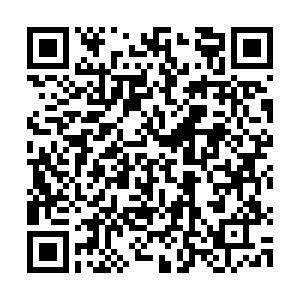 We're in the midst of an unprecedented global collapse in industrial production, retail sales, business confidence, and investment with rising coronavirus infections and death toll. While more efforts are devoted to containing the virus, central banks and governments have carried out stimulus policies to shore up economies against the pandemic.

Is the world economy inevitably headed for a recession? And how should we understand those stimulus plans from governments around the world?

"The world is facing a big growth challenge," said Hong Hao, chief strategist of the Bank of Communications International. The U.S. has now entered into a quarantine lockdown mode, so for the second quarter, its economy probably will largely be thrown down.

The Federal Reserve announced a series of moves to stabilize the U.S. economy as coronavirus continues, and this approach starts with unlimited QE – quantitative easing – which is a form of extraordinary monetary policy used by central banks to quickly increase the domestic money supply and spur economic activity. It can also be seen as printing more money. 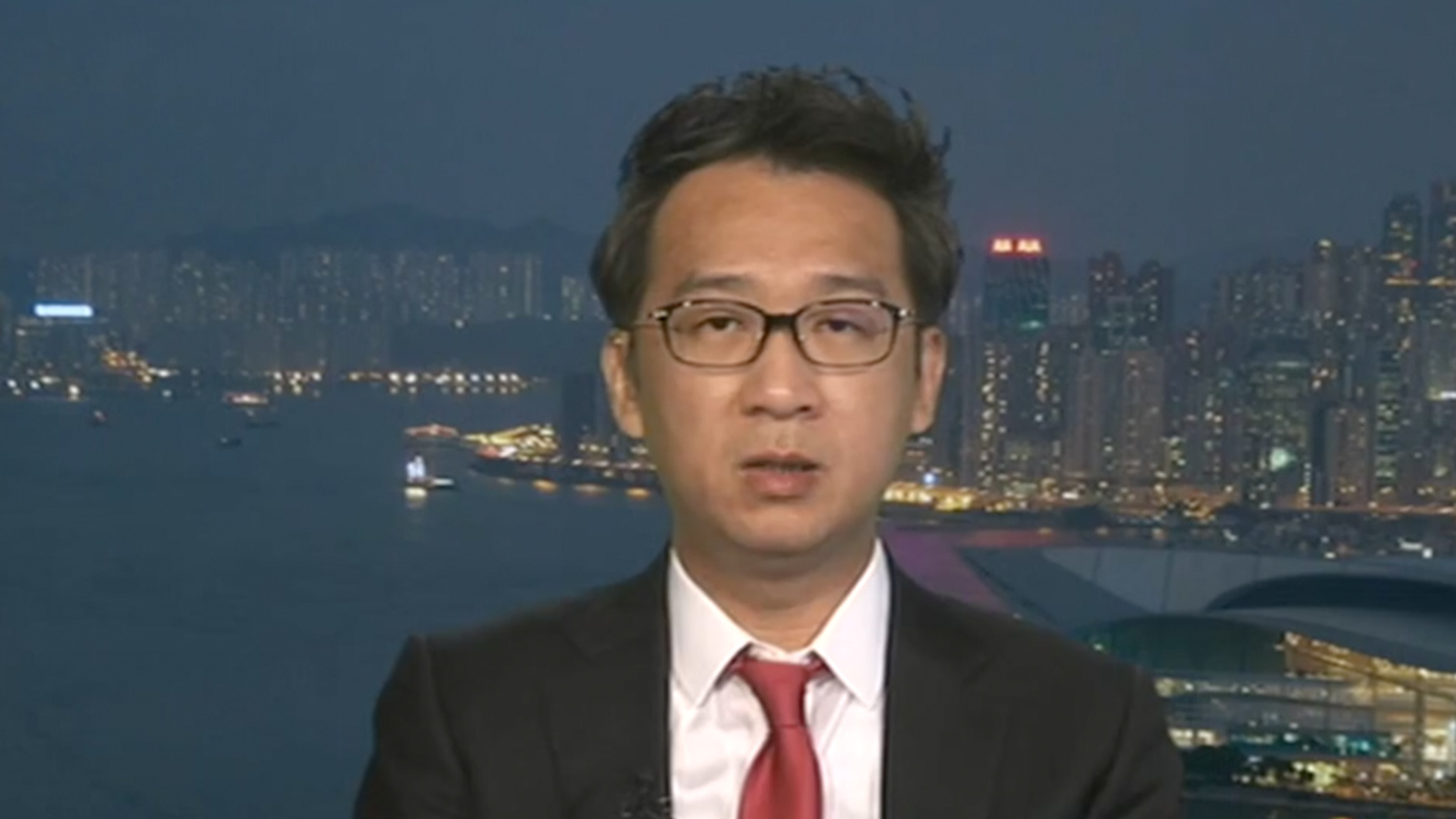 Jim Rogers, an international investor and author of "A Warning to Japan," responded that QE can be worse than the disease, and it seems like America is going to make this much worse in the long run. Printing a lot of money has never been good for the many countries that have tried it, and is not a long-term solution.

"I'm stunned and appalled at what my government is doing," said Rogers.

Regarding the stimulus measures, Hong thought it helped to alleviate the situation for now; but it's only making a bad situation less bad. As he said, the demand is being suppressed because of the fear of the virus and lack of confidence.

He also noted that the virus is not going away, it's just being contained by quarantine efforts. When you allow free the population to move around freely, there is a chance that there could be a next wave of infections. He suggested there is a need to balance the risk of infection and the economic benefits gained by workers going back to work.

Even if the recession happens, Rogers believes that there's nothing wrong with it, even if it hurts many people. This usually cleans out excesses in an economy, allowing it to grow from a stronger base.

"We'll probably have a big rally, because they (the government) are doing everything they can, to pump it up. But after that, the rally will go back down, to get worse for a while. This is the way the world works, it has always worked this way for centuries, don't panic."

But Charlotte Roule, the Vice President of the EU Chamber of Commerce in China, said: "We're at the beginning of the crisis for Europe, strong measures are taking in Europe to support the economy, to maintain the employment and steady growth."

"It's not a financial crisis, it's a crisis based upon consumption and production dives," she added. 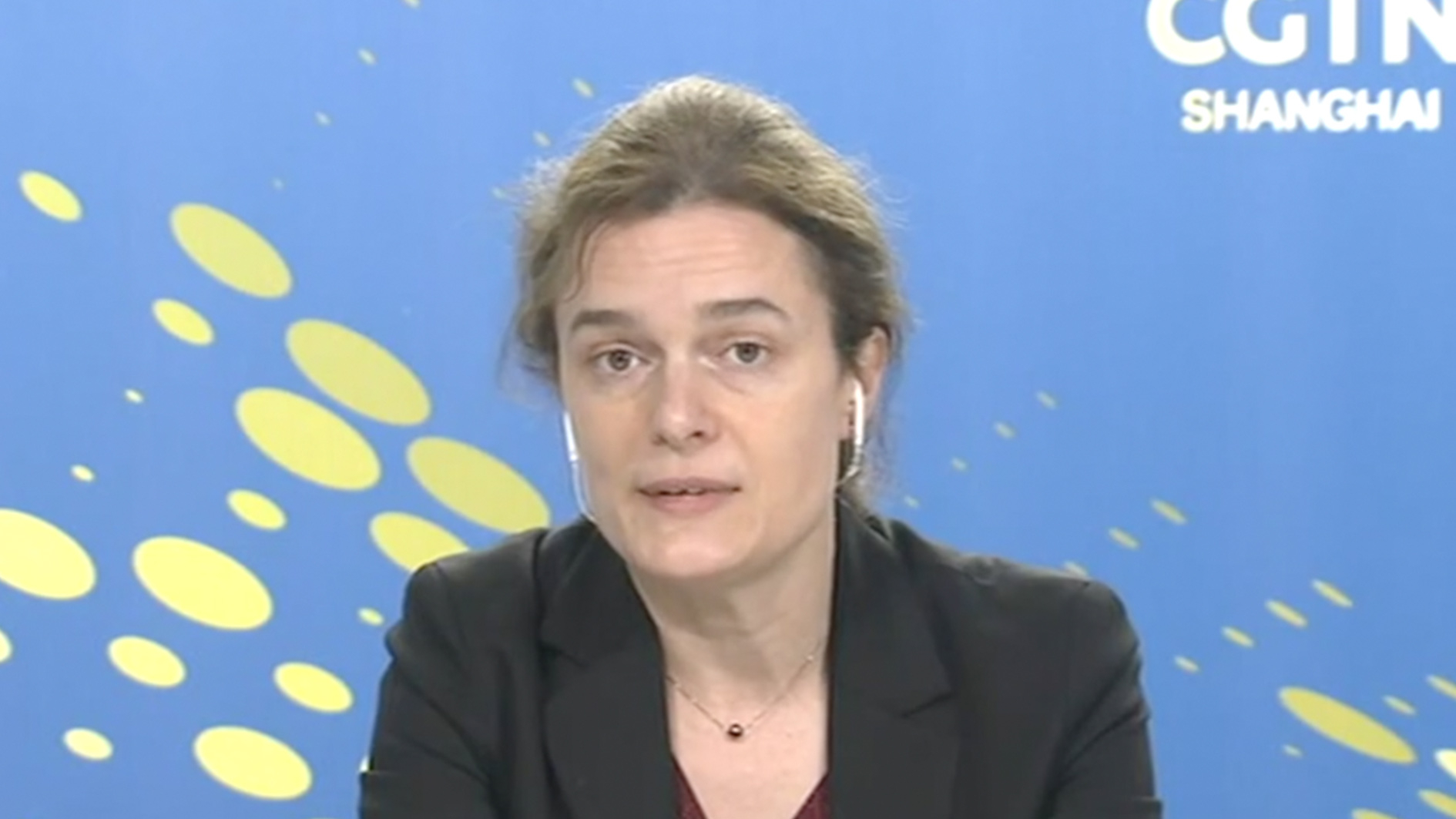 Moreover, she explained that there is a supply chain disruption with the crisis, and it highlighted the difficulties of having only one or two economies' recovery. The global supply chain may not be resilient, she said.

Hong also added that "even though the machines starting, but overseas orders are being canceled because overseas factories stop. So, we're facing a situation because of the close integration of global supply chain, even if China starts to work, the rest of the world is in a quarantine mode."