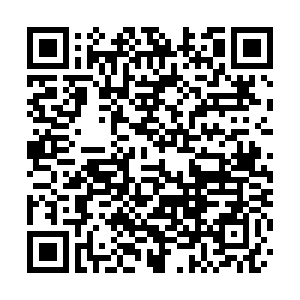 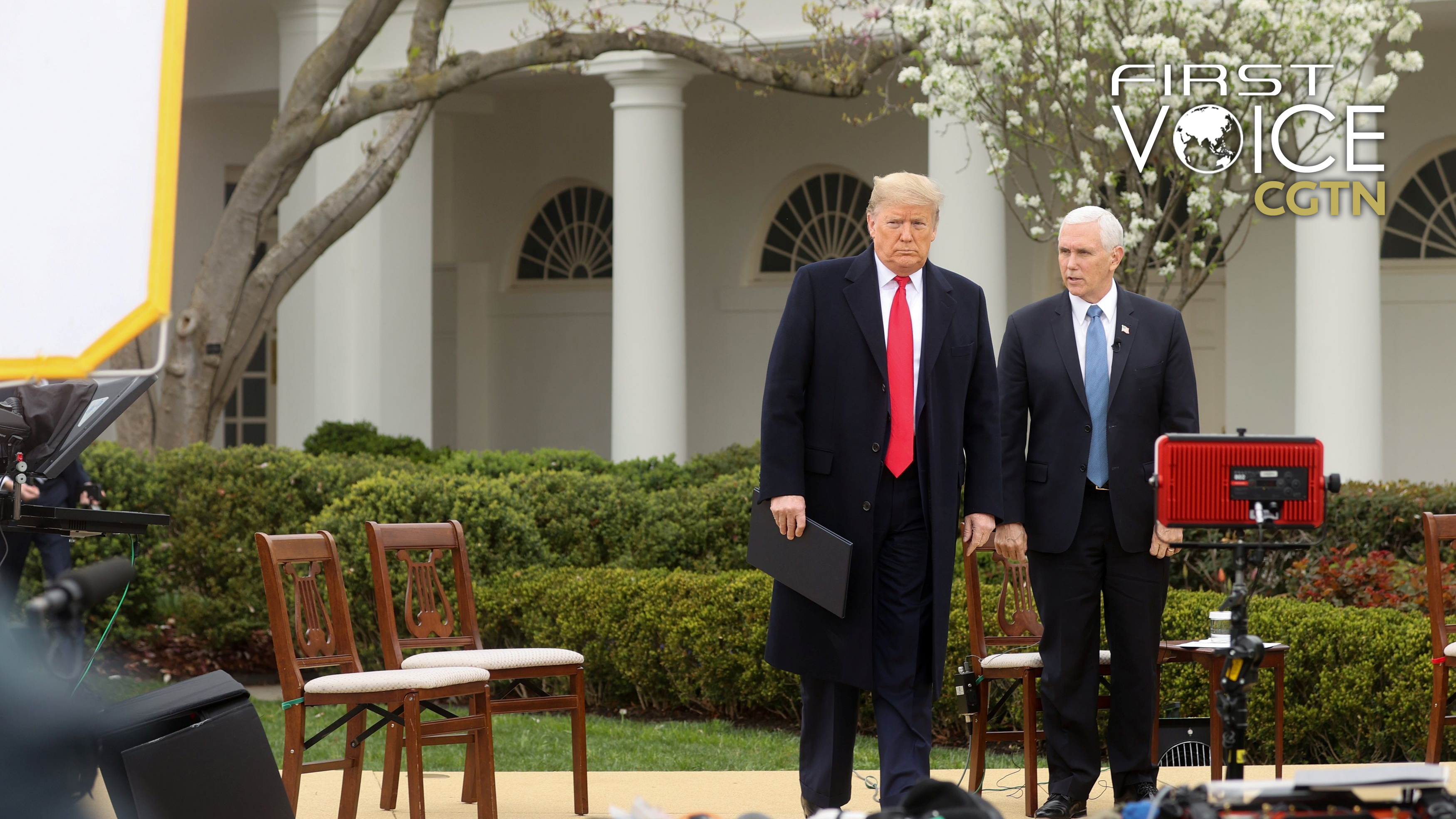 What seemed to be an unending rhetorical back-and-forth between China and the U.S. has taken a unexpected turn in the last couple of days. On Monday, U.S. Vice President Mike Pence said during an interview on Fox News that China's efforts in combating COVID-19 have a "much greater degree of transparency" compared to its handling of previous outbreaks. President Donald Trump tweeted out on the same day and referred to the pandemic simply as "the Virus," conspicuously refraining from using the label "Chinese Virus" as he had before. Later, he claimed that "we shouldn't make any more of a big deal out of it" and admitted that "I think I've made a big deal."

Yes, it is quite a big deal. Since Trump started using the "Chinese Virus" phrase, there have been numerous reports about Chinese and Chinese Americans being harassed and abused on streets. Kristen Brownell, an instructor at the Claremont Colleges in Los Angeles, wrote in The Guardian about being denied service by multiple restaurants because she was bringing Chinese students with her. The article "Spit on, yelled at, attacked: Chinese-Americans fear for their safety" published by the New York Times stated that Asian Americans as a whole are "lumped together with Chinese-Americans by a bigotry that does not know the difference."

The political pressure has been mounting on Trump. According to Vox, the Asian-American voting block is rapidly growing and becoming pivotal in multiple swing states. And both Democrats and Republicans are trying to capture it. NBC News pointed out that Asian-American voters are the margins of victory in some places.

For example, Wisconsin has about 70,000 eligible Asian-American voters, more than three times the number of votes that Trump won the state by in 2016. Antagonizing this entire voter demographic doesn't help Trump's re-election prospect, especially not after Judy Chu, the first Chinese-American congresswoman and the chairwoman of the Congressional Asian Pacific American Caucus, called out Trump's behavior as being "dangerous."

Internationally, the necessity to make nice with China has also become prominent. To put it simply: The U.S. doesn't have enough equipment to deal with the outbreak. The situation was foreseen in late January. But, the administration didn't take action until March 19 to invoke the Defense Production Act. Even then, Trump still hasn't put this authority into practice, despite the American Medical Association, the American Hospital Association and the American Nurses Association issuing a joint letter on March 21 to the president. Governor of New York Andrew Cuomo plainly said to the federal authority that unless more ventilators are sent into the city, "you pick the 26,000 people who are going to die." 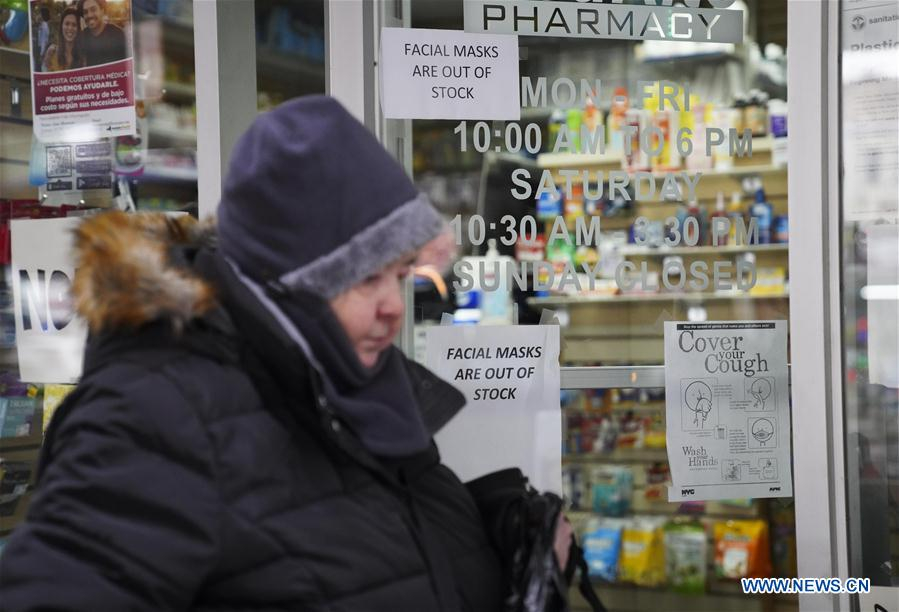 Trump has already phoned South Korean President Moon Jae-in, asking Moon for equipment support. President Moon, still trying to manage a domestic outbreak within South Korea, replied that the South Korean government would provide "maximum support" if available. And yet, as Senior Fellow for Asia Studies at the Council of Foreign Affairs Mira Rapp-Hooper commented on Twitter, Trump has continuously demanded South Korea to pay 5 billion U.S. dollars a year or the U.S. military will lay off South Korean employees. Perhaps it is not the best idea to ask someone for help after you've threatened them. And the content of South Korea's reply – "'maximum support' if available" – is, well, flexible.

It is reported that the U.S. is seeking to import Chinese face masks and protective gear. As the largest purchaser of medical supplies from China, keeping a good relationship with China is crucial in times of crises. And China has more than demonstrated that it is willing to aid those who need assistance.

However, the problem is, in a prolonged public health crisis, Trump cannot expect to patch things up with China in exchange for a bundle of aid and then rip the wound open again. Vaccine development and disease control are long-term projects that require a steady supply of medical and pharmaceutical supplies, which means a stable working relationship between the two countries is fundamental. Calling a lethal disease a "Chinese Virus" certainly doesn't help with such a pursuit.

Given all these different considerations, the situation does require the Trump administration to change its tone. Whether it is a sincere realization of his mistake or a necessary performance, this is a step toward a more productive relationship between the two countries. Now, the world should hold its breath to see how long it could last.