G7 vows to 'do whatever is necessary' to restore economy
CGTN 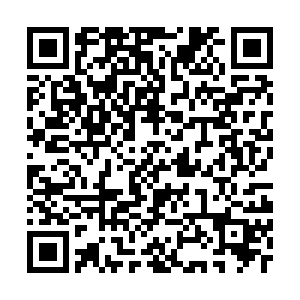 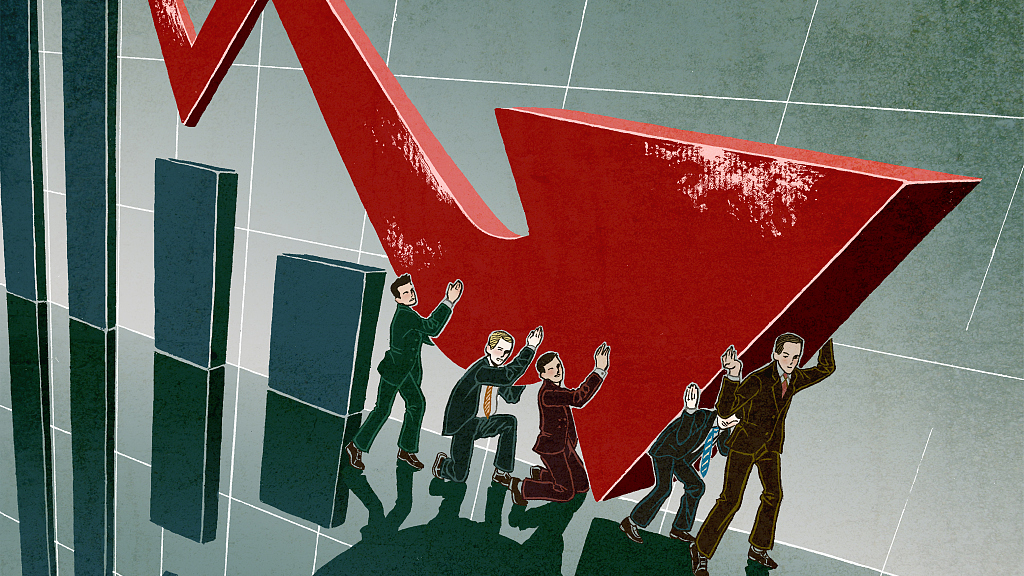 G7 finance ministers and central bank governors pledged to make every effort to restore economic growth and financial system in the global health crisis brought by the novel coronavirus, according to a statement on Tuesday.

Jobs, businesses, financial markets and economic prospects have taken a heavy hit from the virus, which has infected over 420,000 people and killed over 18,000 globally, as a growing number of countries and local governments have announced lockdown or strict quarantine policies to contain the spreading.

Unlike the global financial crisis more than a decade ago, when rescue efforts were largely focused on big banks and companies, the G7 is focused this time on new policies for employment, working from home, and vulnerable populations, as well as expanded access to childcare and unemployment benefits.

"We will do whatever is necessary to restore confidence and economic growth and to protect jobs, businesses, and the resilience of the financial system. We also pledge to promote global trade and investment to underpin prosperity, the group of seven advanced world economies said in the statement. 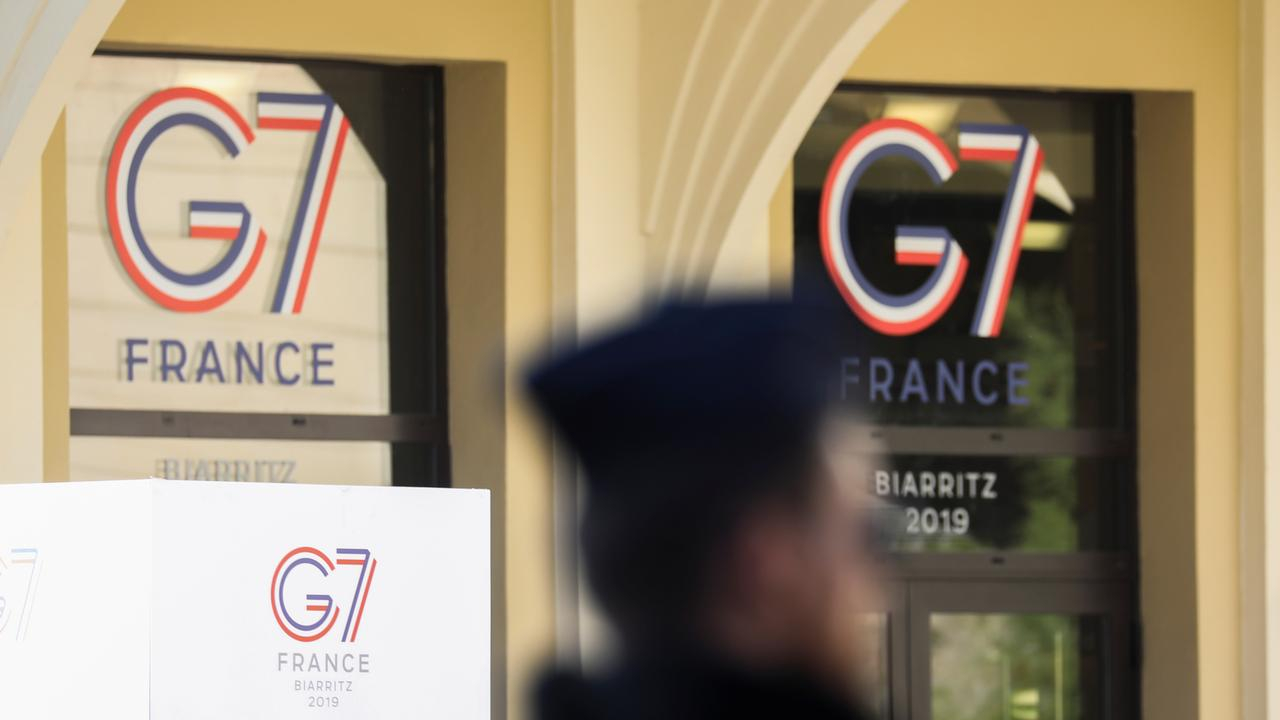 French policemen stand guard near the Grande Plage beach ahead of the G7 summit in Biarritz, France, August 22, 2019. /Reuters

French policemen stand guard near the Grande Plage beach ahead of the G7 summit in Biarritz, France, August 22, 2019. /Reuters

The finance officials from the G7, comprising Canada, France, Germany, Italy, Japan, Britain and the United States, highlighted the urgent need to boost support for the rapid development, manufacture and distribution of diagnostics, therapeutics and a vaccine for COVID-19, the disease caused by the virus.

"We are providing bilateral and multilateral assistance to strengthen foreign governments' prevention efforts and their health and emergency response systems," the statement said.

The officials said they were ready to deliver the fiscal effort necessary to help their economies rapidly recover and resume the path toward sustainable growth, while providing liquidity support to mitigate the negative economic impacts.

The group's response includes efforts to help businesses and individuals survive the pandemic and the downturn it is causing.

On the monetary front, G7 central banks were taking exceptional action to support economic and financial stability and improve liquidity, including through swap lines among central banks, the statement said.

"We pledge to maintain expansionary policies for as long as needed and stand ready to take further action, using the full range of instruments consistent with our mandates," it said.

"We will stay vigilant and take necessary steps to ensure that the financial system can continue to support the economy," the group said, urging financial institutions to keep lending to consumers and firms harmed by the pandemic.

G7 ministers also called on oil-producing countries to support efforts to promote global economic stability, but did not specifically refer to an oil price war between Saudi Arabia and Russia.

They said they supported efforts by the International Monetary Fund (IMF) and the World Bank to respond to the pandemic and stood ready to contribute further resources to multilateral efforts aimed at helping the most vulnerable and least developed countries.