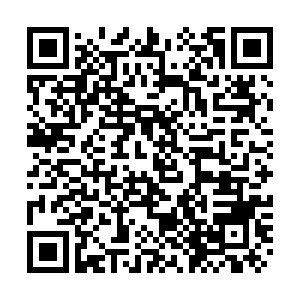 Cruikshank was among the city officials who attended a birthday party for Brooks on March 8 at Trump National Golf Club.

Other city officials have opted to self-quarantine for 14 days as recommended by the Centers for Disease Control and Prevention.

Ahead of the party, Brooks sent out a warning to the 65 guests planning to attend her 70th birthday party, asking invitees feeling under the weather with any flu-like symptoms to "please stay home and rest."

However, a week later, a man who'd been at the celebration had tested positive for COVID-19, as well as his wife.

Now, five guests in all, including Brooks herself, have tested positive, while another 11 who have yet to be tested have reported being ill.