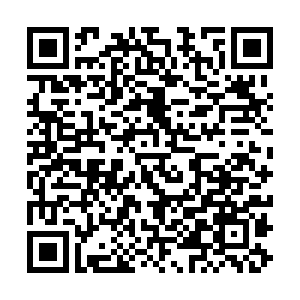 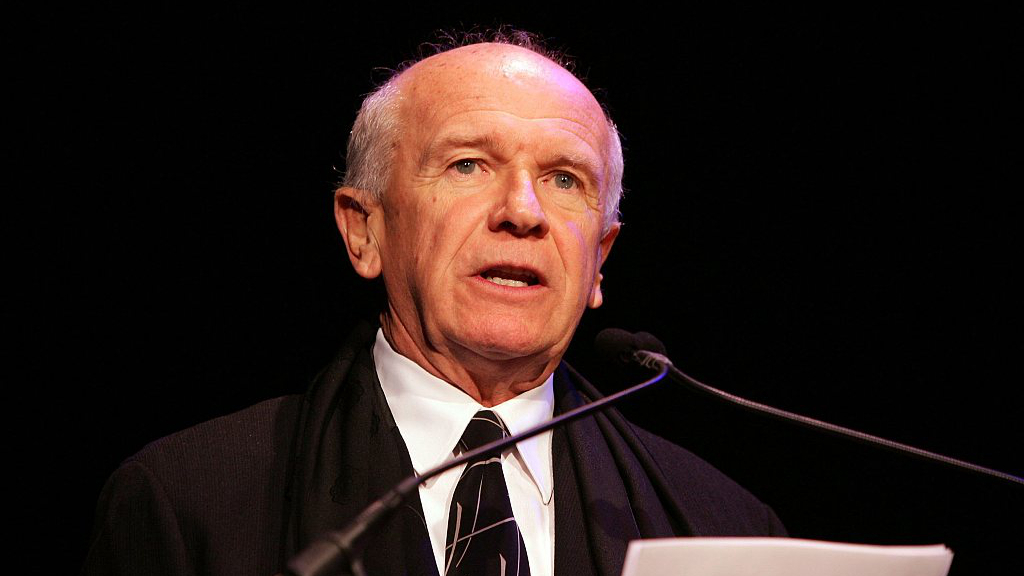 Multi awards-winning playwright Terrence McNally died at age 81 on Tuesday of complications related to the COVID-19, his representative said.

McNally died in a hospital in Florida. He was a lung cancer survivor and had lived with a chronic respiratory condition.

The four-time Tony Award winner is known for plays like "Love! Valor! Compassion!" and for musical version of "Kiss of the Spider Woman."

It ranged from AIDS dramas "Lips Together, Teeth Apart," to domestic drama "Frankie and Johnny in the Clair de Lune," and the stage musical adaptation of movie "The Full Monty."

The Broadway theater veteran was given a lifetime achievement award at the 2019 Tony Awards ceremony in New York, adding to the four he received for "Love! Valor! Compassion," "Master Class" and the books of the musical versions of "Ragtime" and "Kiss of the Spider Woman." 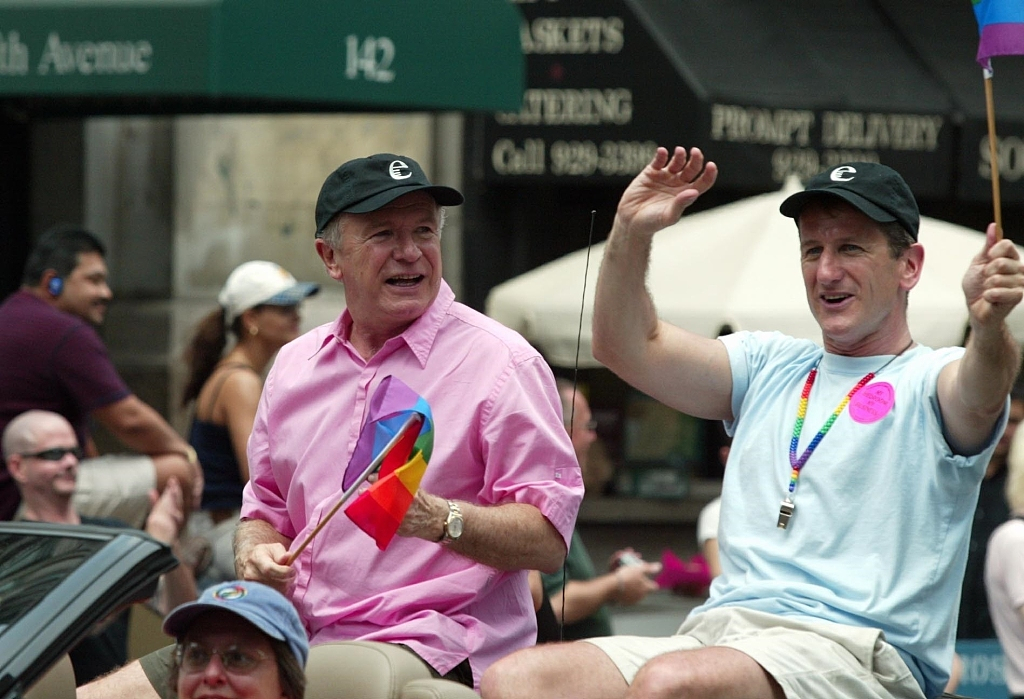 Terrence McNally (L) is known for his acclaimed works which voice for LGBTQ communities. /VCG

Terrence McNally (L) is known for his acclaimed works which voice for LGBTQ communities. /VCG

McNally is survived by his husband, producer Tom Kirdahy.

Tributes poured in from the theater world on Tuesday.

"Hamilton" creator Lin-Manuel Miranda said on Twitter he was heartbroken, calling McNally "a giant in our world, who straddled plays and musicals deftly."

Peter Marks, theater critic at the Washington Post, tweeted; "This virus is taking great people away. Terrence McNally was a master with class."

Broadway theaters have been shut since March 12 because of restrictions aimed at preventing the spread or coronavirus.