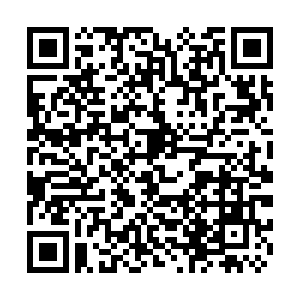 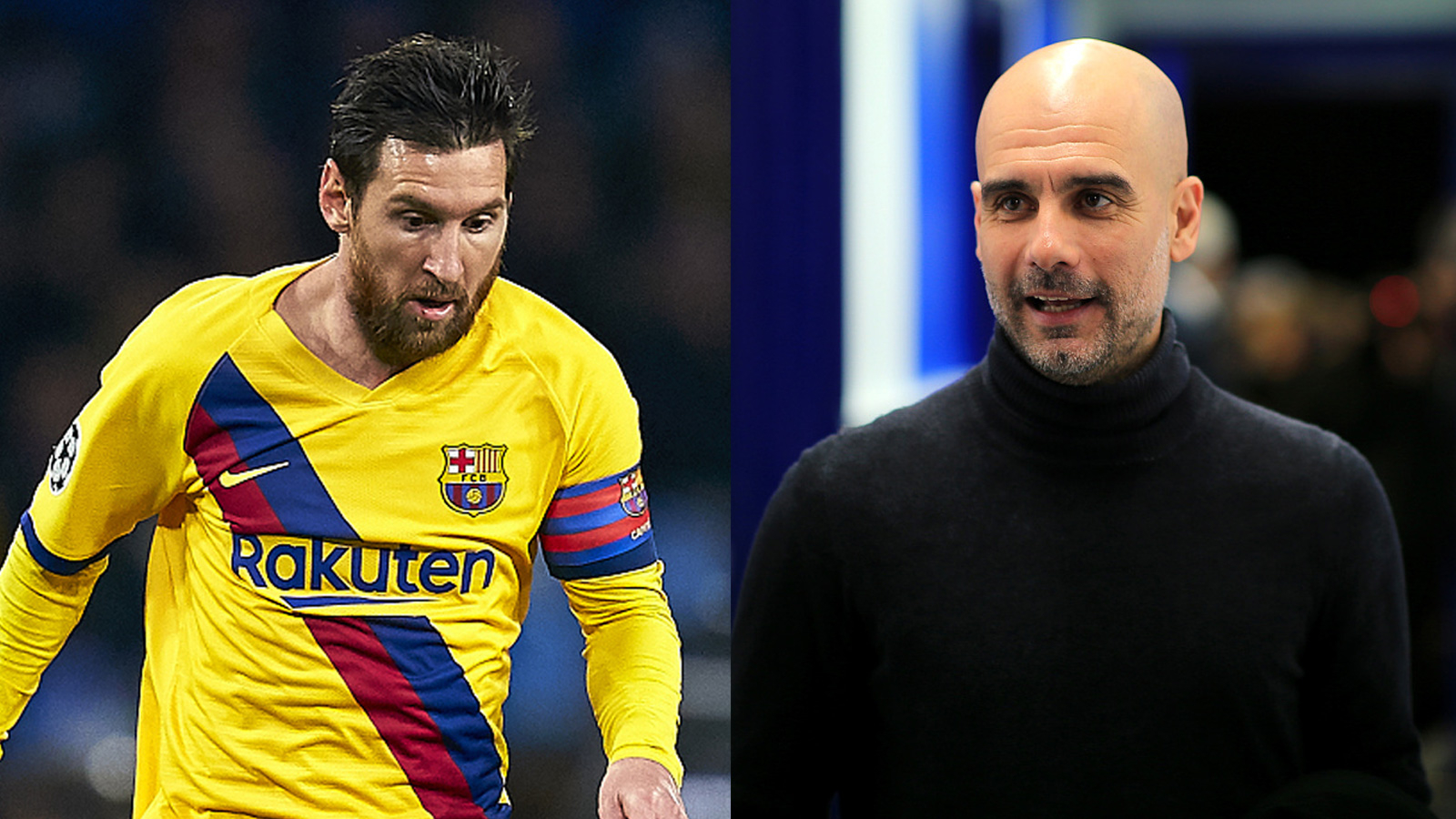 Big names in sports, including Messi, Ronaldo and Guardiola, have been donating to those battling coronavirus on the front line in Europe.

Spain is the second worst-hit country in Europe following Italy, with 2,696 deaths and almost 40,000 confirmed cases. The region of Catalonia, where Guardiola is from and where Messi has lived since joining Barca aged 13, is one of the worst-affected parts of the country.

Messi's donation will be split between Hospital Clinic in Barcelona and another medical center in his home country, Argentina, according to a report in Marca, while former Barca player and now manager of Man City Guardiola made his contribution to a campaign launched by the Angel Soler Daniel Foundation and Medical College of Barcelona.

"Thank you very much, Leo, for your commitment and your support," said the clinic.

"The donation campaign promoted by the Medical College of Barcelona and managed through the Angel Soler Daniel Foundation aims to collect medical materials and financial contributions from collegiate doctors and the general population, for the purchase of medical equipment and equipment that is currently lacking in health centers in Catalonia.”

"It will also help finance the alternative production, through 3D printing and other methods, of respirators and personal protection equipment for healthcare staff." 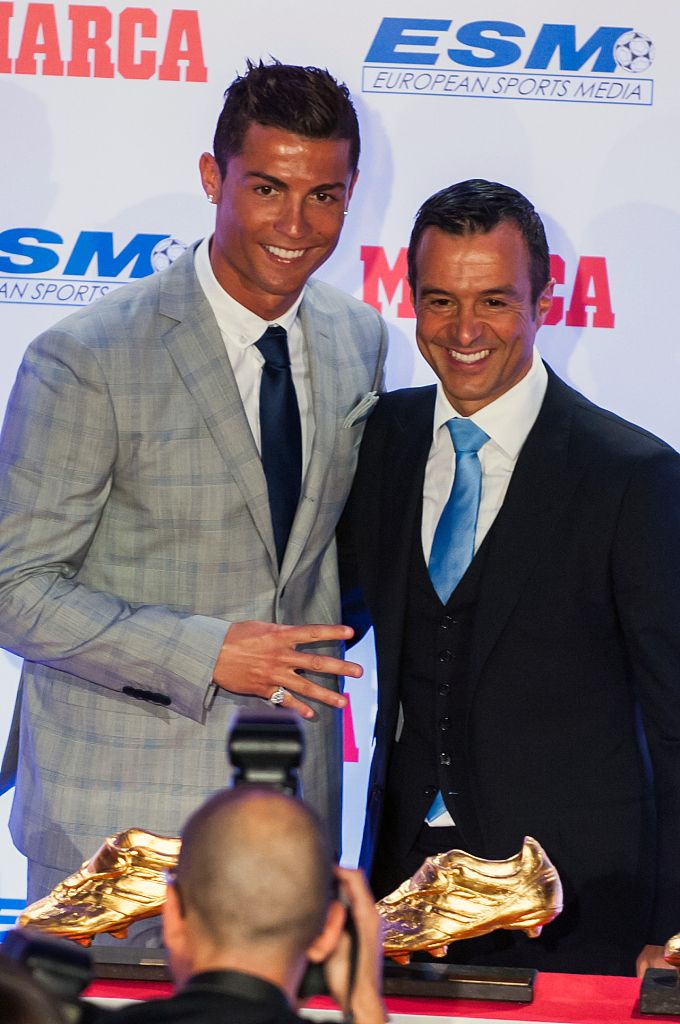 The donation will help add three wards – packed with beds, ventilators, heart monitors, infusion pumps, etc. – to the cities of Lisbon and Porto in their home country.

"We want to thank Ronaldo and Mendes for the initiative, which is so useful at the time the country needs everyone so much," said Paulo Barbosa, president of Santo Antonio hospital's administrative council.

Though Portugal has only reported 2,362 coronavirus cases and 29 deaths, far fewer than in Italy and Spain, the country's health system is already under pressure. 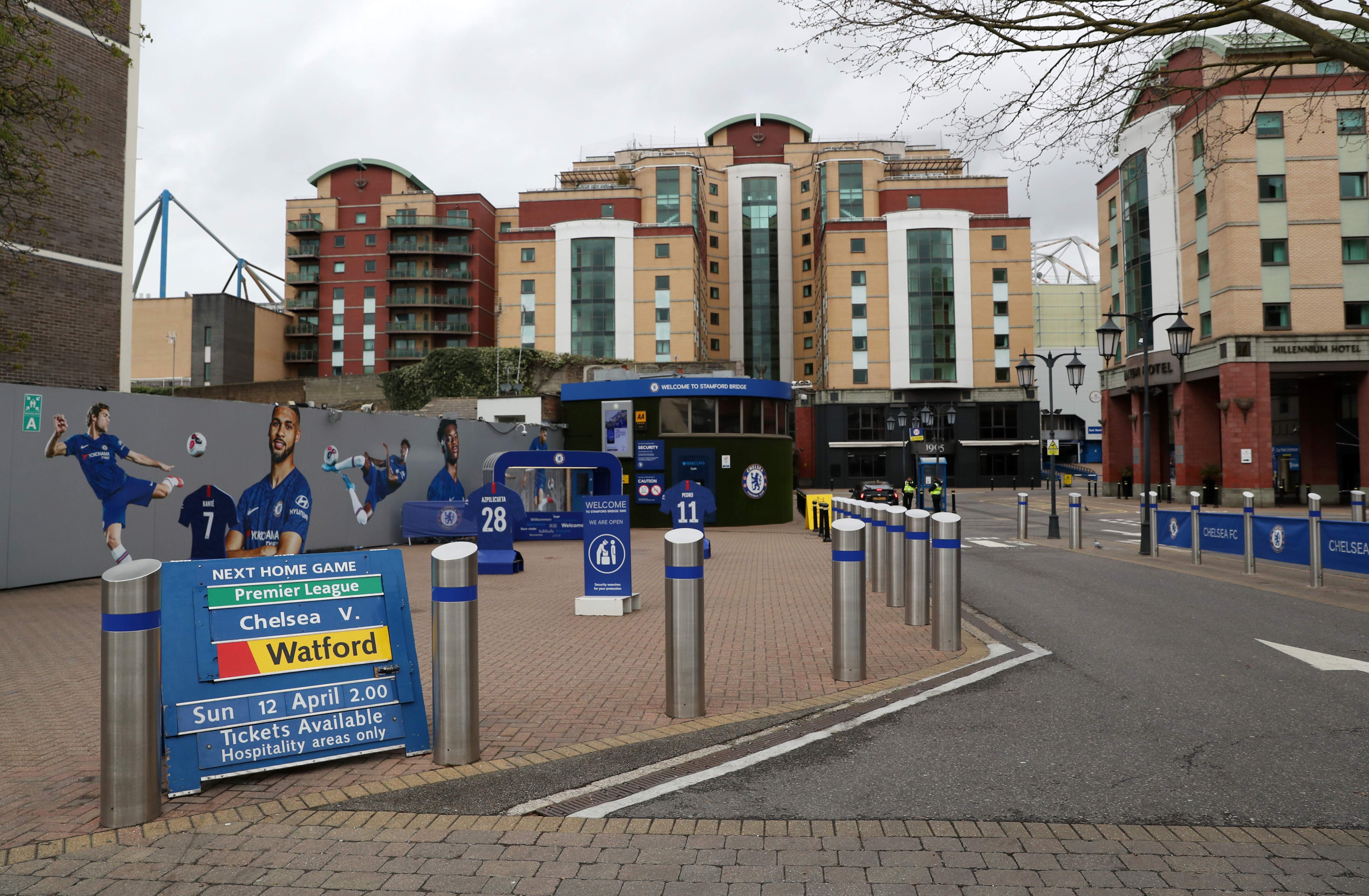 In the Premier League, Manchester United and Manchester City are the latest clubs joining several others to support local food banks. Aston Villa, Newcastle United, Burnley and Everton have already made the move.

Chelsea are allowing frontline medical staff to use their hotel at Stamford Bridge, and Watford's Hornets At Home was set up to provide assistance to elderly and disabled supporters during the outbreak.

Spain and the UK have both gone into full COVID-19 lockdown, with the administrations banning people from leaving their homes unless it's for essential work, exercise, or to buy food or medicine, while Portugal has declared a state of emergency to combat the pandemic.