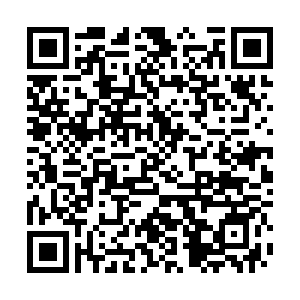 The mayor of Moscow told President Vladimir Putin on Tuesday that the number of coronavirus cases in the Russian capital has far exceeded the official figures, as Putin donned a protective suit and respirator to visit a hospital.

Russia has so far reported 495 cases of the virus and one death, far fewer than major western European countries, and the country has temporarily banned the entry of foreigners to curb the spread of the virus. 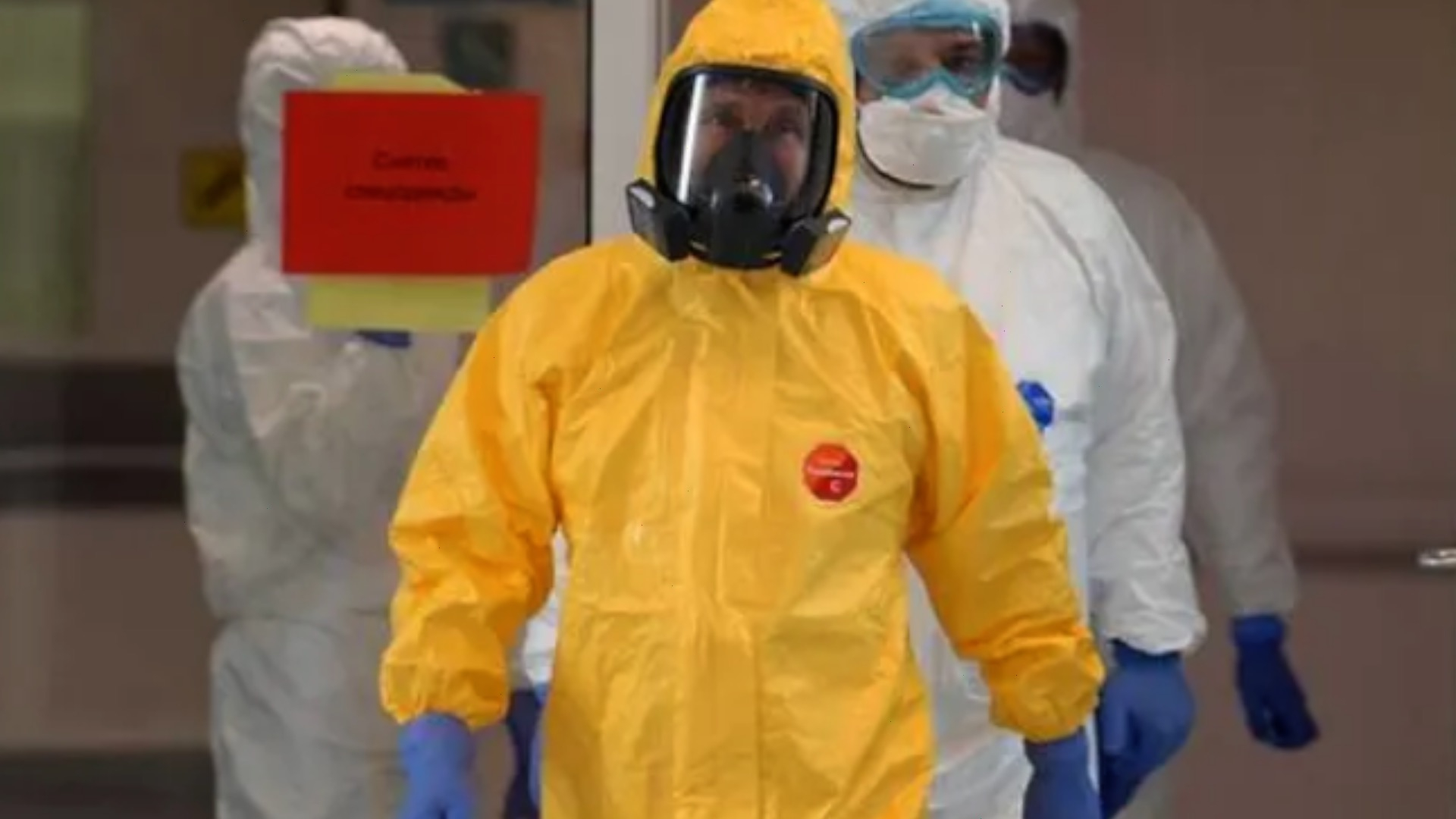 Putin donned a bright yellow full-body hazmat suit and respirator as he visited a hospital on the outskirts of Moscow that is treating coronavirus patients and praised the doctors for their work.

Russian Prime Minister Mikhail Mishustin on Monday gave the authorities five days to develop a system to track people who have come into contact with anyone with coronavirus by using mobile phone geolocation data.

Under the new system, people would be sent information if they came into contact with someone who was infected and the same information would be passed on to special regional headquarters set up to fight the pandemic. 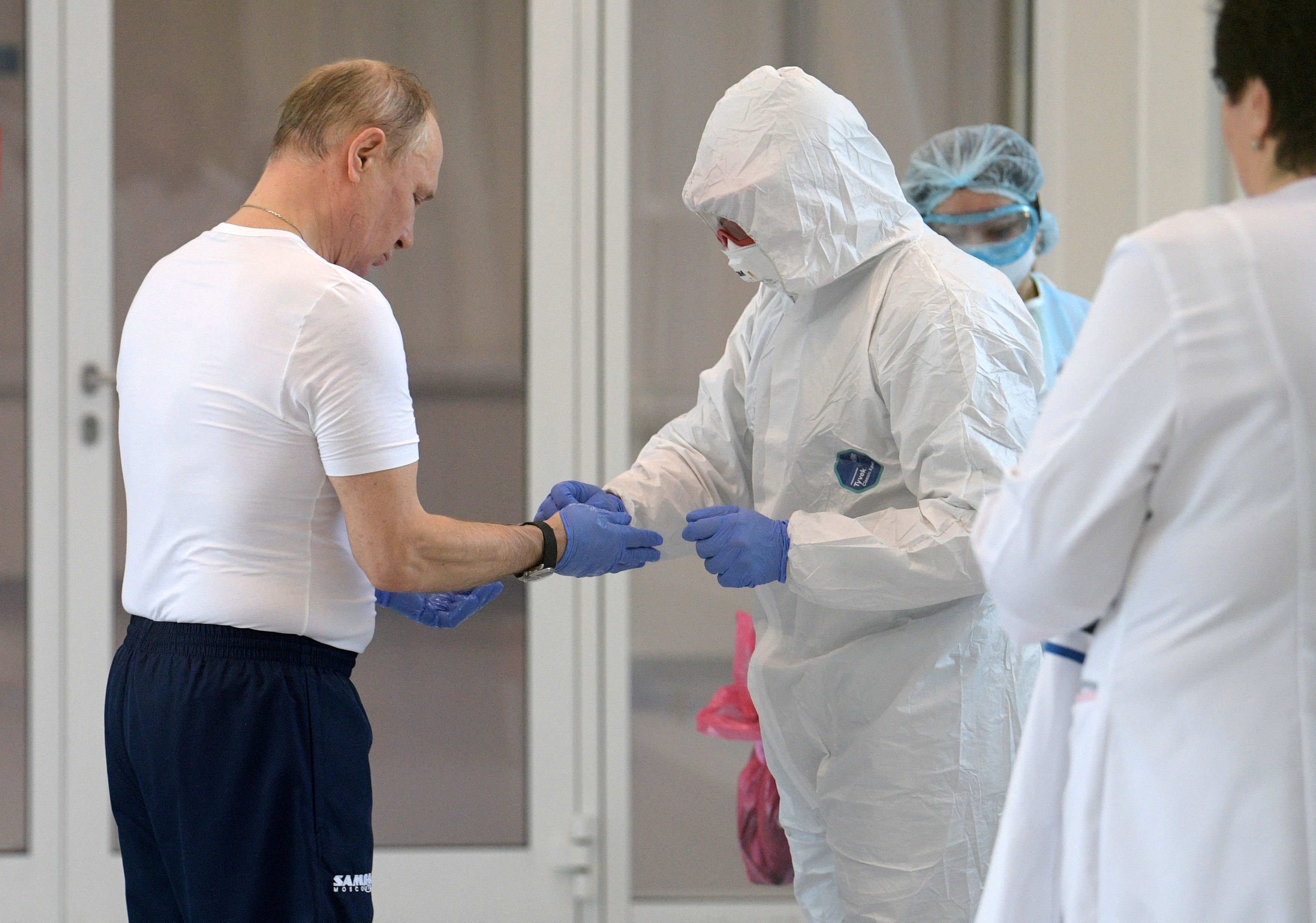 Putin takes off protective gloves during his visit to the hospital, Moscow, Russia, March 24, 2020. /Reuters

Putin takes off protective gloves during his visit to the hospital, Moscow, Russia, March 24, 2020. /Reuters

Russia is gradually tightening quarantine rules and readying its healthcare system for more cases. Sobyanin told the elderly and other vulnerable residents to only visit pharmacies and food shops if absolutely necessary from Thursday until April 14.

Russia's emergency ministry said in a statement that it had suspended non-essential foreign business trips and advised its employees to avoid leaving the country.

The bill would provide for up to seven years' jail for actions that led to the death of two or more people, or up to three years for causing mass infection, the RIA news agency reported.