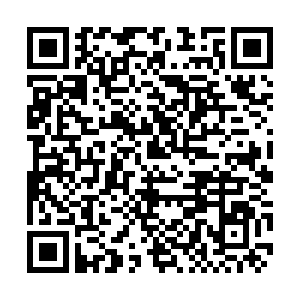 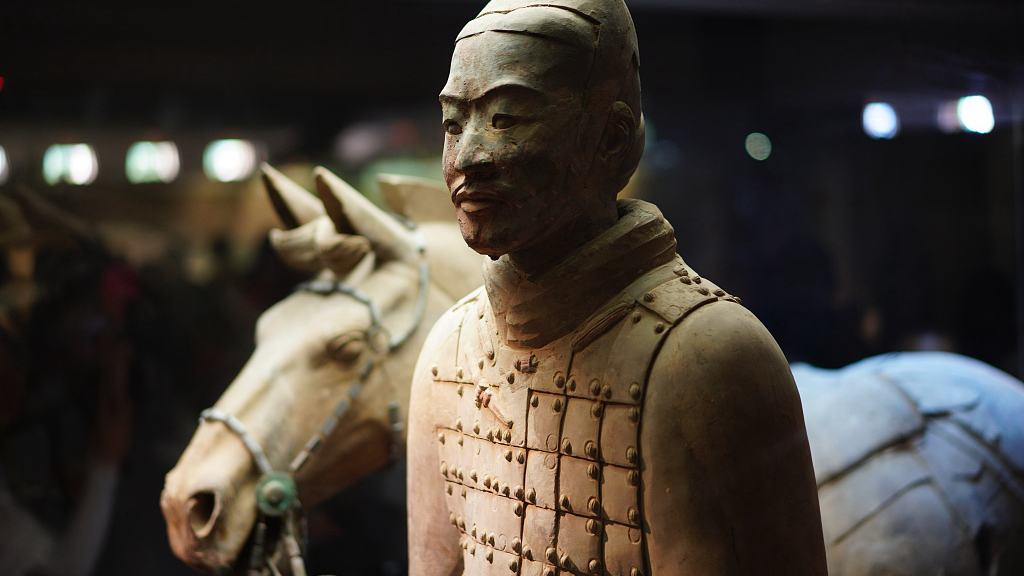 Two world-renown cultural sites, the Mausoleum of Qinshihuang and Pingyao ancient city, reopened on Wednesday after they a two month closure due to the novel coronavirus outbreak.

The Mausoleum of Qinshihuang, the first emperor of a united China in the Qin dynasty (221-206 B.C.), is known for the army of terracotta warriors in northwest China's Shaanxi Province.

Tourists now can visit the UNESCO world cultural heritage site after making a reservation, but only automated tours are available.

The museum allows a maximum of 8,000 people to visit every day, but tour groups are exempt, according to the provincial cultural heritage bureau.

On the same day, Pingyao ancient city, another UNESCO cultural heritage that has a history of more than 2,800 years in north China's Shanxi Province, came to life, as restaurants and stores in the scenic area reopened their doors to welcome tourists.

Visitors who booked the tickets online in advance would have get a body temperature check before entering the scenic area. To avoid people gathering, the ancient city's capacity has been cut by half.

(Cover image: A close shot of the terracotta army. /VCG)