The Front Line: How are Chinese overseas students coping with the pandemic
World Insight with Tian Wei 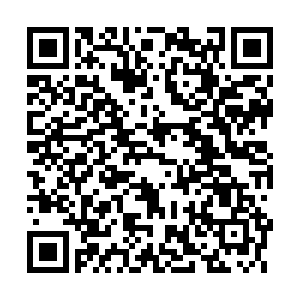 Editor's Note: The Front Line is a special series of "World Insight with Tian Wei" on CGTN. Coming into being when the world is dealing with a global public health crisis, it provides a global meeting point forinformation and experiences. It aims to encourage real cooperation and coordination at a time when all players focus much of their energy fighting the fire at their own turf. In this fifth installment, host Tian Wei talked to eight Chinese students studying in the United States and Canada.

More than a million Chinese students are studying abroad. Their many challenges include language barriers, cultural shocks, recently added to that list, geopolitical tensions such as the China-US trade war, and now – a global pandemic. As the focal points of the fight against COVID-19 shift from East Asia to Europe and North America, Chinese students who were worrying about families and friends back home, are now subjects of concern themselves.

Since early March, most colleges and universities across North America and Europe have gradually shutdown campuses and moved classes online. Some even ordered students to move out of dorms in order to prevent the spread of the novel coronavirus on campus.

For Yang Qirong, a student at Brandeis University, life goes on. In the latest edition of The Front Line, Yang cheerfully shared via video his comprehensive protective gears, stocked fridge, and instant noodles – a pantry staple for Chinese students studying abroad since the beginning of times.

While basic necessities do not seem to be a concern for these young students abroad, the rise of sinophobic sentiment has emerged as a much more imminent and real threat, more so than the coronavirus. Media reports show that people with Asians faces in America getting verbal and physical abuses are unfortunately not singular incidents.

Zhou Xueyan, a student at University of British Columbia in Canada told World Insight that her Chinese friends were told that "oh you dropped your virus" while waking on the street once wearing masks. Consequently she started a campaign encouraging people to wear "C for coronavirus not China" on their masks to fight the stigma.

In China, wearing face masks is a common precaution practiced by everyone. During the COVID-19 epidemic, the Chinese government requires citizens to wear mask. But in western countries, most people only wear masks when they are sick, which is also the guideline issued by the World Health Organization. Guo Husheng, a student at Indiana University said that he feels racism when people ask his Chinese friends why are they wearing masks, if they are not sick. Gao added that despite the uneasiness, he didn't feel like his personal safety was at risk.

Other students who talked to World Insight said although they didn't have first-hand experiences of sinophobia, they are aware of the trend. He Jiaheng, a student at University of Michigan said that he believes education helps to fight racism. Living in Ann Arbor, a university city, He says the environment there is safe and friendly.

Li Yulin, a student University of Illinois at Urbana-Champaign said racism stems from miscommunication. He believed Chinese students should serve as civil ambassadors in helping gap misunderstandings and fight discrimination.

A New York Times article published on March 23 titled "Spit on, Yelled At, Attacked: Chinese-Americans Fear for Their Safety," pointed to the calling of "the Chinese virus" by the American president and his allies as possible incitement of racist attacks. Then on March 24, President Trump tweeted support for Asian Americans and called for unity.

On March 19, China reported no new domestic transmissions of COVID-19 for the first time, reaching a milestone in the country fight against the virus. Since then, all but a few new infections have been imported cases. And a vast majority of people flying into China are overseas students coming home. 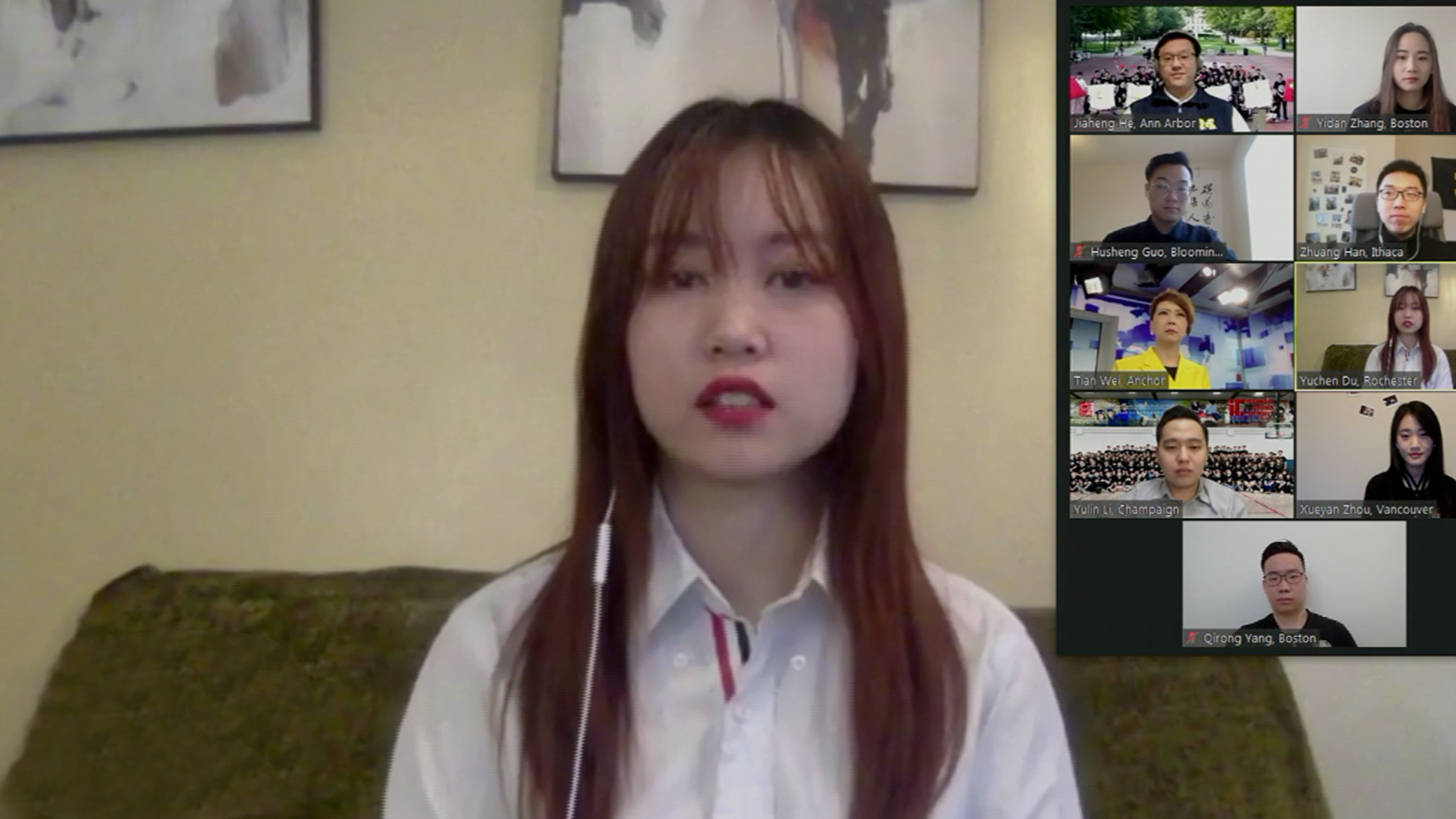 For Chinese students who have chosen to stay abroad for the time being, some say they still have study duties that require them to be in the country; others say instead of going through the hustle of flying back to China, the special circumstance gives them an opportunity to enjoy some quiet time.