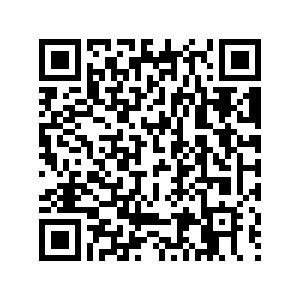 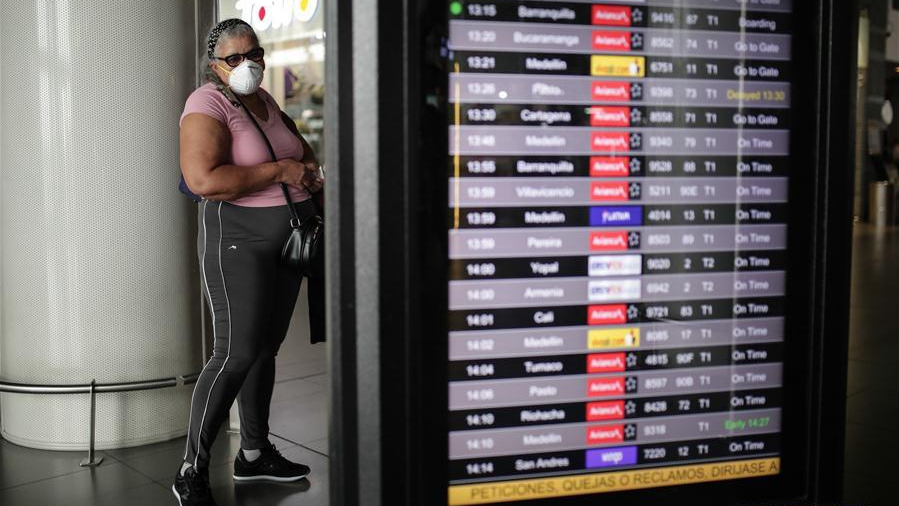 Editor's note: Roberto Chang is distinguished professor of economics at Rutgers University. Andres Velasco, a former presidential candidate and finance minister of Chile, is dean of the School of Public Policy at the London School of Economics and Political Science. The article reflects the authors' opinions, and not necessarily the views of CGTN.

The COVID-19 coronavirus has arrived in Latin America, but effective measures to deal with the pandemic have not – at least not in every country. President Andres Manuel Lopez Obrador in Mexico and President Jair Bolsonaro in Brazil, mimicking U.S. President Donald Trump, are still holding rallies and hugging supporters, in a reckless attempt to burnish their macho strongman credentials. A more serious, ambitious, and targeted response is necessary to prevent a public-health crisis from becoming a social and economic catastrophe.

COVID-19 has savaged Italy, which has more doctors and hospital beds per capita than Latin America does. The United States is short of testing kits, and the United Kingdom is short of respirators. It would be naive to think the same problems will not hit Latin America, which has a poor track record on past pandemics: During the 1957-58 flu, Chile topped the world with 9.8 deaths for every ten thousand inhabitants.

Latin America has ample experience with crises of all sorts, but this one is unprecedented. The first priority is to save lives, so every peso spent containing the virus is a peso well spent. This is no time for thrift.

The nature and severity of the economic shock is also new. Never before was so much of the population told to stop working. Even if the lockdown lasts no more than a couple of months, double-digit contractions in annual GDP are possible.

In the absence of a strong policy response, this will be just the beginning of the story. If families lose their incomes, they will stop spending, causing others to lose their incomes. If businesses have no revenue, they may be unable to pay their suppliers and service debt. If banks and other creditors are not paid, they may accelerate loans and demand payment in full, increasing the liquidity squeeze on firms and households. And if asset prices (stocks, bonds, and eventually real estate) collapse, everyone will have less collateral, and hence less borrowing capacity. Illiquidity will spread through the system, generating waves of bankruptcies.

The role of macroeconomic policy is to stop this vicious circle. Crisis-response policies must be swift and enormous.

First, policymakers must prevent households from losing their incomes. This means changing labor regulations so that workers are paid even if they are not working full-time. In the UK and Denmark, the government will temporarily pay, respectively, 80 percent and 75 percent of the wage bill of firms in trouble. This is probably unaffordable for Latin American governments. But more tailored approaches can work. Chile's scheme, for example, allows firms to move workers to part-time schedules and use the unemployment insurance fund to ensure that workers receive at least 75 percent of their original wage.

One difficulty in Latin America is that much of the labor force is self-employed or working informally, with no employer to keep paying wages or provide any insurance. This is why governments should provide cash transfers to households that have lost their income. In countries where large-scale cash transfer schemes are in place (including Argentina, Brazil, Colombia, Chile, and Mexico), implementation can be fast and broad-based. Other countries will need to overcome more challenges to reach a sufficient number of households, because many lack a bank account and Internet access. For Peru, this means that a subsidy of 380 soles to the needy must be withdrawn in person at designated locations, and restricted to urban households.

Macroeconomic policy must also help companies avoid default on their commitments to workers, suppliers, and creditors. This requires ensuring access to credit while the emergency lasts. Interest-rate cuts are a necessary but insufficient component of this effort. Monetary authorities and financial regulators must provide banks and other lenders with strong incentives to keep resources flowing to small and vulnerable companies and to sectors particularly hard-hit by the virus. A mix of special credit lines and regulatory forbearance is in order. In some countries, state banks can step into the credit breach when private lenders get cold feet. 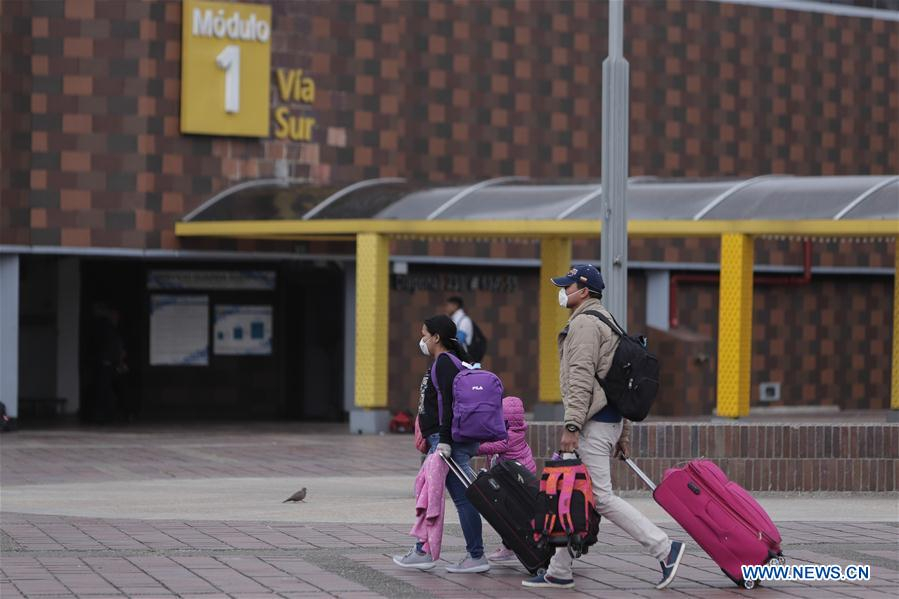 People wearing masks are about to take the bus at a bus station in Bogota, Colombia, March 16, 2020. /Xinhua

People wearing masks are about to take the bus at a bus station in Bogota, Colombia, March 16, 2020. /Xinhua

Moreover, because the dangerous cycle of asset-price deflation and collateral destruction must stop, Latin America's central banks should stand ready to buy not just government bonds, but also other types of private securities. And because foreign borrowing often is in dollars, governments and central banks that have reserves or access to dollar liquidity should not be shy about injecting those dollars into the local market. Liquidity buffers were built up precisely for times like this, to prevent a currency hyper-depreciation from destroying collateral value.

Most of these measures easily add up to several percentage points of GDP. Responding to the emergency is urgent, however, and the cost is unavoidable. What can Latin American countries do to finance it? A few countries – including Mexico, Peru, and Chile, and perhaps Colombia and Uruguay – have room to issue additional public debt in national and international markets, and should use it.

But other countries do not. And just as world interest rates have plummeted, spreads on Latin American debt have doubled, at a time when commodity prices are falling and revenues from tourism and remittances – crucial for countries in Central America and the Caribbean – are plummeting. Most Latin American countries will therefore experience severe dollar shortages, with multilateral lenders their only source of dollar financing.

The International Monetary Fund has proposed a flexible credit line, a precautionary liquidity line, and a rapid credit facility (targeted at low-income countries). This commitment is helpful, but whether these sources will be big enough – and available soon enough – remains uncertain.

That is why help from the U.S. Federal Reserve is critical. The Fed is the ultimate source of all dollars in existence. In this crisis, it has granted access to dollar swap lines to other central banks, but only from countries deemed systemically important. In Latin America, this includes Mexico and Brazil. Why not investment-grade Colombia, Peru, and Chile? Alternatively, the Fed could buy bonds issued by the IMF, which in turn could lend the dollars to emerging and low-income economies (an old proposal whose time finally may have come).

All of this needs to happen – and fast. Latin America is "lucky" to be a few weeks behind Europe and Asia in the virus's advance. It must use this time wisely – and boldly.

Theodore Roosevelt said that without "the great occasion, you don't get the great statesman; if [Abraham] Lincoln had lived in times of peace, no one would know his name now." Today, Latin America finds itself in a fight against contagion, economic depression, and social despair. Will the region's Lincolns please step forward?