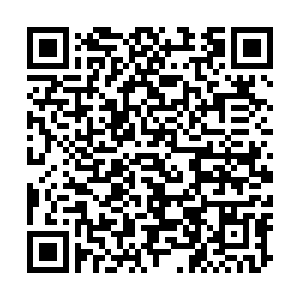 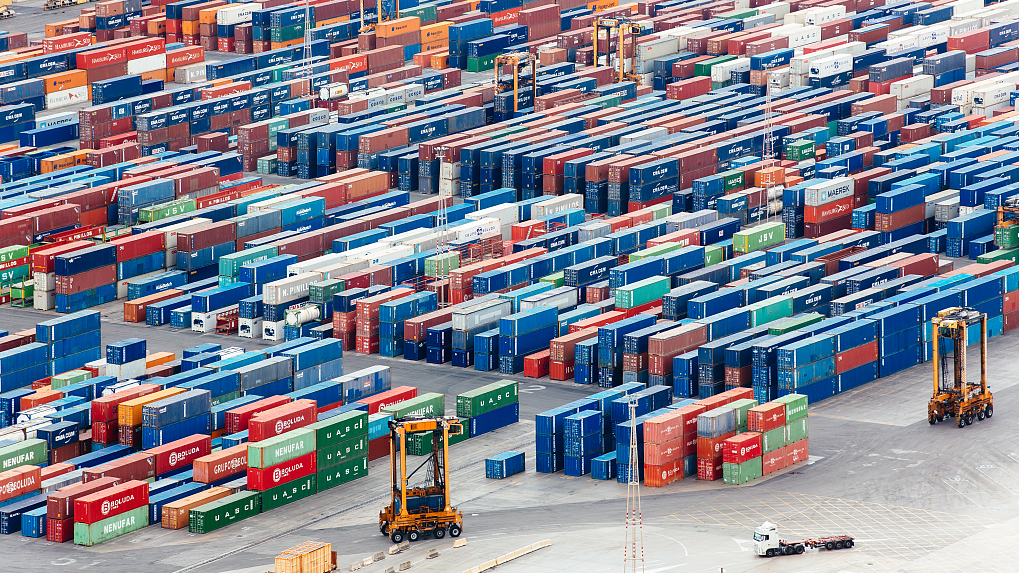 The administration of U.S. President Donald Trump is reportedly debating if it should defer payments of duties on imported goods from around the world for three months.

The potential move comes against the backdrop of a hard-hit U.S. economy struggling to cope with the ongoing COVID-19 pandemic, which has infected over 55,000 people and killed nearly 800 in the country.

Talks in recent days involving U.S. Customs and Border Protection (CBP) and other government agencies about suspending tariffs amid the coronavirus outbreak have prompted local U.S. industry associations to push back, Bloomberg reported on Tuesday, citing unnamed people familiar with the discussions.

"At a time of ﬁnancial hardship and unrest as a result of the coronavirus – CBP should not reintroduce unfairly traded goods to cause American workers further economic pain because of lobbying efforts of stateless companies," Bloomberg quoted the Coalition for a Prosperous America group as saying in a letter to CBP acting commissioner Mark Morgan.

"This effort by CBP will only exacerbate the ﬁnancial situation of countless Americans," said the letter.

Earlier this month, U.S. Treasury Secretary Steven Mnuchin said the Trump administration was not considering broad relief from import tariffs on Chinese goods to ease economic pain from the coronavirus.

Democratic and Republican lawmakers were trying on Tuesday to hammer out a deal on a 2-trillion-U.S.-dollar stimulus package to limit the damage, after earlier failure in Senate voting.

Trump last week invoked the Defense Production Act, which would allow the U.S. government to accelerate production of equipment needed to fight the contagion, although Trump has said he has not needed to use the law because many companies have offered to produce ventilators, sanitizers and other items.