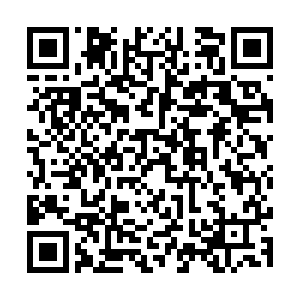 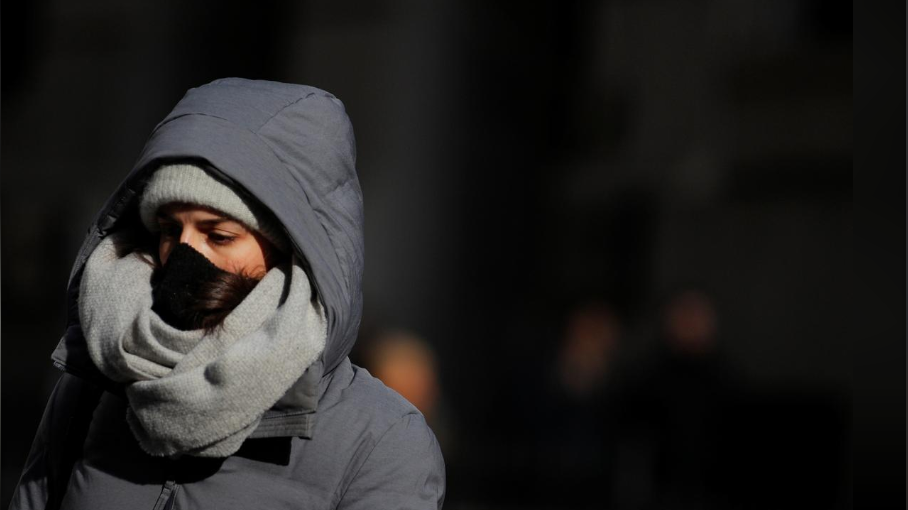 Despite that there are now over 53,000 confirmed COVID-19 cases in the United States, President Donald Trump has over the past two days repeatedly insisted that America's economy should reopen "within two weeks" and initially "before Easter," criticizing lockdown and social distancing methods implemented by numerous states.

As he wrote on Twitter on Tuesday afternoon, "The longer it takes, the harder it will be to start up our economy. Our workers will be hurt!"

The pleas came in direct contradiction to the president's own medical experts – including Dr. Anthony Fauci, director of the National Institute of Allergy and Infectious Diseases and part of the White House Coronavirus Task Force – with Trump ignoring, even ridiculing, his advice. State governors who imposed lockdowns, including in New York State, also rejected the president's suggestions.

Trump only cares here about one thing, which is of course the economy and his re-election prospects.

In doing so, he is prepared to dismiss and play down the staggering potential human costs of an expanded pandemic and ignore leading authorities on the issue.

Seeing a certain recession, Trump is thus out to completely deny the inevitable and the beneficial effects of social distancing, despite simultaneously having waged an all-embracing narrative attempting to brand China's own response as negligent.

To say that Trump plays enormous credence on his economic record is an understatement. The president has long been obsessed with the stock market, and repeatedly used it as a barometer of his own record and sought to manipulate it accordingly with his remarks.

Thus, when a growing coronavirus lockdown in various states not only wiped out the markets with record plunges, but began to increase American unemployment and lead the country into a certain recession, Trump panicked namely because his biggest electoral card was gone.

This has been highly influential on his dismissive approach to the virus. For weeks he played it down, claimed it was contained and even discarded it as a hoax, he made no contingencies and made effort to prepare for pandemic.

When the situation became too serious, he changed his tone and began blaming China, revealing a desperate attempt to deflect the blame from himself as economic stagnation looms. Terrified of this prospect, we are now at the point where the president is aiming to force a reopening of the economy, dismiss expert views and gun first and foremost for his own election, despite a large number of the confirmed cases with core economic areas such as New York overwhelmed with concentrated numbers.

While a prolonged lockdown will hurt the U.S. economy, with some analysts predicting an annualized 24-percent fall in GDP in the coming quarter, the results of rushing a restart within weeks before the COVID-19 growth trajectory has even peaked will be disastrous.

The president is effectively saying that social distancing and other measures do not matter and these restrictions should be repealed so people can work again, across the board. The consequences of doing this would fail to adequately inhibit the spread of the virus and result in a fast rebound, as well as many new fatalities. 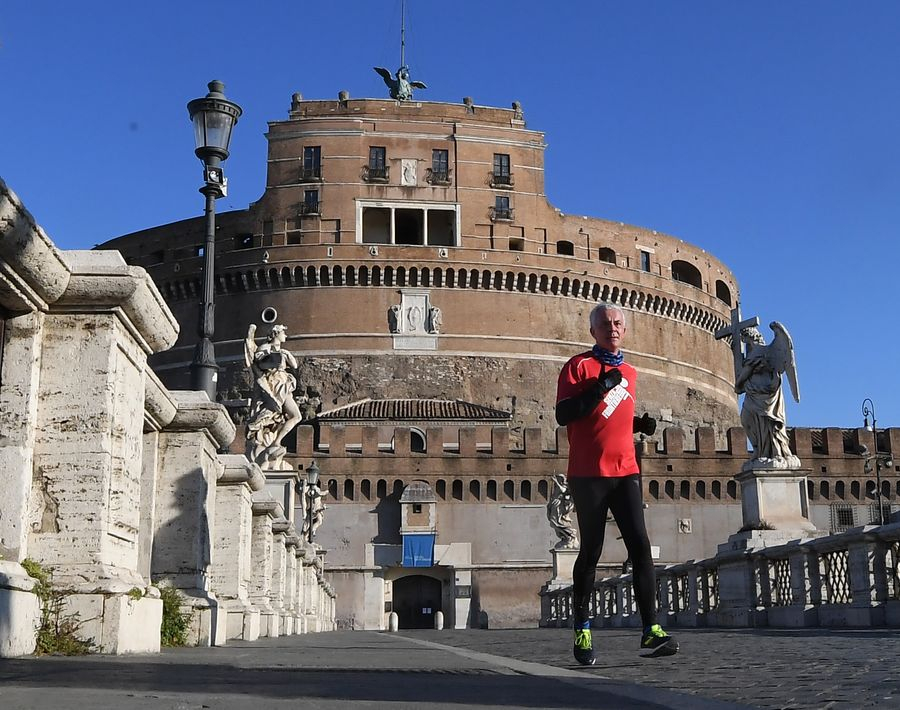 For example, China's Wuhan lockdown will be officially lifted after nearly three months on April 8. Even Italy is starting to reach the peak of its own outbreak. However, government advisers said that measures may have to be maintained up until July 31 maximum.

Due to the easy transmission of the disease and two-week incubation period, there is a significant lag of time that such social isolation and distancing procedures require to work successfully. The president is saying this doesn't matter.

As a result, while many state governments do not agree with Trump's recommendations, the president's lack of leadership, commitment and personal interest in fighting the outbreak will severely hinder, delay and undermine America's COVID-19 response.

You cannot put a definitive date on fighting this virus, and as a result Trump's fixated obsession over the economy is certain to backfire not only on himself, but the entire country, which may ironically cause even more economic damage in the long run.

As rival contender Joe Biden noted today, the best way to fix the economy and get it working again is to simply fight the virus itself. Thus, yet again, although the president has waged an all-embracing campaign to brand China as responsible, the White House itself is in fact the one letting Americans down.