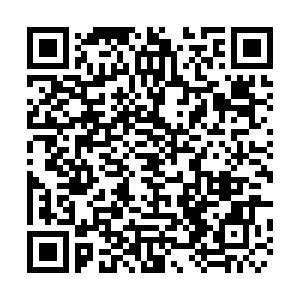 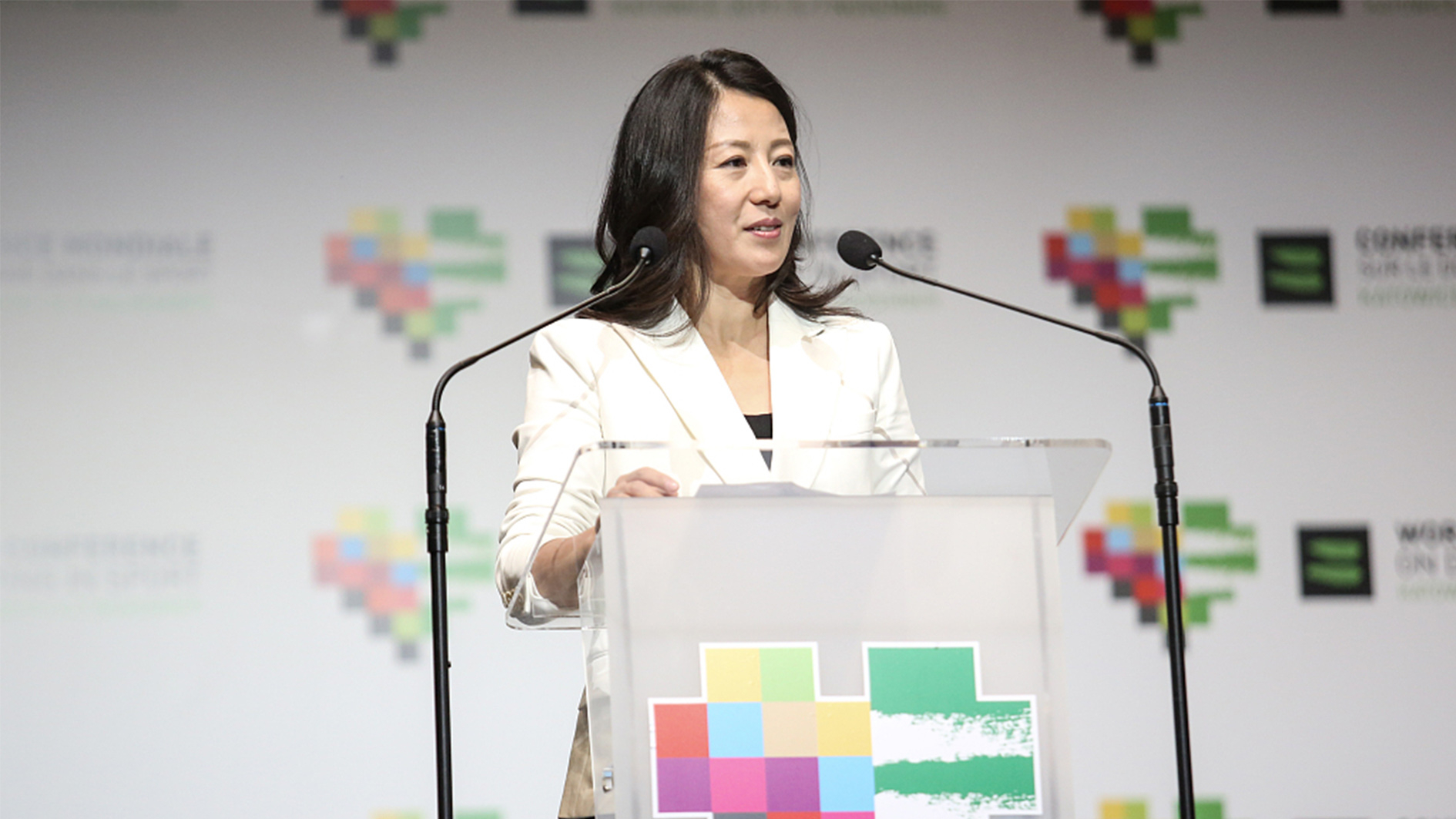 After much deliberation and calls from athletes and officials, International Olympic Committee (IOC) President Thomas Bach and Japanese Prime Minister Shinzo Abe have agreed to postpone this summer's Tokyo Olympics until 2021 due to the coronavirus pandemic.

Talking to Sports Scene, Vice President of World Anti-Doping Agency Yang Yang broke down some of the effects the delay will have on the sports world as a whole.

"The postponement of the Tokyo Games must be a hard decision to make. Just last week, we had conference call with the International Olympic Committee with all the athletes from the world. At that time, IOC President Thomas Bach encouraged all athletes to prepare to Games which will happen on schedule. But just in a week, the decision to postpone to Games was made," Yang said.

She also gave her insights on the impact hosting Tokyo Games in 2021 will have on the 2022 Beijing Winter Olympics.

"With Beijing Winter Games being hosted only one year after the Tokyo Games, I think the Beijing Organizing Committee is doing their judgement now." 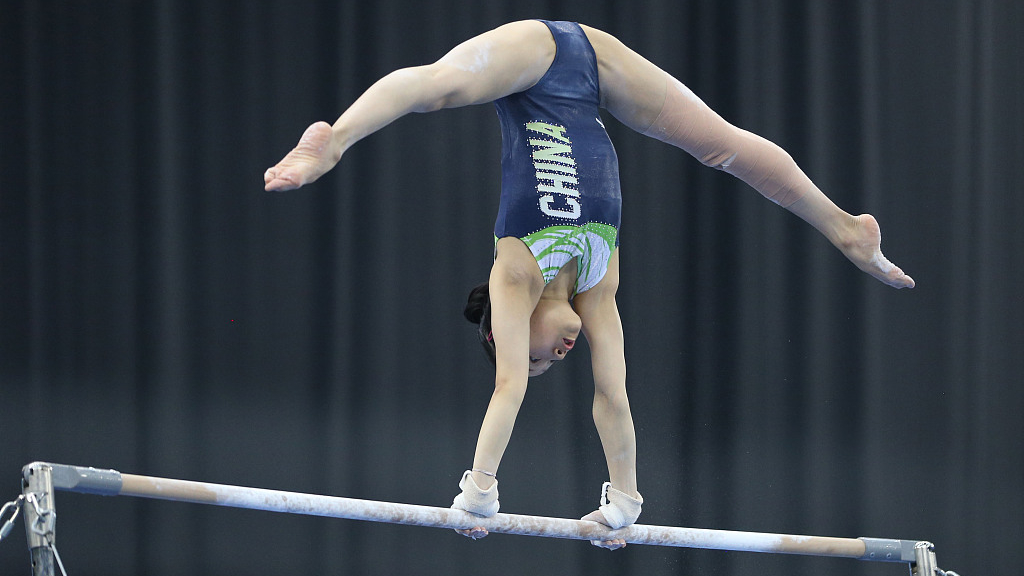 Besides Yang, Sports Scene also talked to former Chinese gymnast Mo Huilan, who was the women's pommel horse silver medalist at the 1996 Atlanta Games, to discuss how pushing back Tokyo 2020 might impact the athletes' preparations and even their careers.

"The delay heavily affects the preparation of athletes, as well as other aspects like their mentality, fitness, and age. And gymnastics will suffer an even bigger impact, especially in the women's events. Female gymnasts have very precise controls on our weight and age. They are now in the main preparation period both mentally and physically. But all of a sudden, they require a lot of adjustments in terms of the more subtle details to deal with another one-year delay."

China's national gymnastics team have been in closed training in Doha, Qatar since late February, but their plans were affected at the cancellation of events such as the Stuttgart All-Around World Cup, or the postponement of the Doha Apparatus World Cup in March due to COVID-19. With the postponement of the Tokyo Games, they have to deal with more challenges as they adjust to a newly-set Olympic period.