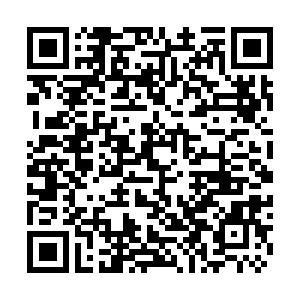 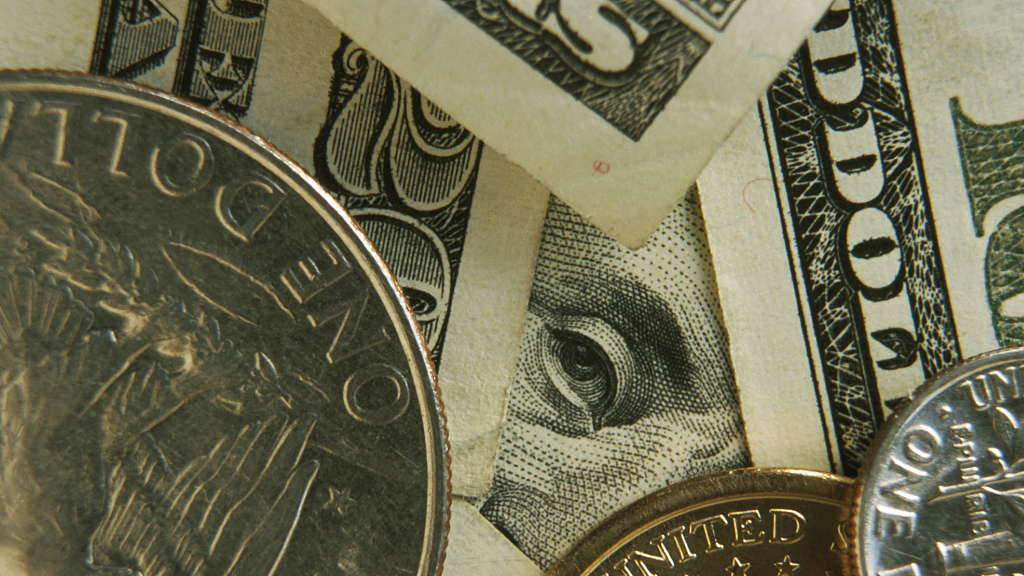 The White House and U.S. Senate leaders early Wednesday reached a deal on a massive relief package worth two trillion U.S. dollars to curb the coronavirus pandemic, according to local media reports.

This came after four straight days of intense negotiations since Senate Majority Leader Mitch McConnell introduced the Republican proposal Thursday evening in an effort to mitigate economic challenges faced by the U.S. due to the ongoing outbreak.

"At last, we have a deal. After days of intense discussions, the Senate has reached a bipartisan agreement on a historic relief package for this pandemic," McConnell announced from the Senate floor, citing the massive "wartime level of investment" into the nation.

The Senate and House of Representatives still need to pass the legislation before sending it to U.S. President Donald Trump for his signature.

Once passed, the spending package will be the third round of emergency legislation that Congress has approved to combat the outbreak. Trump signed the first two bills into law and is also expected to sign the third bill.

U.S. Treasury Secretary Mnuchin said Trump will "absolutely" sign the coronavirus stimulus bill if it is passed by both Senate and House.

Although the full text of the bill is not yet known, lawmakers indicated on Tuesday that the Republican's initial proposal for direct cash payments would be included.

House Speaker Nancy Pelosi said on CNBC on Tuesday morning that there was "real optimism" that a piece of legislation that is "much more worker-oriented" than McConnell's original proposal would be agreed upon.

Details expected in the bill:

Shares across Europe also rose on Wednesday with the pan-European STOXX 600 index up 2.1 percent.