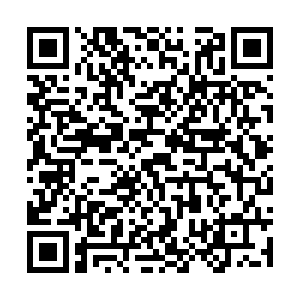 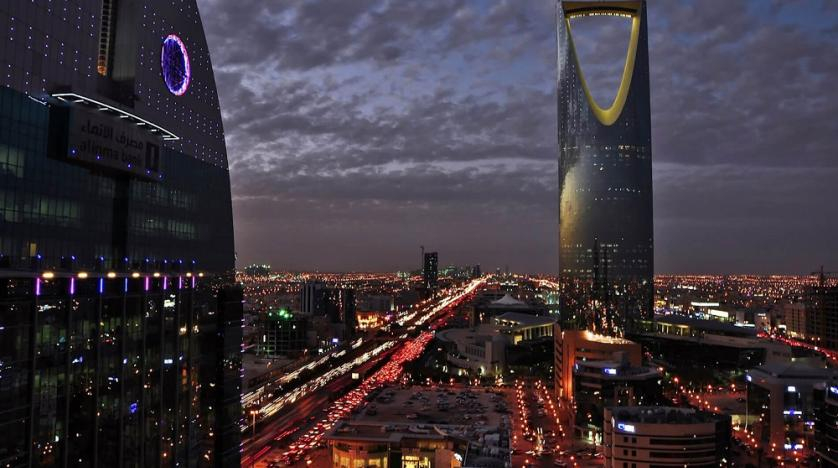 The video conference, the first of its kind in G20 summit history, will be President Xi's first international meeting since the pandemic began, China's Deputy Foreign Minister Ma Zhaoxu said on Wednesday.

Saudi King Salman bin Abdulaziz Al Saud will chair the meeting aimed at advancing a coordinated global response to the outbreak and its human and economic implications.

G20 leaders to discuss coronavirus via video conference on Thursday

In the aftermath of the 2008 international financial crisis, leaders of the G20 major economies came together for the first time.

Now the G20 has become a main forum for international cooperation on financial and economic issues and a primary platform for global economic governance.

The summit will be held at a time when the pandemic rages across the world, posing a grave threat to human health and safety while fueling worries about its huge impact on the global economy.

Ma later briefed the media on the background of the G20 and China's expectations for the summit.

"We are expecting G20 countries to enhance solidarity, strengthen cooperation and coordination stemming from the upcoming summit," he added.