Blame risks infecting every one of us
Chris Hawke 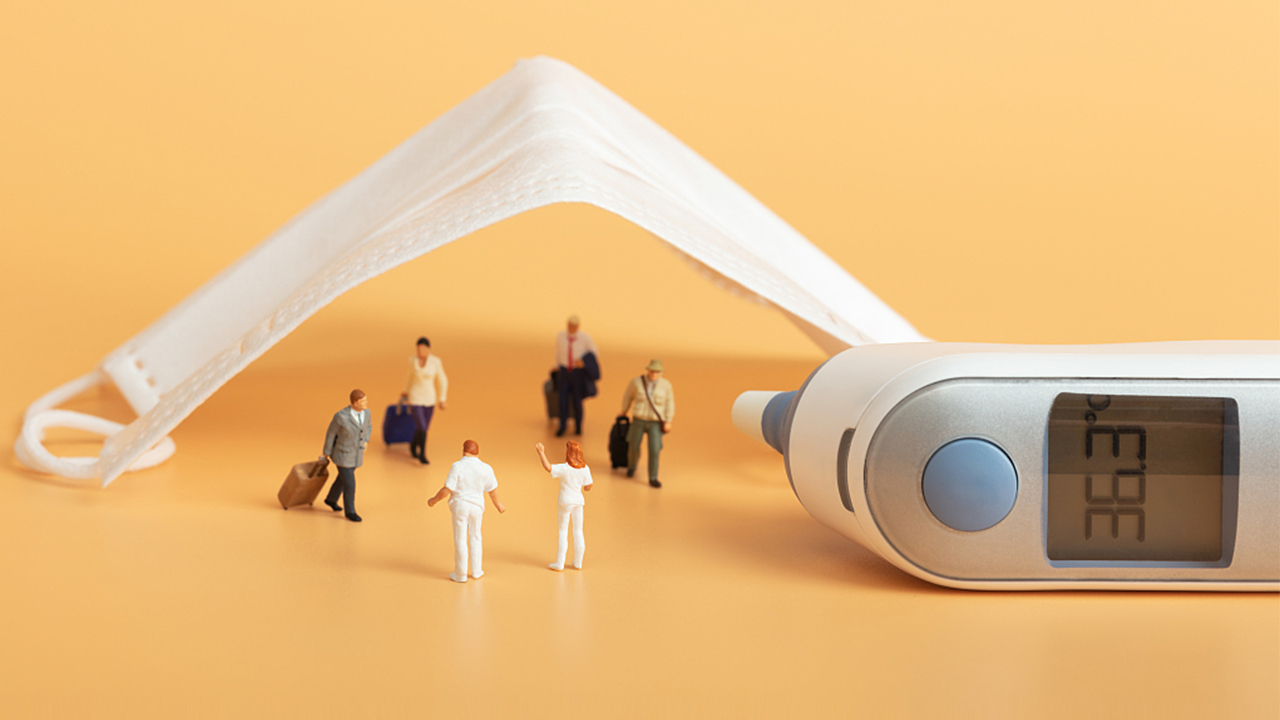 Blame is a hot topic around the world right now, and people are spreading it faster than the coronavirus itself. My wife and I, for example, are self-quarantined in an apartment at the moment. Last night, she blamed me for spending too much money on ordering in pizza and beer. So when she tried to order in spicy Sichuan malatang for lunch, I blamed her for being a hypocrite. Although the truth is, if she had ordered more pizza, I wouldn't have said a thing.

You may say that makes me a hypocrite, but this is exactly the point about blame. It is rarely what it appears to be.

Take the global influenza outbreak of 1918 that infected a quarter of the world's population and killed an estimated 20 to 50 million people. The Spanish called it the "French flu" or the "Naples Soldier." Due to wartime censorship, newspapers minimized stories about it striking down soldiers in Germany, France, the UK and the U.S. But reporters were free to cover epidemic's devastating effects in neutral Spain. Thus, to this day, it is known as the "Spanish flu," even though it almost certainly didn't begin there.

Foreigners get blamed for almost everything. Donald Trump, who kicked off his presidential campaign by promising to build a wall along the southern border to keep out Mexican "rapists," has repeatedly blamed China for the global coronavirus, going so far as to call it the "Chinese virus." Lest you think this was a slip of the tongue, a copy of his speech was photographed that seemed to show the word "corona" slashed out with the word "Chinese" written over it in several places.

This is not the time for getting into a tit-for-tat about where the virus started, or who squandered what opportunity. This is the time to focus on a shared threat to humanity and save lives.

The main point about China right now is that the city of Wuhan, the epicenter of initial outbreak, has successfully beat back infections. Wuhan has reportedly had just two new infections in the last week, and is now reopening its public transportation system. People are emerging from their homes. Life is returning to normal.

The people and leaders of Italy, Spain and the U.S. should take some hope from this, and learn from China's experiences. It's a moment for learning and helping, not finger pointing and anger. China has been generous in offering to share its lessons learned with anyone who wants to listen. 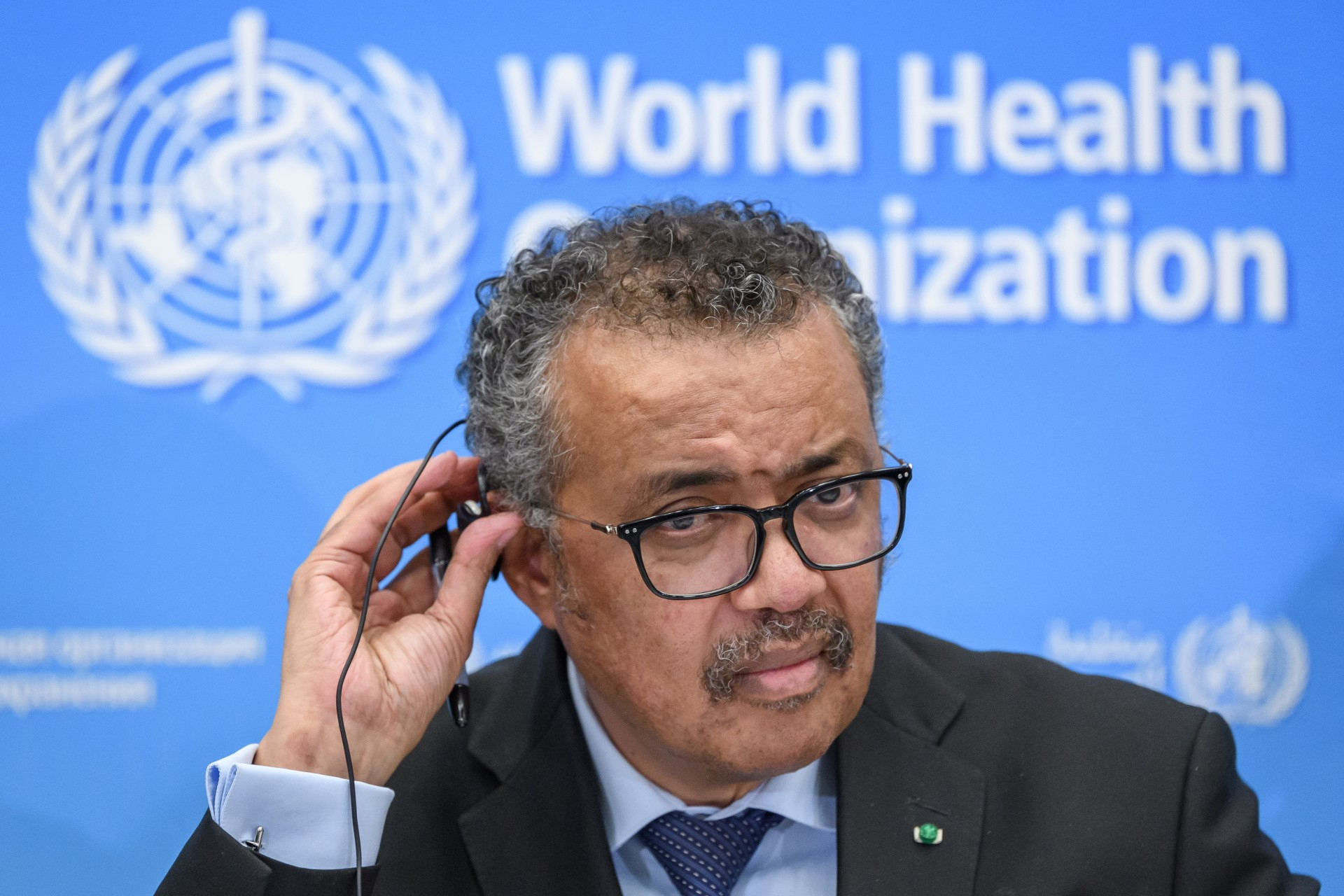 It's not just world leaders that need to quit the blame game though. A surge of verbal and physical assaults on ethic Asians is reportedly taking place in the U.S. and around the world fueled by anger over the "made in China" virus.

The problem is not limited to ethnic Asians. Outsiders have become a source of fear across China as imported infections become the biggest source of new coronavirus cases in the country.

Does this do any good at all? Some masters of the black art of blame can use it to deflect responsibility, but it does nothing to improve the actual situation. Rather, it makes things worse and destroys the social fabric.

Trump himself seems to have realized this. In a recent media conference, he refrained from using the term "Chinese virus," and indicated in an interview on Fox afterward that he has no plans on using it in the future, citing good relations with China.

If Trump can realize how fruitless and destructive to relationship casting blame is, I have hope that people around the world can stop blaming outsiders for the epidemic that is circling the globe, and instead focus on solutions and helping each other. For example, rather than refer to the "Wuhan virus," focus on Chinese donations of medical equipment to hard-hit countries and offers of expert advice.

Local people in every country should not automatically assume any person with a different skin color is infected.

And my wife should not blame me for refusing to order in spicy malatang, which causes me gastric distress. After all, we will be stuck in this apartment together for another 10 days at least, and she will have to live with the consequences too.