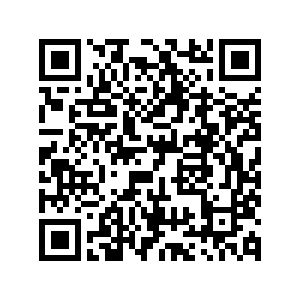 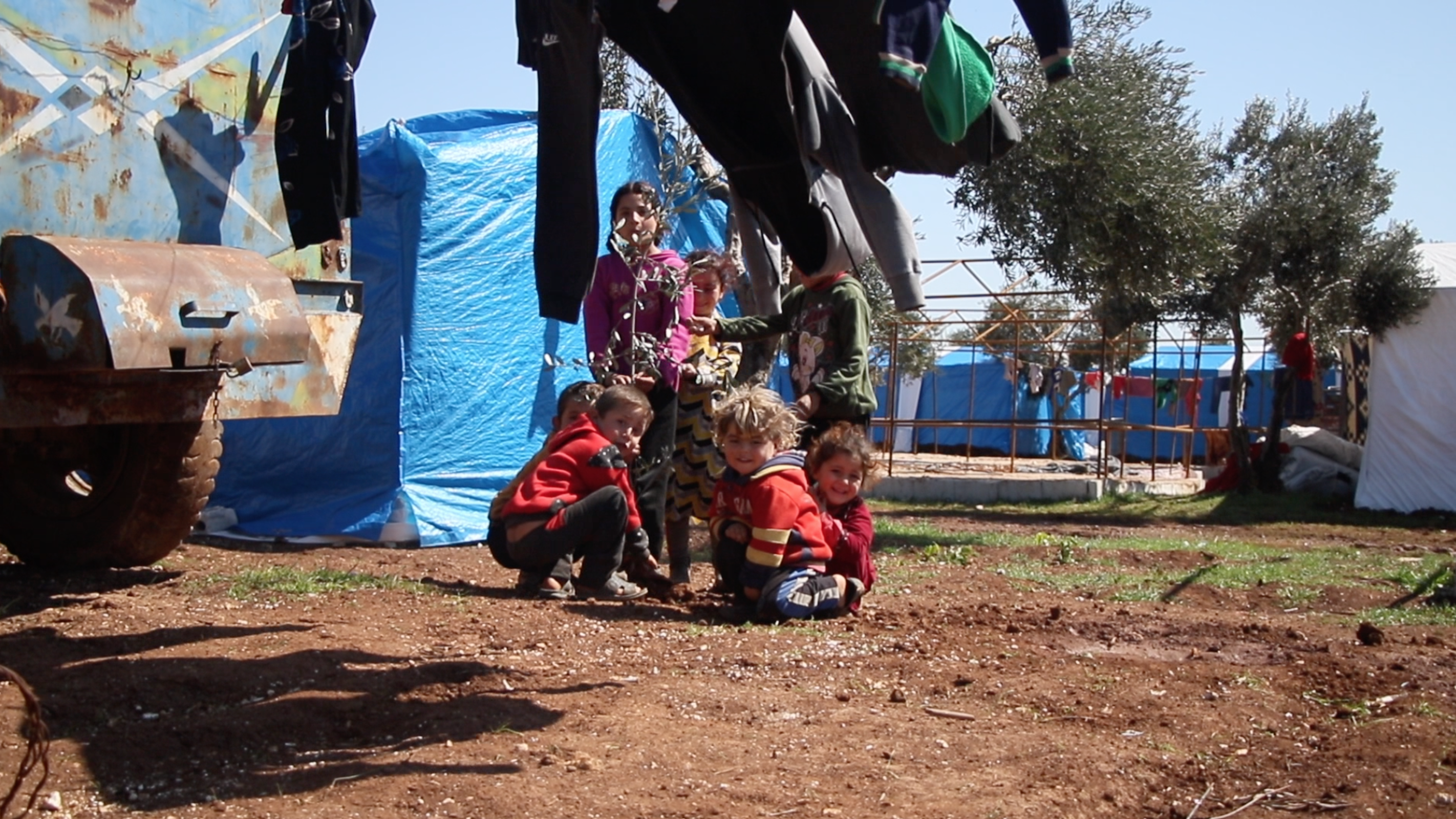 Children are playing outside of a refugee camp. /Photo provided by Turkish NGO - IHH

Children are playing outside of a refugee camp. /Photo provided by Turkish NGO - IHH

As the world grapples with the coronavirus, one group in particular is vulnerable to the threats posed by the pandemic – refugees.

According to the Norwegian Refugee Council, there are more than 29 million refugees worldwide. Turkey currently hosts more than 3.7 million Syrian refugees – making it the country currently hosting the largest number of refugees around the world. NGOs and doctors in Turkey are expressing concern about the refugee community.

As of March 24 more than 1,800 cases and of the novel coronavirus and 44 deaths due to the virus have been confirmed in Turkey. Health Minister Fahrettin Koca has stated that the virus has spread across the whole country. Many are worried it is only a matter of time before it spreads to the refugee community and refugee camps.

So far, a full lockdown has not been ordered. Instead, doctors are advising to take personal precautions and have especially urged people to practice social distancing. For many refugees – whether living in camps or in residential areas – this is simply not possible.

Dr. Ahmet Faruk Yagci, an Internal Medicine Specialist stresses that "It's very difficult for them to keep a social distance, even the beds they sleep in are closer than one and a half meters… when they're sitting, eating. There are always many children around, and it is very difficult to separate them from one another." 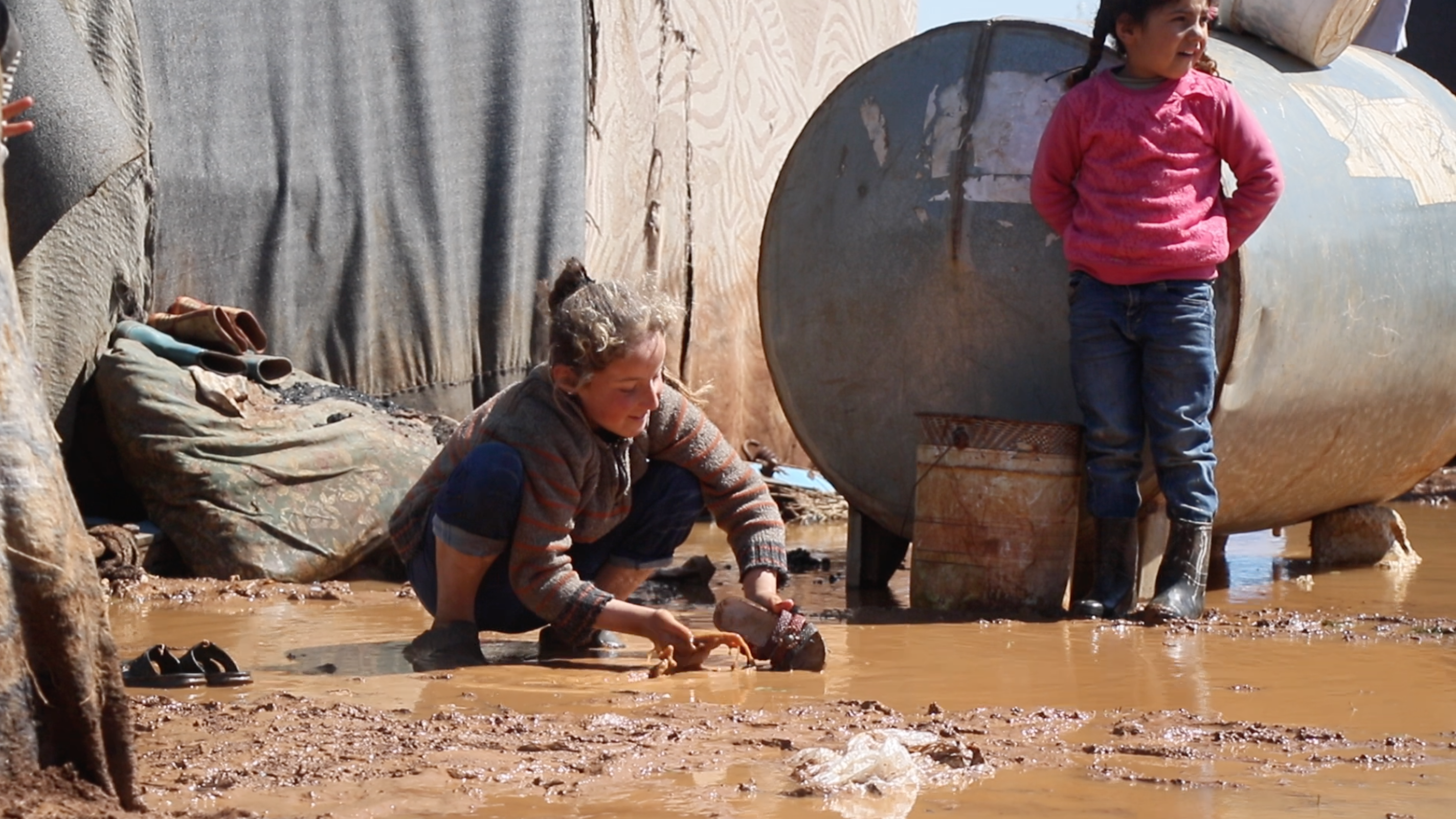 A girl is playing with mud outside a refugee camp. /Photo provided by Turkish NGO - IHH

A girl is playing with mud outside a refugee camp. /Photo provided by Turkish NGO - IHH

The second critical issue people all over the world have been advised by medical experts is to take care of hygiene and wash hands repeatedly. This, too, would likely sound ridiculous to people living in refugee camps. Extremely limited sanitation facilities are shared by many others. Soap and even clean water is often a precious commodity even under normal circumstances. Now, with the soap being a necessity to prevent getting infected, it has become even more vital at a time when the novel coronavirus is fast spreading worldwide.

The president of the Syrian Nour Association, Dr. Mehdi Davut explains with a simple example, saying "if you live in a house of four, four people share the bathroom, if one person is sick, he infects the others... but in a camp, imagine, 500 people share the same bathroom, the risk is multiplied by the hundreds."

Doctors warn that refugee camps are already vulnerable against infectious diseases. Dr. Davut says that many diseases that had previously been eradicated in Syria such as measles, tuberculosis and leishmaniasis had made a comeback in recent years due to the living conditions in camps. It's a known fact that access to doctors and medical supplies are limited in camps. So, it's not difficult to imagine that an outbreak of the COVID-19 would have devastating consequences. 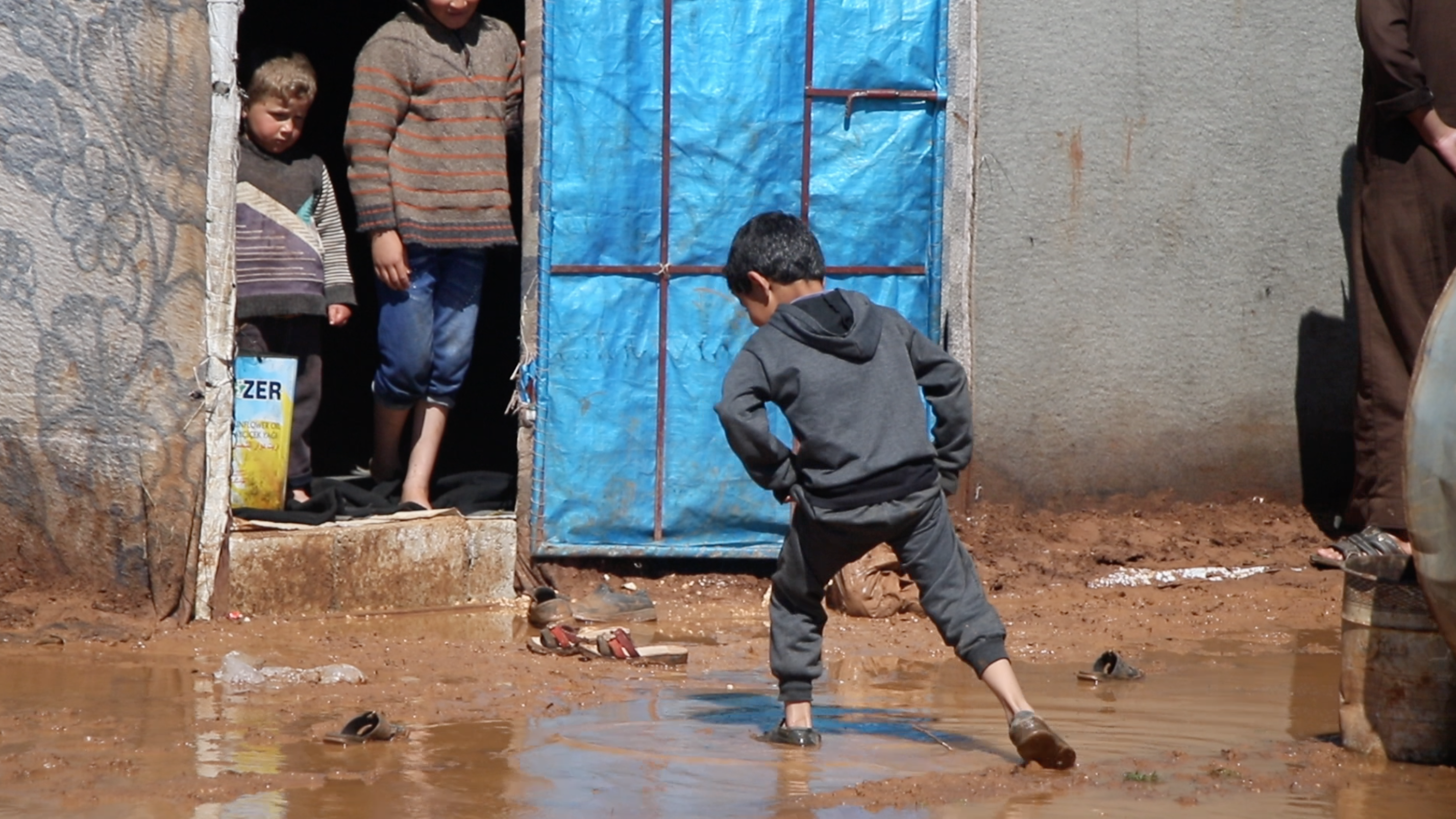 children are running around in mud outside a refugee camp. /Photo provided by Turkish NGO - IHH

children are running around in mud outside a refugee camp. /Photo provided by Turkish NGO - IHH

One region that is especially under risk is Idlib, a province in northwest Syria.

In the few months after last December, the Syrian government launched a large scale offensive in the region, with the aim of seizing back control of the last rebel-stronghold area. The offensive caused a mass migration and close to a million Syrians fled their homes towards the Turkish border. But camps in that region are already overcrowded and many of them now live in make-shift tents with very limited infrastructure, if any.

Despite the cold winter conditions, children running around in mud, with bare feet is a common scene. Dr. Davut warns, "in Idlib region, there are no more than 10 intensive care units, and there are three million people living in Idlib… imagine the catastrophe!"

Ankara was already concerned of the potential consequences of this migration and Turkish officials repeatedly stated the country could not handle a new wave of refugees. The risks of the novel coronavirus adds even more concern to the already critical situation.

The Turkish government has curtailed international flights and temporarily closed schools to help contain the pandemic. The question officials face now is whether any of that will help protect the refugees.