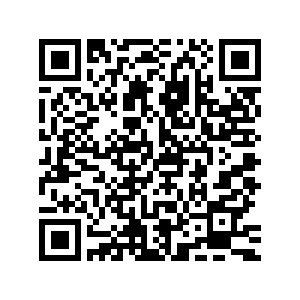 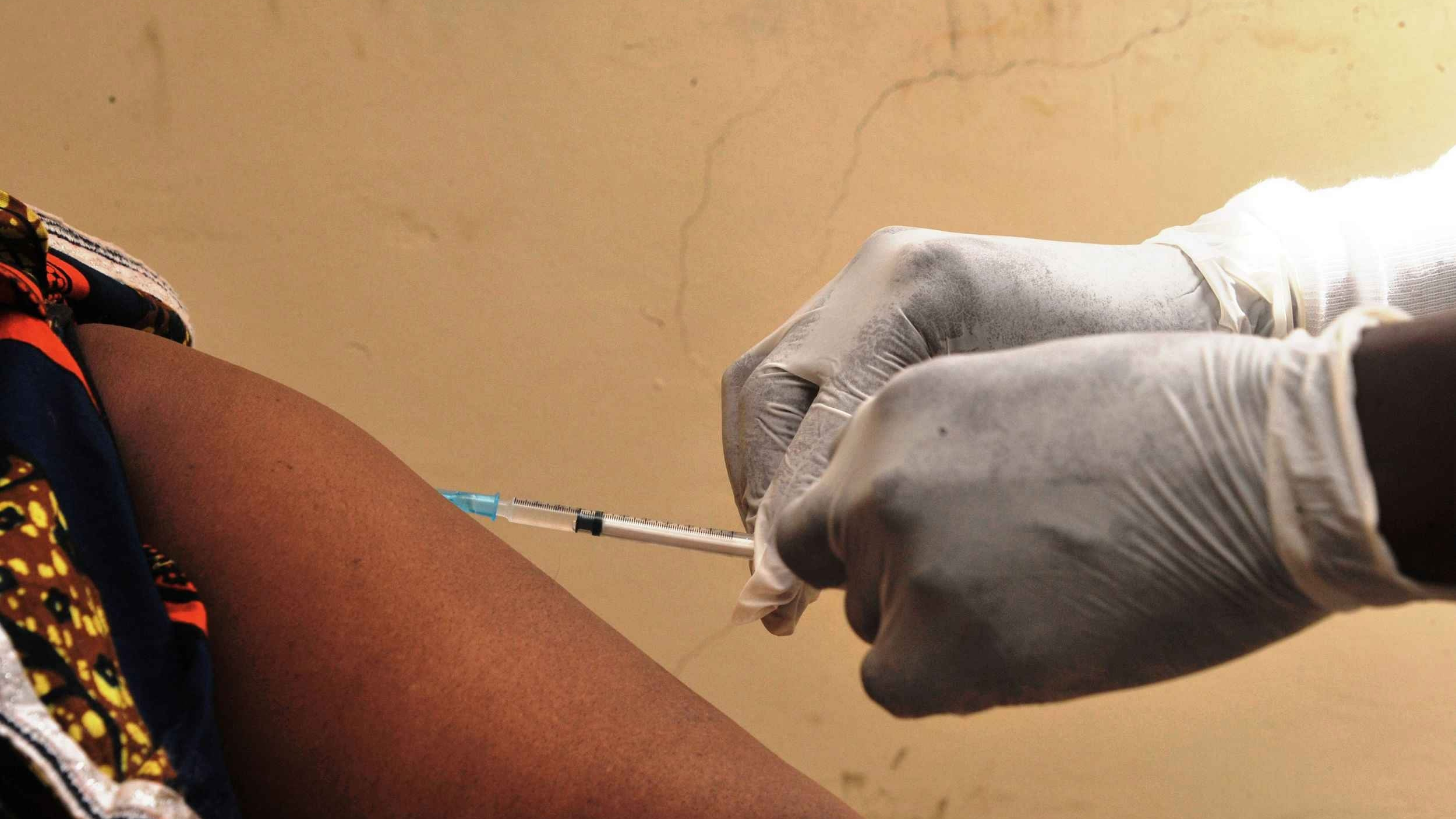 Editor's note: Denis Chopera is a medical virologist and Program Executive Manager for the Sub-Saharan African Network for TB/HIV Research Excellence (SANTHE), based at the Africa Health Research Institute. He has been an Aspen New Voices Fellow (2018) and an African Century Fellow (2019-2020). The article reflects the expert's opinions, and not necessarily the views of CGTN.

Less than five months after the first documented case of the COVID-19 coronavirus, infections exceed 340,000 globally, with nearly 15,000 deaths. This pandemic is devastating societies and economies all over the world, but Africa stands to face particularly severe and long-lasting damage.

To be sure, Africa is not suffering as much as many expected – at least not so far. Though the number of affected countries on the continent has risen to 43, the virus does not seem to be spreading as rapidly as it has elsewhere.

Some scientists think this could be partly a matter of climate. One study found that the COVID-19 virus may be less stable at higher temperatures, with the optimal temperature for transmission probably hovering around 8.72 °C. Temperatures in most African countries rarely drop below 15 °C. This does not mean that the COVID-19 virus cannot be transmitted in hotter climates, only that it may be easier to contain there.

But other serious challenges to containment remain – beginning with the fact that COVID-19 has a longer incubation time than the common cold (another coronavirus), and asymptomatic individuals are contagious. While symptomatic people are more contagious, and this seems to be the primary mechanism for the virus's spread, asymptomatic people pose a significant danger, because they are less likely to limit their interactions. This makes transmission much harder to track.

Then there is the issue of severity. While most COVID-19 cases are characterized by only mild to moderate symptoms, the virus's severity rises sharply for the elderly and those with underlying health conditions, including cardiopulmonary disease and diabetes. 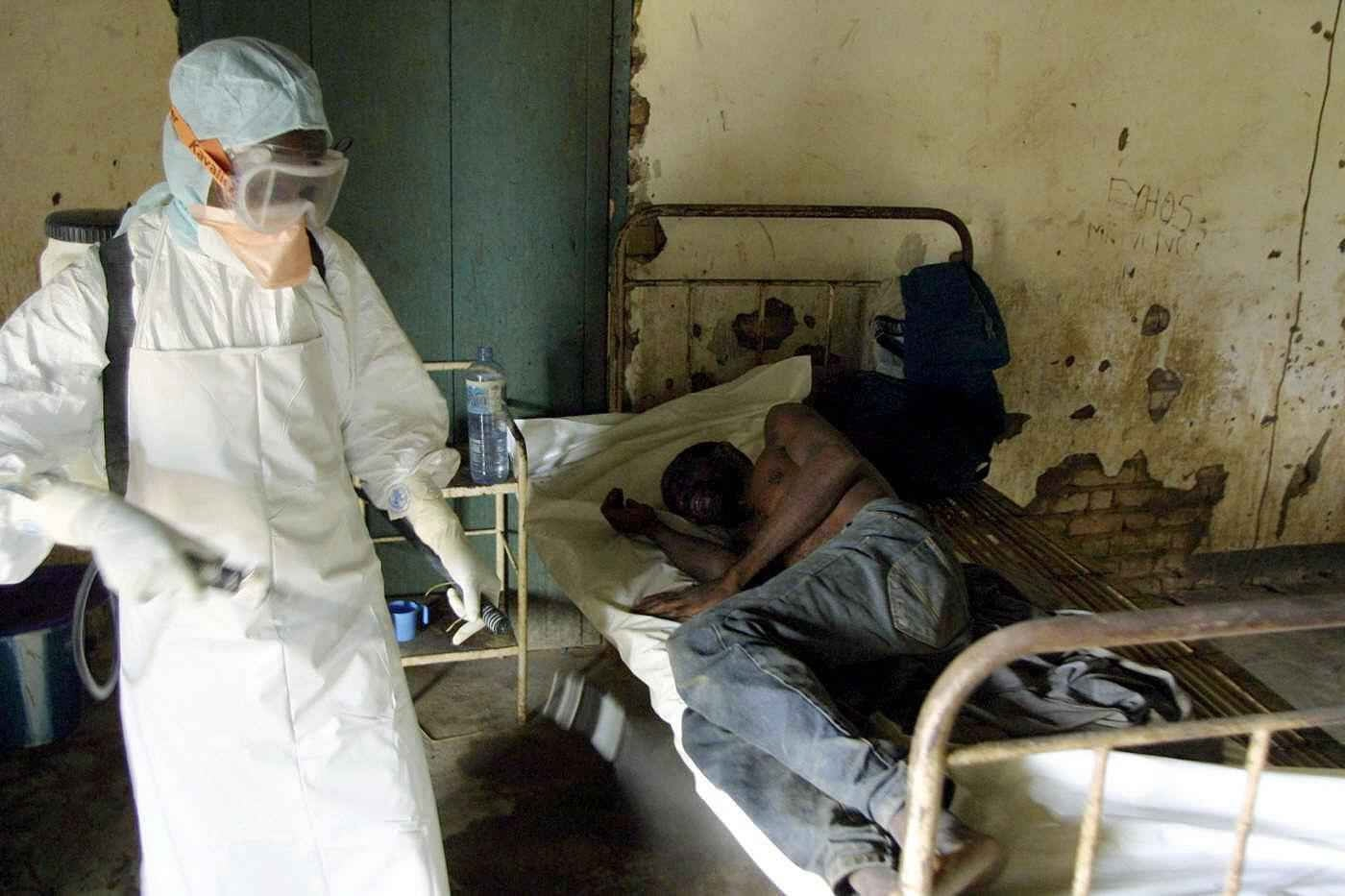 An agent of the Congolese Red Cross disinfects a room of the Kelle hospital, northwestern Congo, where an Ebola fever infected patient lies, March 9, 2003. /VCG

An agent of the Congolese Red Cross disinfects a room of the Kelle hospital, northwestern Congo, where an Ebola fever infected patient lies, March 9, 2003. /VCG

In terms of underlying health conditions, however, Africa is on a much weaker footing. Though non-communicable diseases like diabetes have traditionally been associated with developed countries, there is evidence that they are proliferating in Africa. Moreover, Africa is beset by two other conditions – HIV (the virus that causes AIDS) and tuberculosis – which could pose serious risks to those infected with COVID-19.

Sub-Saharan Africa is home to about 70 percent of people living with HIV globally, and 25 percent of the world's new TB cases – the leading cause of death among HIV-infected people – occur in Africa. Because HIV and TB are not widespread in the regions hardest-hit by the coronavirus so far, there is little data about their implications for those infected with COVID-19. But it does seem fair to assume that people with HIV and/or TB are at a higher risk of developing more severe forms of COVID-19.

There may be some reason for hope: some countries are evaluating the effectiveness of certain anti-retroviral drugs on COVID-19. If they work, it would be a huge relief for Africans. More than 60 percent of HIV-positive people in southern and eastern Africa – the regions most affected by HIV – are already on anti-retroviral treatment.

But encouraging results are far from guaranteed. And even if they were, nearly 40 percent of the HIV-positive population in southern and eastern Africa – 20.6 million people, in total – would still be highly vulnerable.

A final major risk for Africa during the COVID-19 pandemic lies in the weakness of health systems. If the virus has been able to overwhelm a modern health system in a developed country like Italy, there is no telling what would happen in an African country with a health system that is already weak and under-resourced.

As the rapid global spread of COVID-19 makes clear, this is not just a problem for Africa. If the virus gains a foothold on the continent, it could spill back to the rest of the world, creating new outbreaks in countries that had brought it under control. The only solution is for external actors to work with African governments to address key weaknesses – before it is too late.